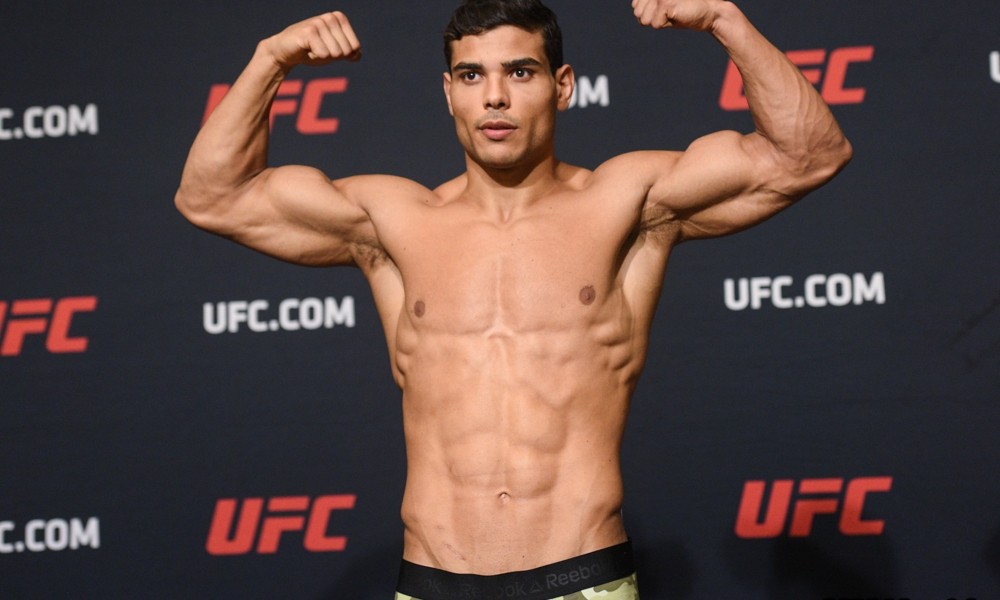 This weekend the main event of UFC Vegas 41 is going to be held between Paulo Costa and Marvin Vettori. But the supposedly middleweight matchup between Marvin Vettori and Paulo Costa once again went through a significant change. 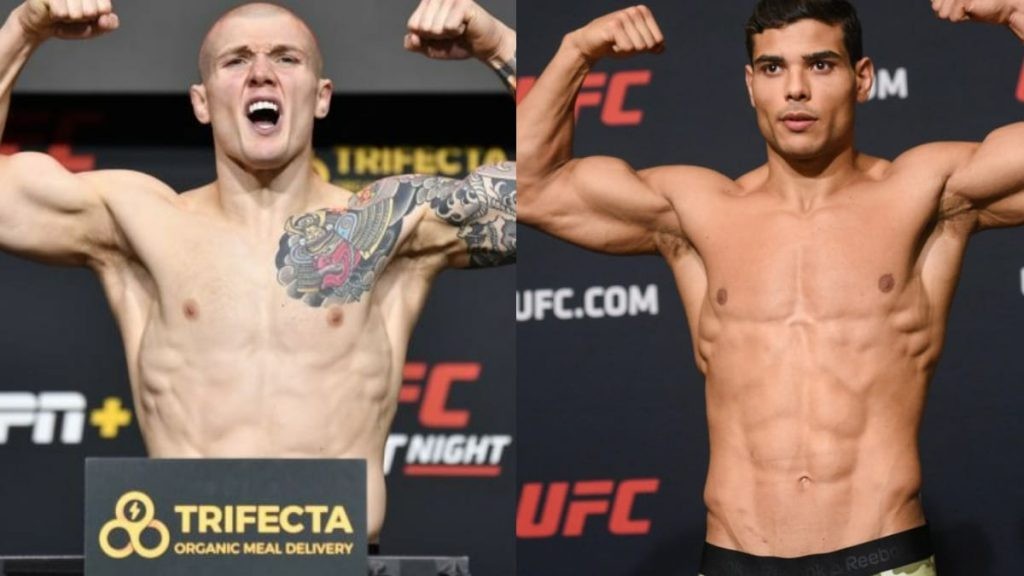 Midway through UFC Vegas 41 fight week, the 30-year old Brazilian made it clear that he was not going to make the 185-pound middleweight limit for Saturday’s main event opposite Marvin Vettori. Later, UFC officials confirmed that the fight will now take place at 195 pounds with Costa surrendering 20 percent of his purse to Vettori.

But just when you thought everything has been sorted out, new major developments arise. MMA journalist Kevin Iole got to speak with the UFC’s Chief Business Officer Hunter Campbell and confirmed that the bout will be moved up in the weight again, and now take place at 205 pounds.

Just spoke to Hunter Campbell at UFC. The Costa-Vettori fioght is now at 205 pounds. Both fighters have signed deals to fight at that weight. It’s getting ridiculous, but this is Paulo Costa, ladies and gentlemen. Terrible, Terrible, Terrible.

Ali Abdelaziz has expressed his opinion on the ongoing Paulo Costa’s weight-cutting fiasco ahead of the Brazilian’s fight with Marvin Vettori. The renowned MMA manager has stated that Paulo Costa was intentionally ‘making fun’ of the weight cutting process and wants to get cut from the UFC.

Ali Abdelaziz later tweeted saying that he has been told that Paulo Costa will now never be allowed to fight in middleweight again. Later Abdelaziz also remarked Costa’s weight-cut fiasco as a ‘disrespectful’ behavior towards the sport, the coaches and the training partners.

I was being told he will never be allowed to fight in middleweight again. I will do my best to make his opponent last name Magomedov. This is disrespectful to the sports, the coaches, training partners, even worst his team laughing with him and think it is funny