by Ankit Rawal
in MMA, UFC
0 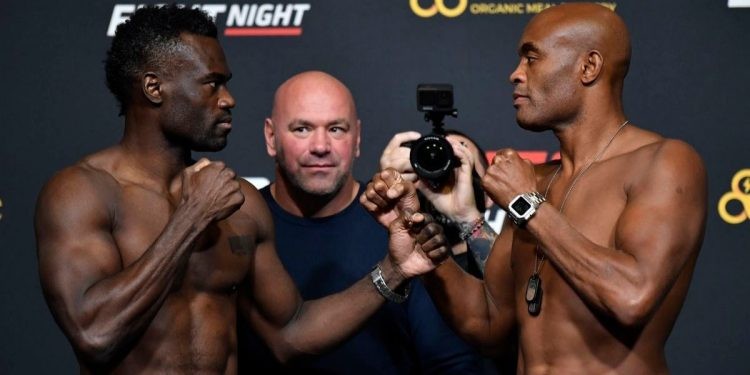 UFC President Dana White revealed that Anderson Silva will walk inside the Octagon for one last time as he gears up for his UFC return against Uriah Hall this weekend inside UFC APEX in Las Vegas. Earlier, Silva had hinted that a lot would depend on the outcome of the fight. Additionally, the Sider also hinted at competing outside of the UFC.

“It’s a good question. I don’t know. He came out hot the other day. He was saying something like it doesn’t feel like family around here anymore. Listen, I’ve done everything, I could possibly do for Anderson Silva. Saturday night, it’s gonna be his last fight. Can he go out with a win?” White said in a recent interaction on The Zach Gelb Show. 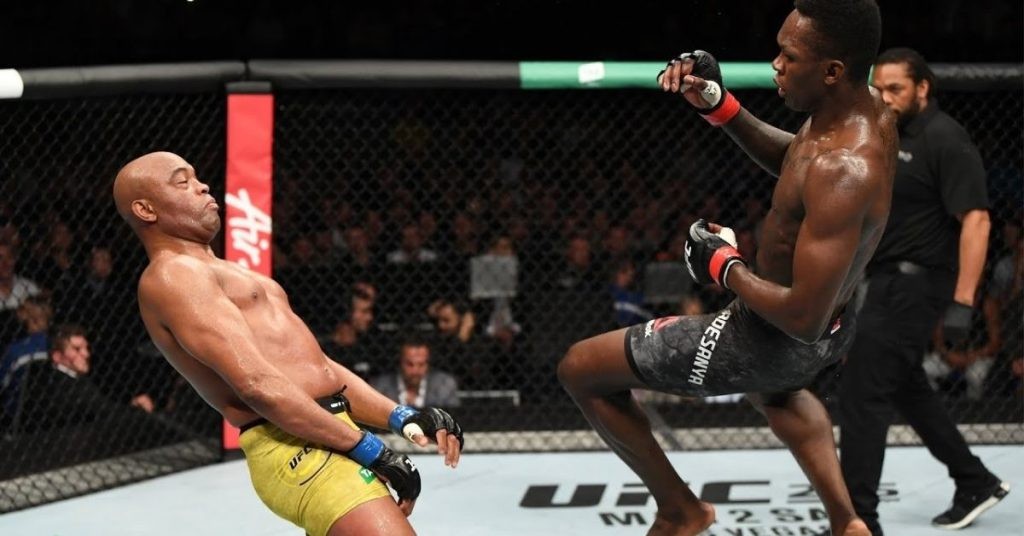 Earlier, Anderson Silva had come out publically to speak about his “changed” relationship with UFC President Dana White. Spider stated that UFC doesn’t feel like family under White, and praised the Fertitta brothers for their more friendly approach with their fighters.

“I think the UFC changed for me when Lorenzo came out,” Spider added, “Lorenzo tried to put inside the UFC the big family, and right now it’s completely different, but I continue to fight inside the UFC because I have a lot of friends, and I feel the same family. But, yeah, of course, it’s changed a lot when Lorenzo is not inside.”

Anderson Silva started his MMA career when the UFC was still growing. Needless to say, Silva brought MMA to the world with his exciting fights, flashy finishes, and his undisputed title reign as the middleweight champion.

Anderson Silva is not thinking about retirement 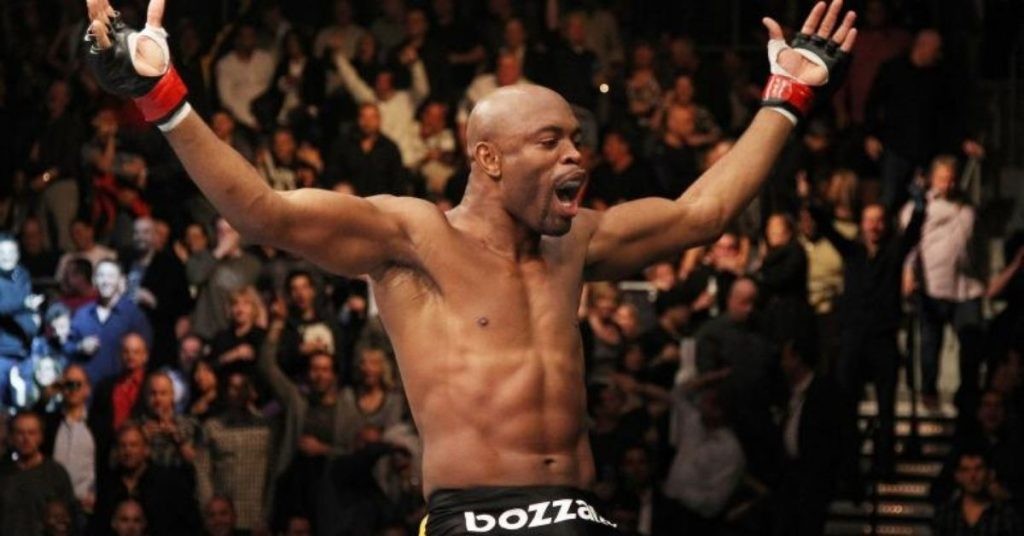 The former middleweight champion has no plans for retirement. While he did state that it would be highly dependant on the outcome of his fight against Uriah Hall, Silva also indicated that he might continue to keep fighting in other promotions. Additionally, he also hinted at a potential rematch against Israel Adesanya. Truth be told, Silva just hasn’t been the same inside the Octagon ever since the horrific injury he suffered back in 2013 at UFC 168 against Chris Weidman.

For Anderson Silva, MMA is more than just getting the title belt wrapped around his waist. Earlier, while talking to ESPN journalist Ariel Helwani, Silva stated that for him it’s not about fighting, but about the sports of mixed martial arts.

Needless to say, Anderson Silva will go down as one of the greatest mixed martial artists of all time. Despite the rift in his relationship with UFC President Dana White, Silva stated that he is a professional and would have liked to fulfill his contract.

However, it seems like White has closed the doors on Silva ever making a UFC return. Can he exit the UFC with a win to his name? Only time will tell.