Leon Edwards said he was “heartbroken” after his hugely anticipated return to the Octagon was short-lived due to an illegal eye poke which resulted in a no-contest. Edwards unintentionally scratched Muhammad’s right eye which saw the rising contender in excruciating pain as the referee Herb Dean called a stoppage to the fight and declared it a no-contest due to an eye poke. 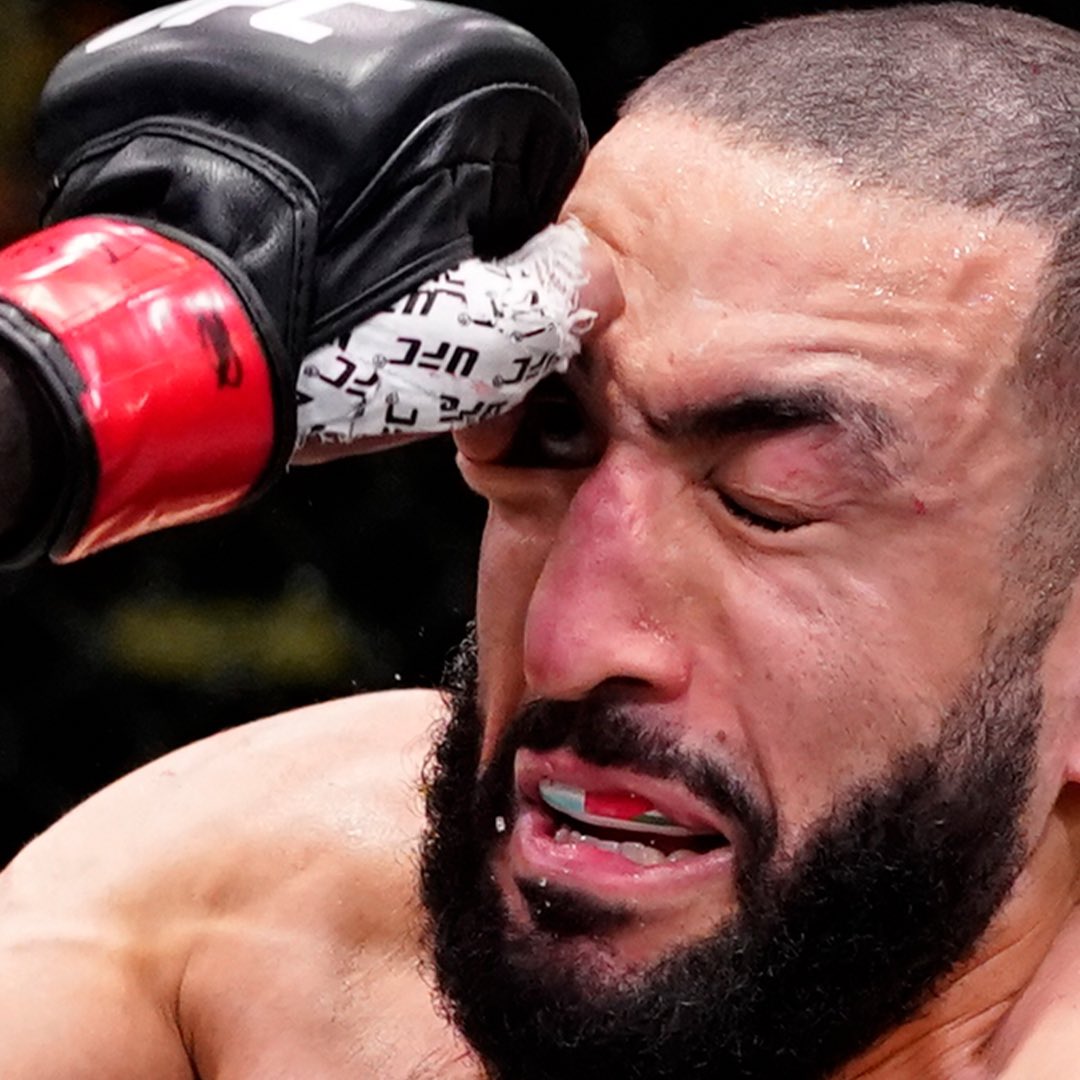 Fight fans were excited for Edwards’ comeback, who was looking at a potential title opportunity with a win over Muhammad. However, it looks like Edwards will have to fight again and get his name in the winning picture to land the title opportunity. Meanwhile, it was equally disheartening for Belal Muhammad who was headlining his first UFC event.

"I'd rather a loss than that. I'm just heartbroken. I don't know what to say."@Leon_edwardsmma described his emotions after the unfortunate ending to his fight with Belal Muhammad at #UFCVegas21 pic.twitter.com/o3BoNSqQU0

It remains to be seen what lies ahead for Leon Edwards but it’s certainly bad news for fight fans around the world. Additionally, it will be interesting to see if UFC will be interested in booking a rematch considering Edwards will be ready to step inside the Octagon, while Belal Muhammad might need some more time to completely recover from the eye-poke.

The extent of the injury has not been revealed it and one would hope that Muhammad recovers well from the nasty eye poke. In the past, we have seen several such incidents with the most prominent being Stipe Miocic’s eye poke against Daniel Cormier back at UFC 252 where the former dual champion suffered damage to his cornea.

What’s next for Leon Edwards?

Leon Edwards is in a very tough situation right now. Initially scheduled to take on Khamzat Chimaev, Edwards took on Belal Muhammad after most of the top-5 ranked fighters refused to fight Edwards. 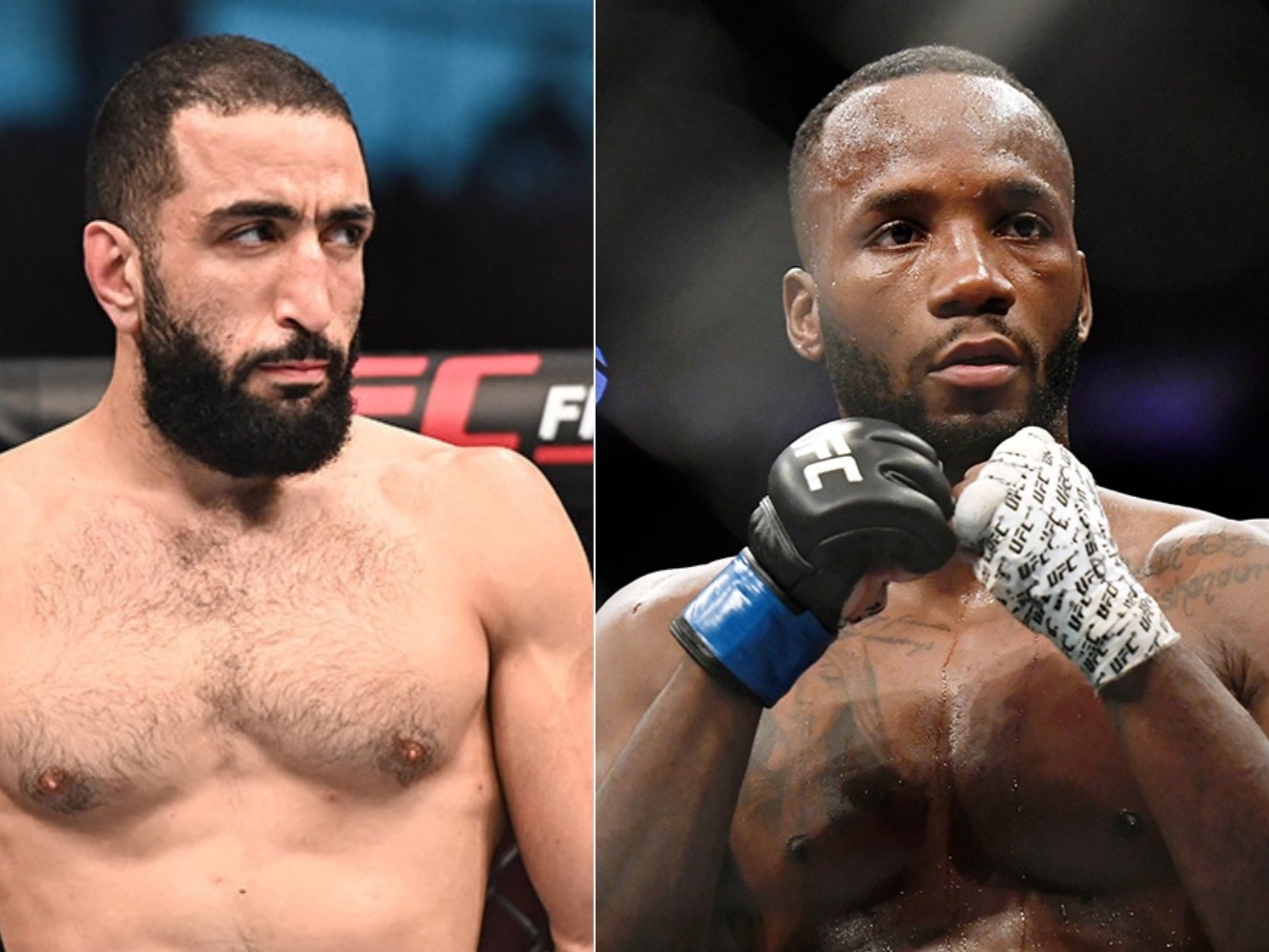 While there are options ahead of the #3 ranked fighter Leon Edwards, it will be interesting to see if UFC can book a flight for the British fighter as soon as possible. Edwards looked in great shape and was moving well for someone who has been away from the Octagon for almost 20 months.

“I have worked my way back up from getting defeated by Kamaru Usman. I’ve fought everybody. I’ve opted to fight everybody. I believe I deserve a title shot next.” Edwards said in the post-fight interview.

Needless to say, ring rust did not look like a factor for Edwards who will look to make a quick turnaround against a new opponent. Truth be told, UFC could be looking at booking the rematch between Leon Edwards and Khamzat Chimaev as well.

Also Read: UFC Vegas 21: Why Did Eryk Anders vs Darren Stewart End in No Contest Unlike Aljamain Sterling vs Petr Yan?