Leon Edwards will step inside the Octagon after almost a year to take on rising contender Belal Muhammad in the main event of UFC Vegas 21. The #3 ranked welterweight contender has not fought since July of 2019 and fans are worried if ring rust will be a factor for the British fighter as he makes his Octagon return this weekend.

Leon Edwards is currently riding on an eight-fight win-streak and is just one win away from potentially landing a title opportunity against Kamaru Usman. However, easier said than done, Edwards will have to get past top-contender Belal Muhammad to fulfill his dream of becoming a UFC champion.

Needless to say, fight fans are worried if more than a year of inactivity will affect Edwards’ performance this weekend in the main event of UFC Vegas 21. Just recently, Conor McGregor expressed that inactivity was one of the reasons why he suffered the KO loss against Dustin Poirier early this year at UFC 257.

Only a week ago, Dominick Cruz also made his comeback after suffering his first stoppage loss against Henry Cejudo back at UFC 249. The bout against Cejudo marked his return to the Octagon after more than two years. Despite the caliber of the fighter that Dominick Cruz is, he did not look the same against Triple C in the co-main event of UFC 249. While he did get a win to his name recently against Casey Kenney, it was a hard-fought split decision win for the former bantamweight champion.

It will be interesting to see the kind of performance that Leon Edwards will put up after such a long break away from the Octagon. While there’s no denying the credibility of Edwards, time away from the Octagon is certainly going to impact his performance this weekend. The question is if Belal Muhammad can capitalize on that and emerge victorious to make a name for himself at UFC Vegas 21. 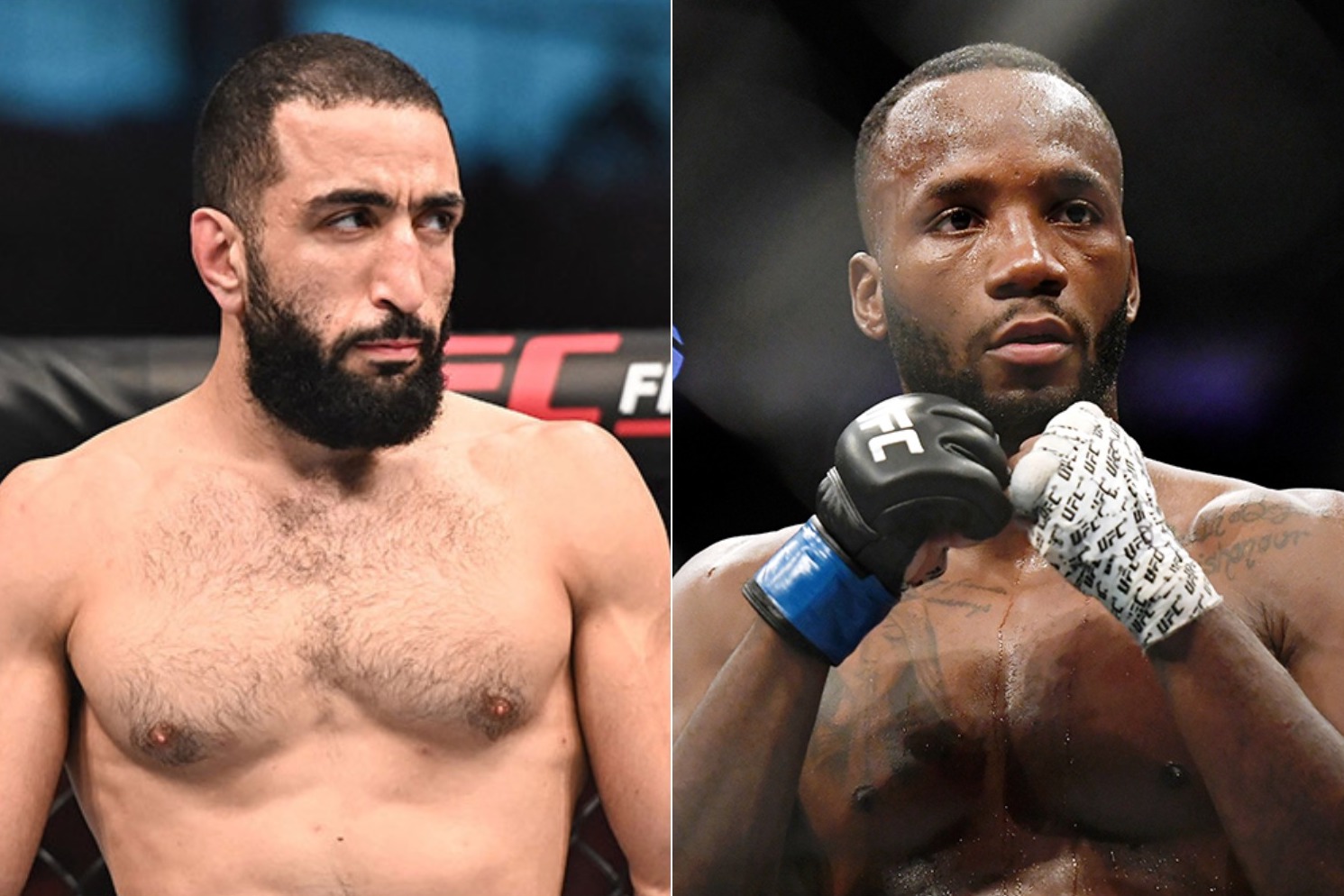 Dominick Cruz has always said, ring rust is real but it depends from fighter to fighter. Nate Diaz put up an incredible performance against Anthony Pettis in his return fight after almost three years at UFC 242. It will boil down to how active Edwards has been in the last year and a half.

Be that as it may, Leon Edwards will put his everything in this fight considering another win could land him a title opportunity against welterweight champion Kamaru Usman. Surprisingly enough, Edwards’s last loss inside the UFC Octagon came against the Nigerian Nightmare back in December of 2015.

UFC Vegas 21 will mark the return of Leon Edwards and fans will be hoping that Rocky makes a return that sends a statement to the entire welterweight division.

Also Read: “He Made a Lot of Excuses” – Derrick Lewis Sounds off on Conor Mcgregor’s Performance Against Dustin Poirier