Cheyanne Buys takes on Montserrat Conejo in the main event of UFC Vegas 22 this weekend. In what promises to be an exciting match-up between two rising contenders, Buys and Conejo will look to put up their best performance to send a statement to fight fans around the world.

UFC Vegas 22 goes down this weekend in Las Vegas and will feature Derek Brunson go head to head against Kevin Holland in a five-round main event. However, that’s not the only exciting fight that will go down this weekend. Buys vs Conejo is being touted as an entertaining fight. Buys was initially scheduled to take on Kay Hansen, however, the latter had to pull out of the bout due to undisclosed reasons.

Let’s take a look at the stats and their fighting style to try to predict who gets his hand raised when everything is said and done.

Cheyanne Buys was awarded the UFC contract after her impressive unanimous decision win over Hilarie Rose at Dana White’s Contender Series back in August of 2020. She will look to make a statement as she steps inside the UFC Octagon in what is possibly the biggest fight of her career. 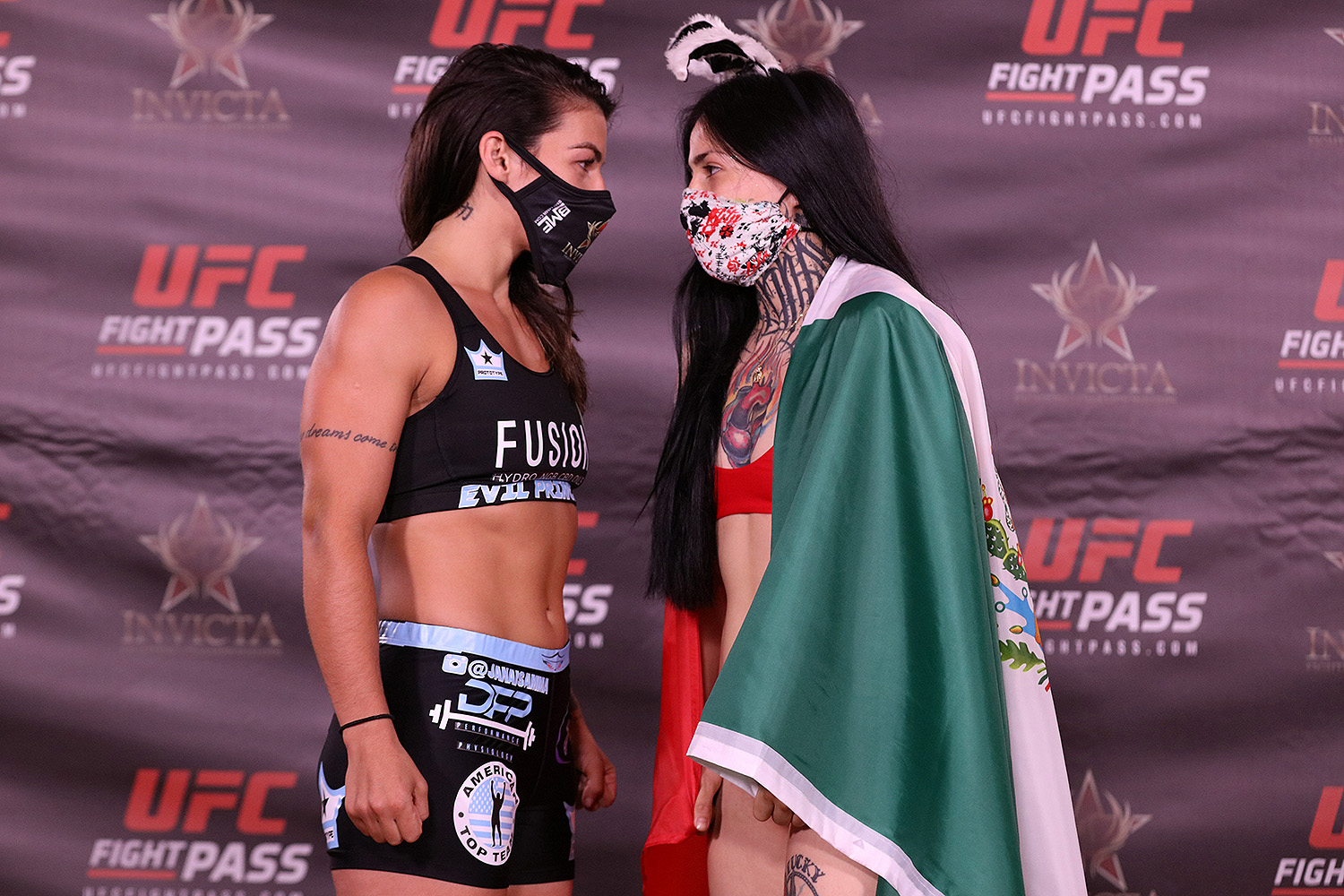 Meanwhile, Montserrat Conejo Ruiz will also make her UFC debut coming off an impressive win at Invicta FC 41. Ruiz is 9-1 in her professional MMA career and will look to make a statement in her debut fight with a win over Cheyanne Buys.

Not much is known about both the fighters, so it’s a little tough to come to predict the winner here. Both the fighters have fought relatively unknown fighters in their MMA career. Needless to say, they will be put to test as they embark on their UFC journey. 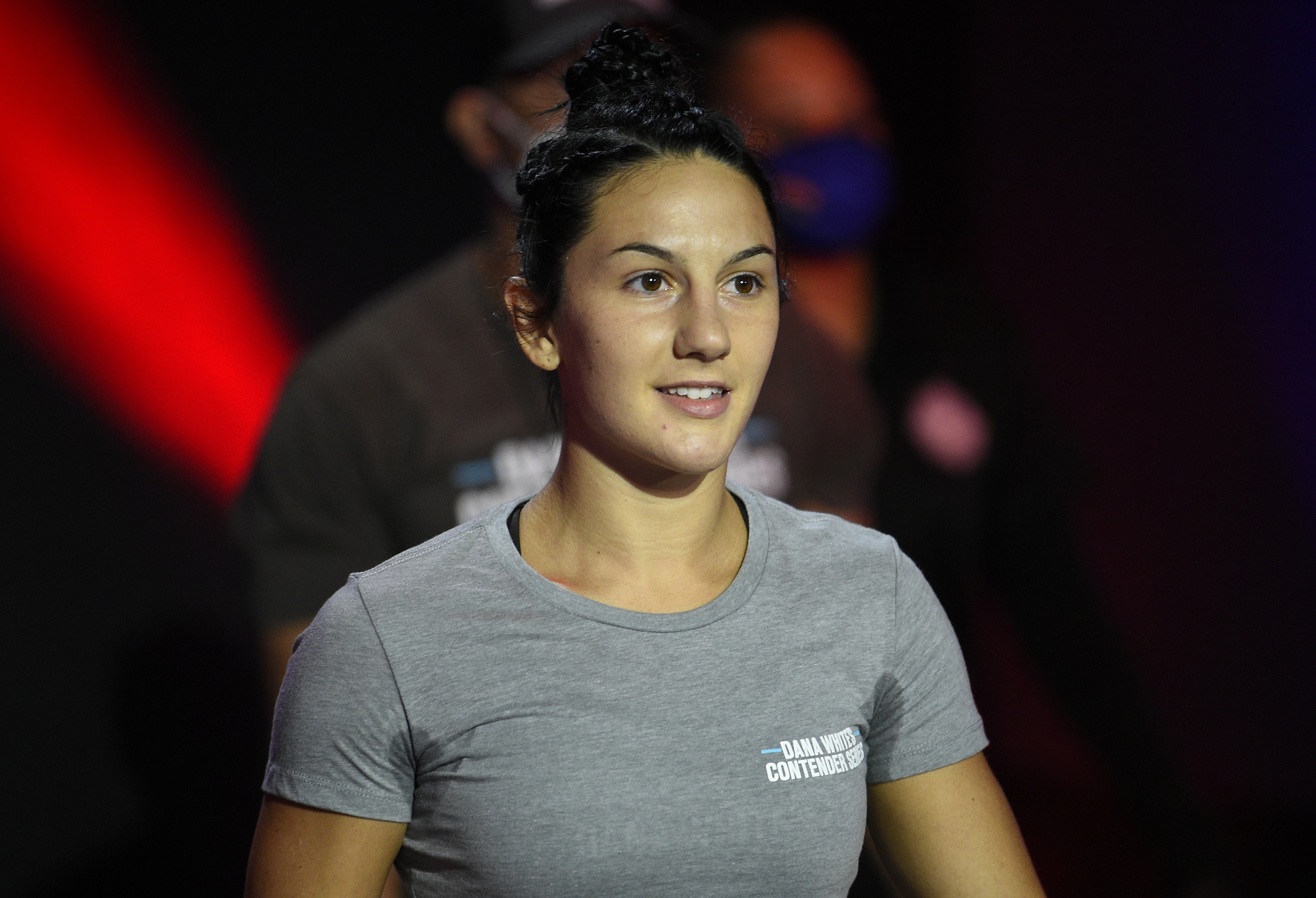 However, the more calculative prediction would be to go with Cheyanne Buys. While Montserrat Conejo has a better resume in terms of fight experience, Buys’ performance at Dana White’s Contender Series stands out. Additionally, Buys was scheduled to fight at UFC Vegas 22, while Montserrat’s inclusion came in the wake of Kay Hansen’s withdrawal from the bout.

Buys is expected to be more ready mentally, and will look to upset Conejo in her UFC debut. If I had to go with a fighter in this one, it would be Cheyanne Buys.