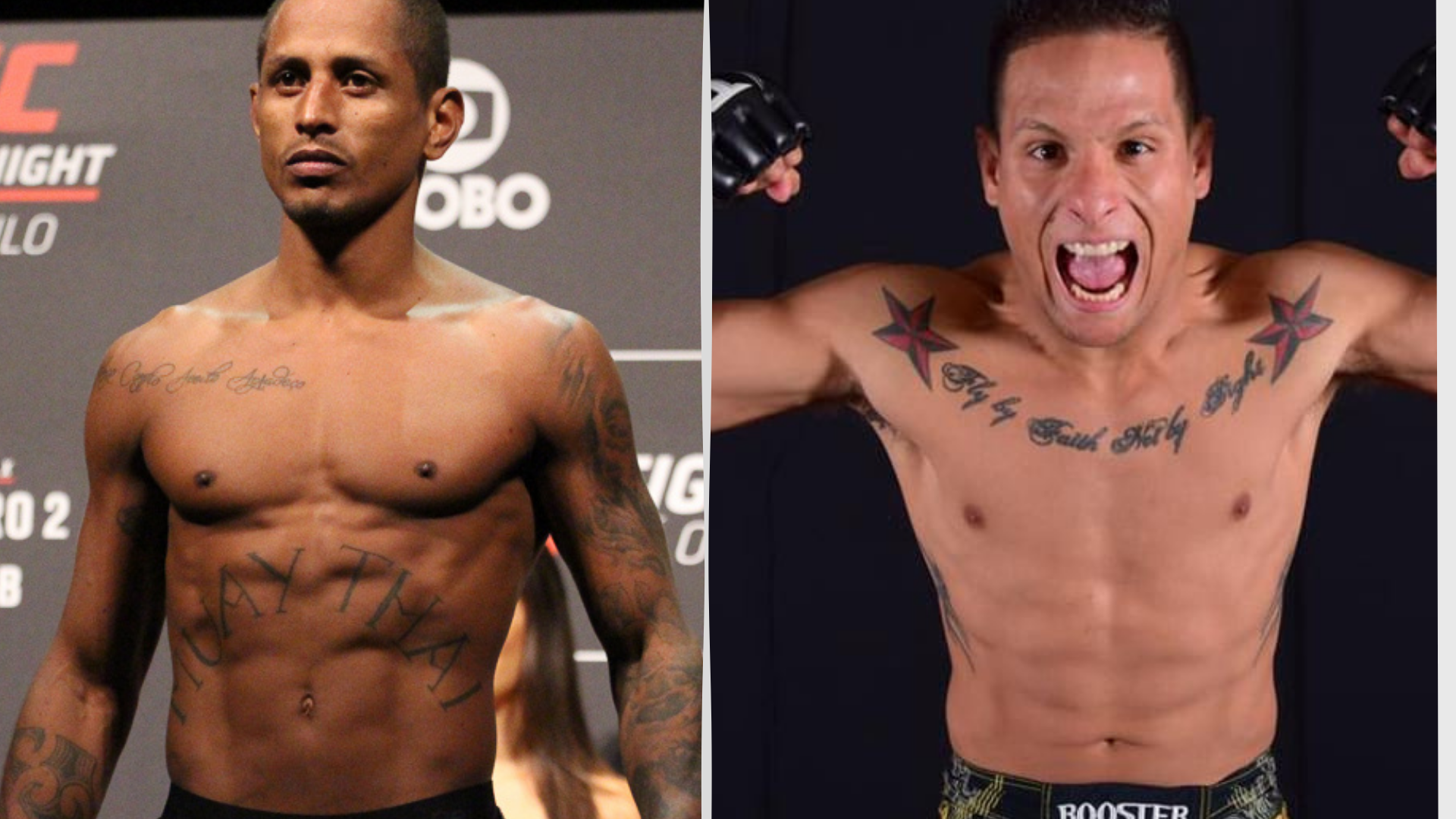 UPDATE: Johnny Eduardo is out of his fight against Anthony Birchak due to visa issues.

Johnny Eduardo takes on Anthony Birchak in the bantamweight division to kick-off the preliminary card at UFC Vegas 22 which will witness Kevin Holland take on Derek Brunson in the main event of the evening.

Also Read: “I Don’t Think There is Anything Left to Prove” – Kevin Holland Wants Khabib Nurmagomedov to Become Double Champ 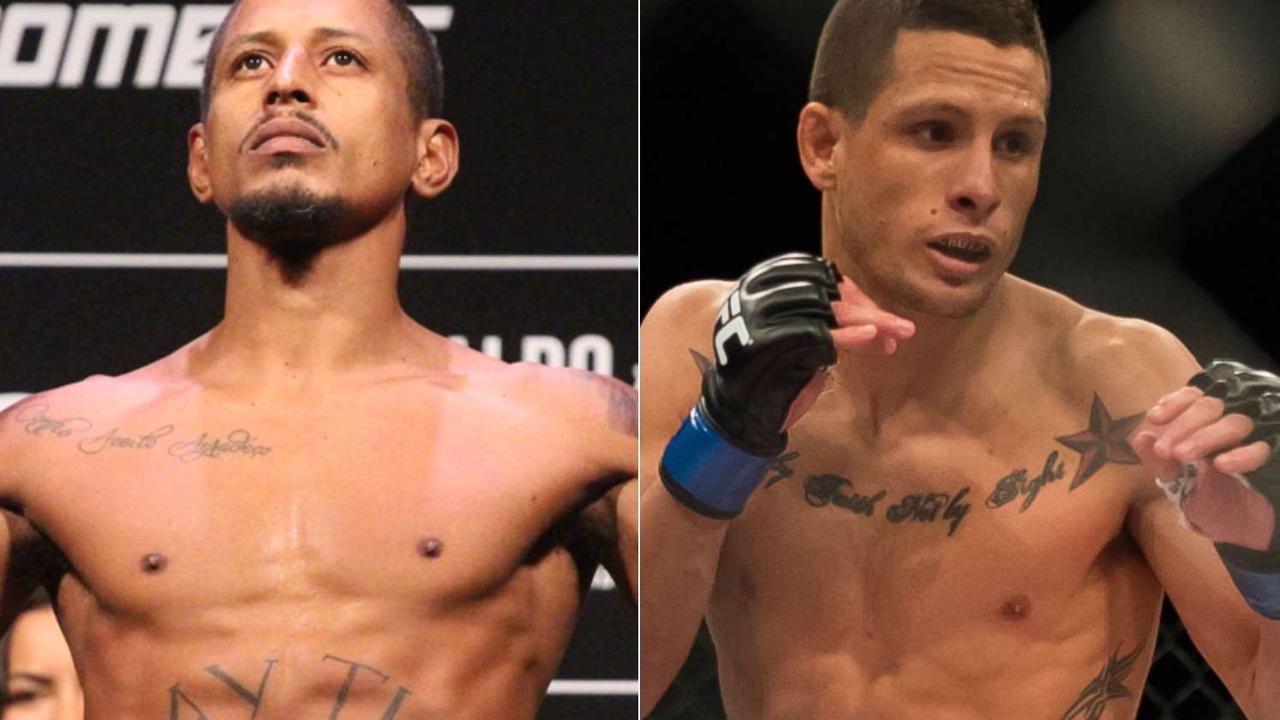 Johhny Eduardo is a veteran in the sport of mixed martial arts. The 42-year old fighter has extensive experience in the regional circuit where he enjoyed a successful eleven-fight win-streak before signing with the UFC. However, Eduardo failed to keep the same momentum in the UFC. The Brazilian fighter has picked up four victories off the seven times that he has competed inside the UFC Octagon.

He is coming off back-to-back losses and after a gap of almost three years to take on the 34-year old Anthony Birchak to kick-off the preliminary card at UFC Vegas 22.

On the other side, Anthony Birchak will look to make the most of his second opportunity with the promotion as he takes on the fellow veteran. Birchak competed inside the UFC Octagon from 2014 to 2016. During this time, he picked up two victories while losing on the other two occasions.

Birchak made his UFC return late last year against Gustavo Lopez but failed to make an impact as he lost the fight via submission in the very first round. Needless to say, he will look to right the wrong as he takes on Johnny Eduardo this weekend.

Anthony Birchak is expected to get the better of Johny Eduardo this weekend and something tells me it’s going to be a statement win for the American fighter. 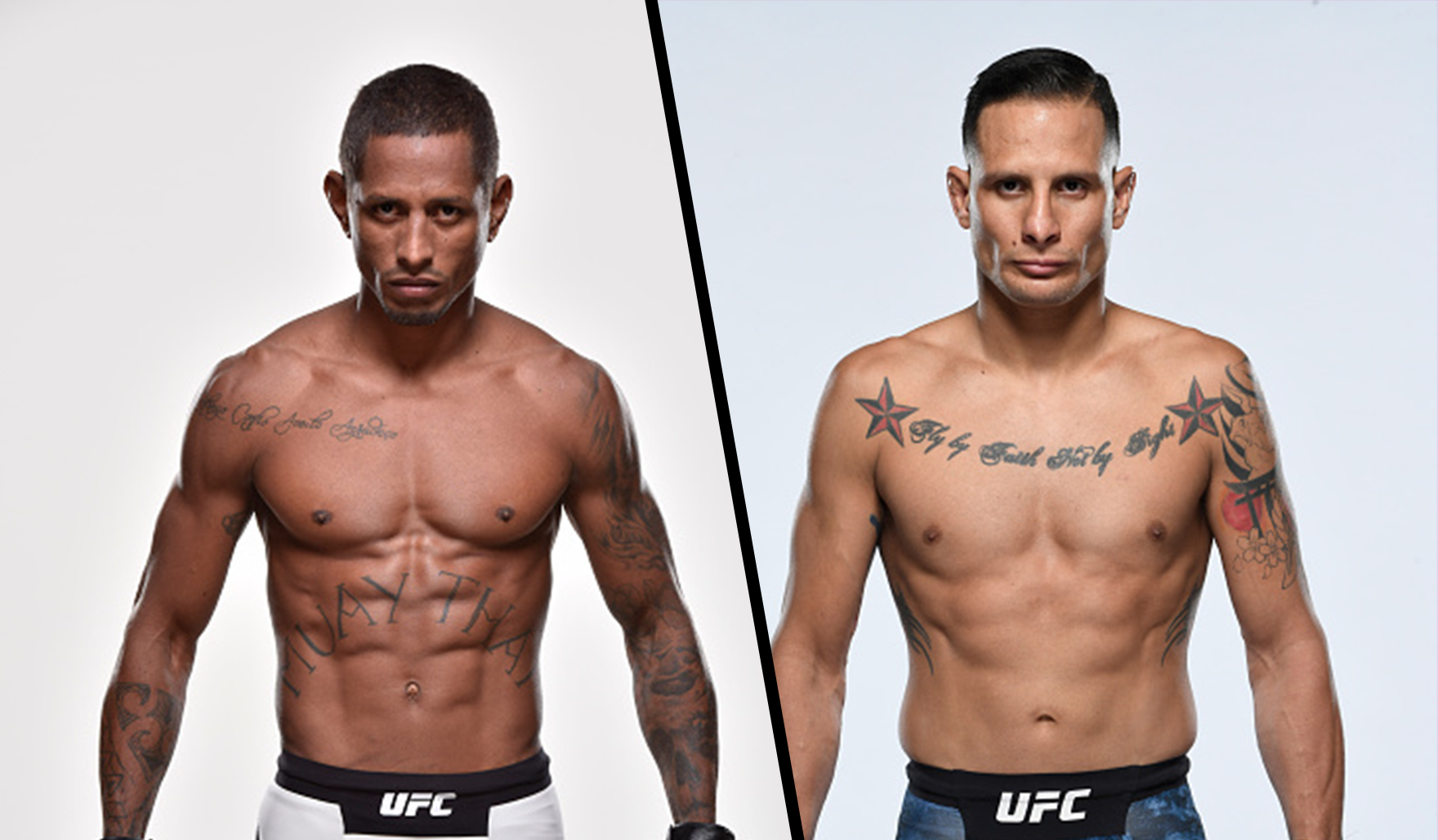 Eduardo has not competed for almost three years now. Additionally, he is 42 years old and way past his prime to take on an active bantamweight fighter in the UFC. While Eduardo will have a 2-inch reach advantage, Birchak is expected to close the gap and keep the fight on the feet. Both the fighters are Black belt in BJJ and expect an exciting exchange if the fight goes to the ground.

Birchak has a lot to prove in his second stint with the UFC and it’s a do-or-die situation for him if he wants to continue competing for arguably the biggest mixed martial arts promotion in the world. I expect an early finish from the American fighter.