Leonardo Santos takes on Grant Dawson in the preliminary card of UFC Vegas 22 which will feature middleweight contender Kevin Holland go head to head against Derek Brunson in the main event of the evening. 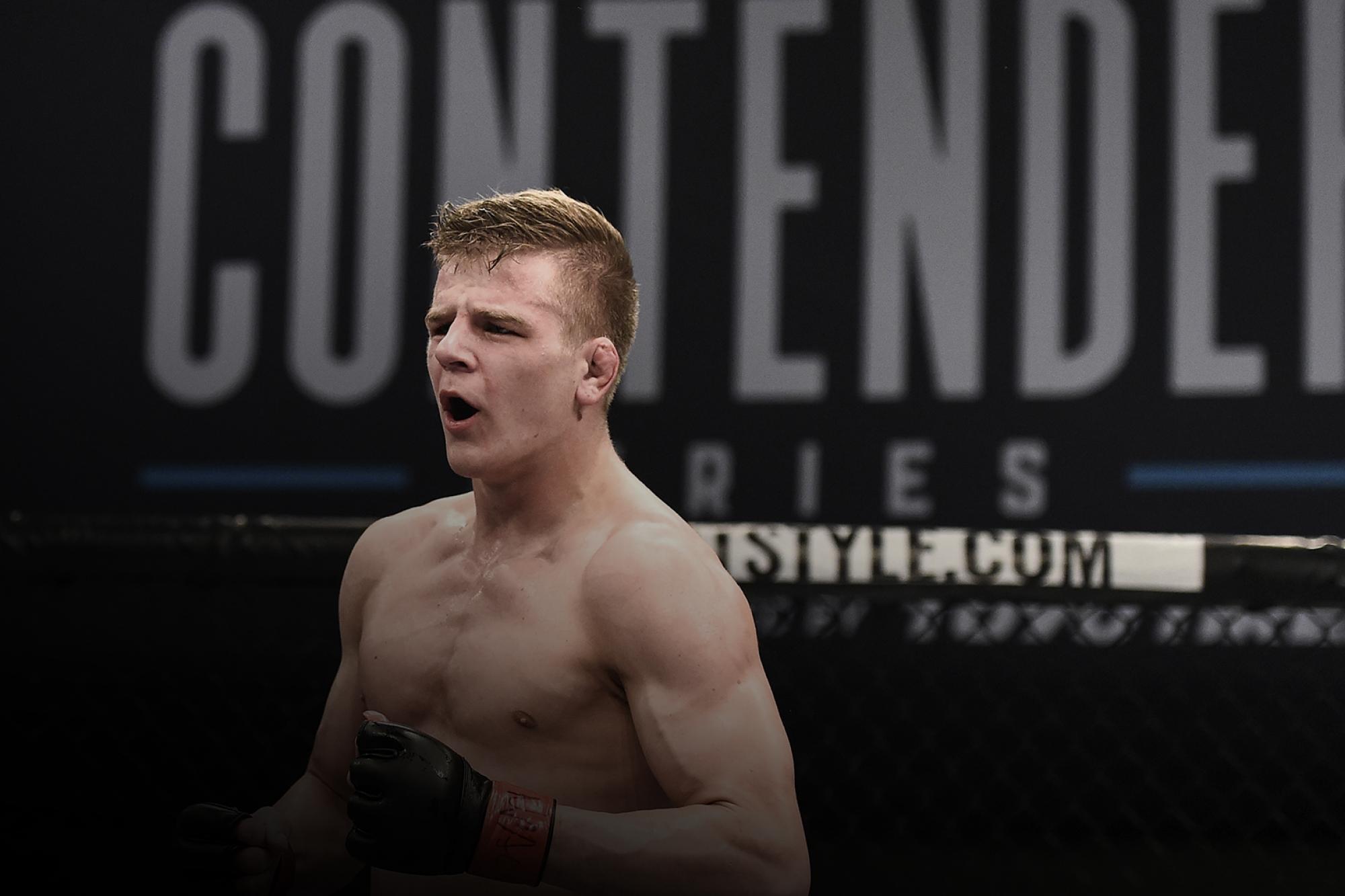 Leonardo Santos is 41-years old. However, he continues to be an example that age is just a number. Dawson’s most notable win came against former interim lightweight title challenger Kevin Lee back in 2015 when despite being a huge underdog, he picked up a stoppage win to send a statement to the division. However, a series of injuries would keep him away from fighting and what could have been an illustrious UFC career.

Santos is an ADCC bronze medallist and a four-time world champion from Brazil. He is a fourth-degree black belt in Brazilian Jiu-Jitsu with credible power in his hands. Santos was also the winner of The Ultimate Fighter: Brazil 2 welterweight tournament. Needless to say, despite the age, he will be a tough challenge for the young Grant Dawson.

Grant Dawson picked up the UFC contract back in 2017 with a second-round submission win over Adrian Diaz at Dana White’s Contender Series 6. Since then, KGD has picked up three straight victories to his name. He is a former featherweight contender who will take on Santos in the lightweight division.

Dawson will be looking at becoming the first fighter to hand Santos a loss inside the Octagon. He is a brown belt in Brazilian Jiu-Jitsu. Grant Dawson has competed at catchweight in his last two outings and will finally make his lightweight debut for the UFC this weekend.

While the resume favors Leonardo Santos, one can’t help but ignore Santos’s age. While he has proved it in the past that age is just a number, it will be a tough test against rising contender Grant Dawson. Be that as it may, if the fight does go to the ground, there’s a significant chance that Santos will triumph over Dawson owing to his exemplary submission skills. 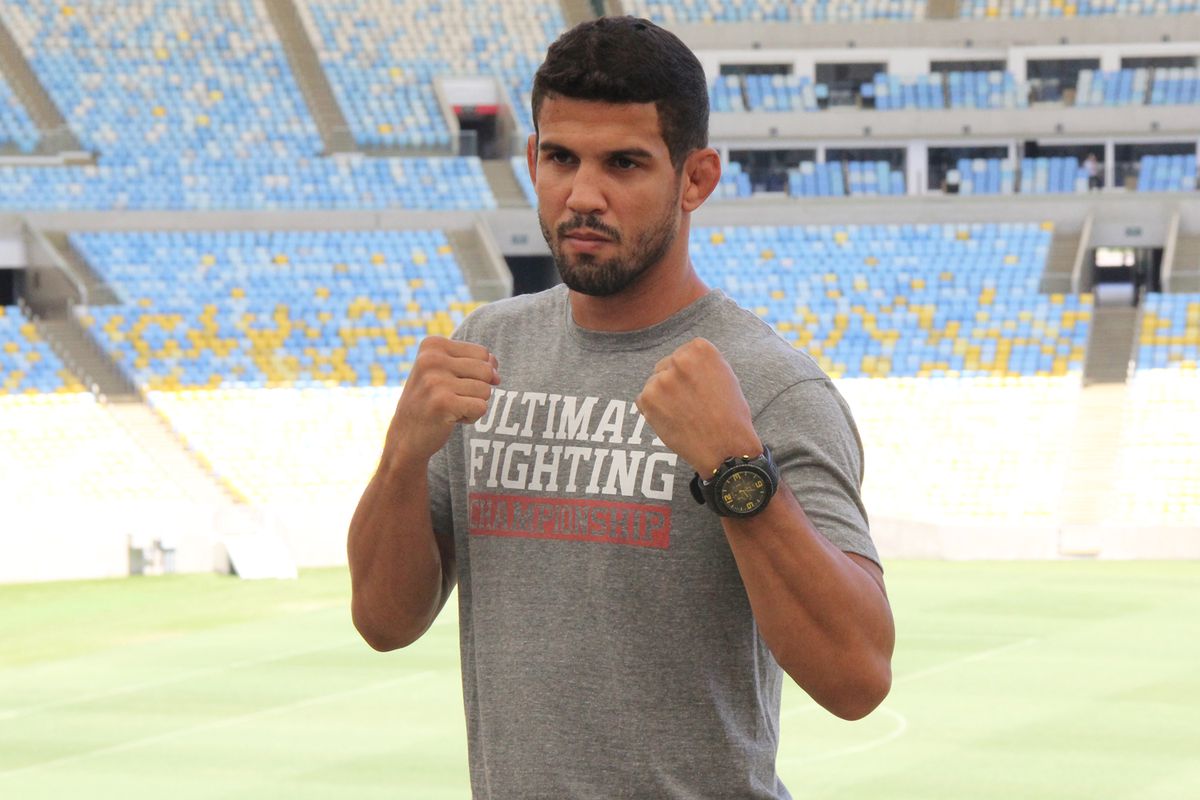 Dawson will look to avoid the takedowns and ensure that the fight doesn’t go to the round. Santos’ speed will be in question going against a young prospect like Dawson who will look for an early finish to send a statement to the lightweight division. While Santos does have a chance, I am leaning towards Grant Dawson to win via stoppage in the third round.