This Saturday seems to be UFC debutants’ day. After all, not one but two men will be making their debuts for the UFC on March 20. Besides Harry Hunsucker, another fighter will also be making his debut this weekend. His name is Jesse Strader who is going to face Montel Jackson as his first challenge in his new promotion.

Let’s have a detailed look at who might be having his hand raised this Saturday. 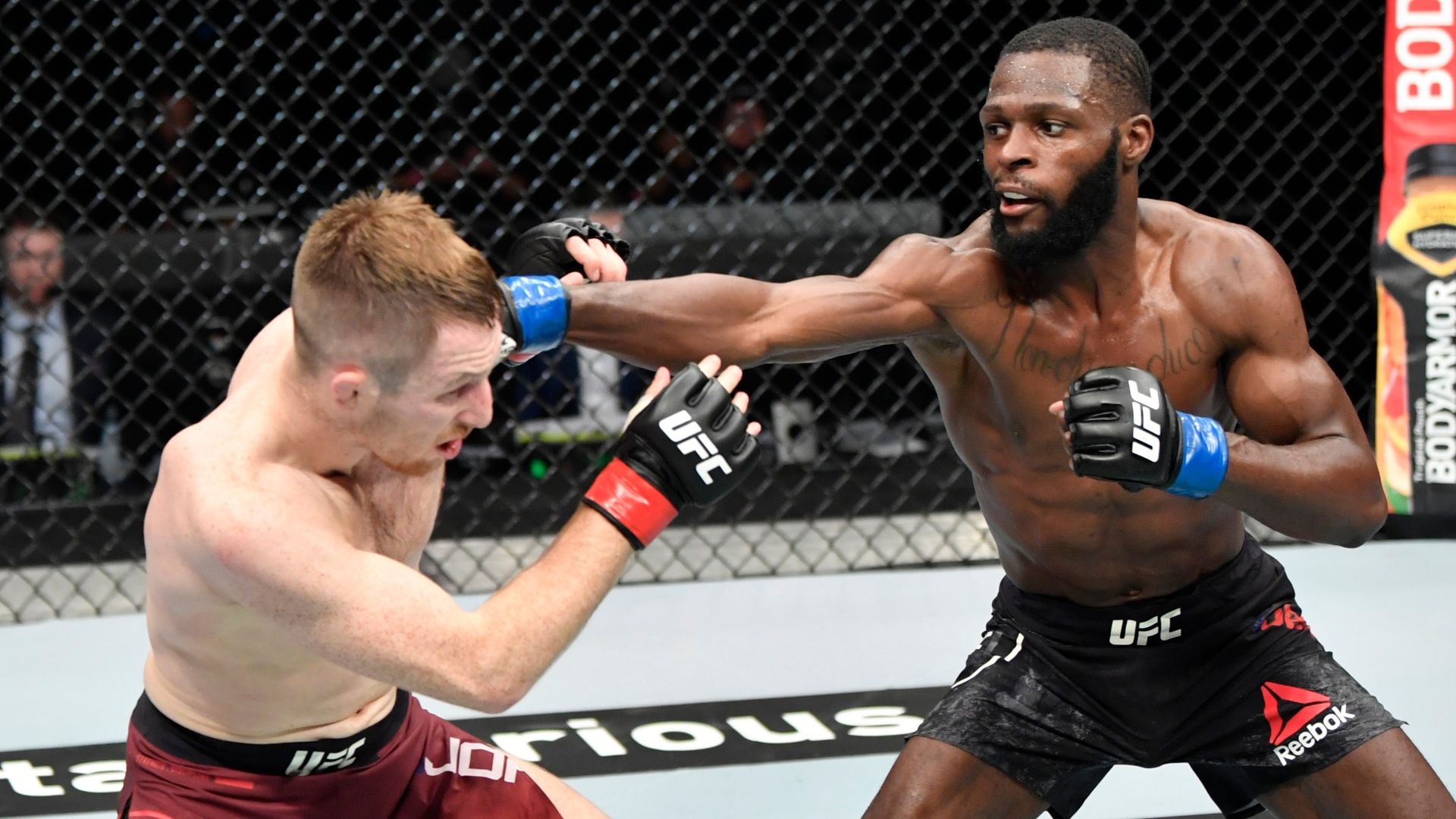 Both men compete at 135lbs. While Montel Jackson holds a respectable record of nine wins and two losses, his opponent is far less experienced. An alum of Dana Whites’ Contender Series, his UFC career is currently five fights long in which he has accumulated a record of 3-2.

Jesse Strader is currently 5-1 in his professional career. However, he can’t be underestimated due to his lack of experience. Just imagine how good you’d have to be in order for the UFC to sign you with just six fights under your belt. Talking about Jesse, he is 4-1 in his last five. 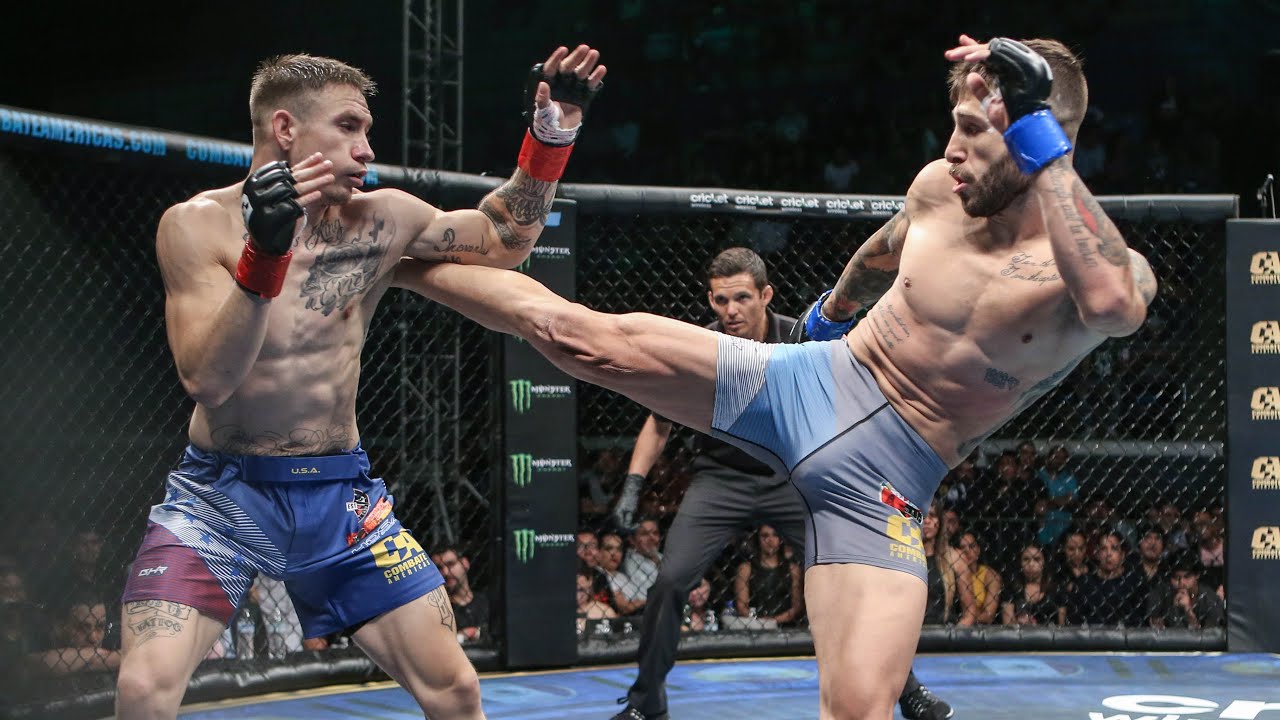 It is to be noted that there’s not much of a difference between these men’s performances in their last five. However, Jackson is far more experienced in facing the most elite 135 pounders in the world of MMA. After all, he’s been with the UFC for quite some time.

So, even though Strader is not an opponent to be underestimated, the experience factor might give Montel an edge over his next opponent.

While Quik has quickly accumulated nine wins in his career, five of them are the consequences of KO/TKO. However, he’s failed to show his KOing skills in UFC. Nonetheless, it shows his capabilities when he’s on his feet. 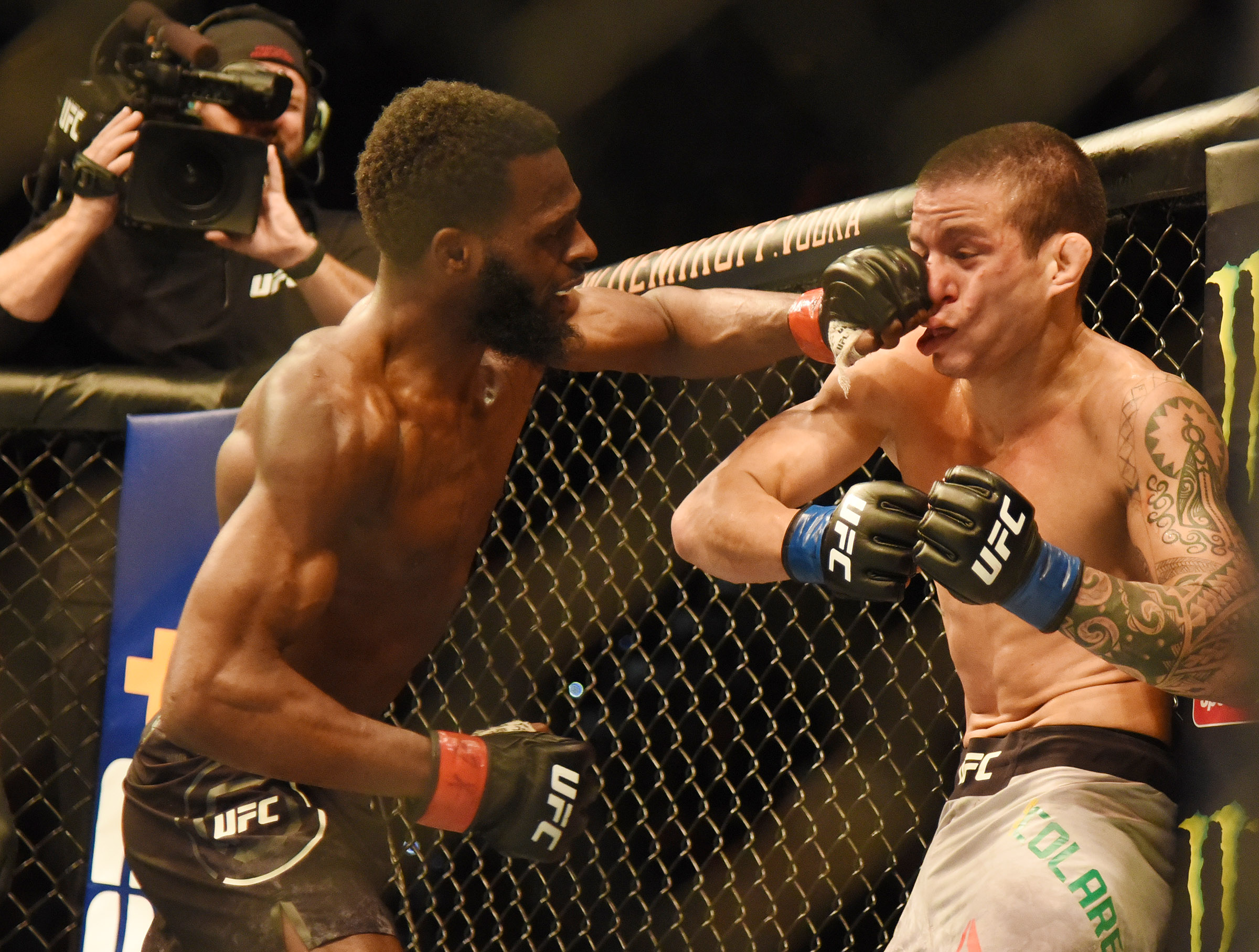 Plus, he has been a wrestler and a BJJ practitioner before transitioning to MMA. So, his ground fighting skills are something you would surely not want to mess with. So, it is quite safe to assume that this guy is a danger both on the feet and the ground.

Talking about Sui Generis, he also seems to be a knockout artist in making. However, he is still yet to prove his grappling and BJJ credentials. His experience in cage-fighting is quite insufficient to tell anything about his capabilities inside the cage. 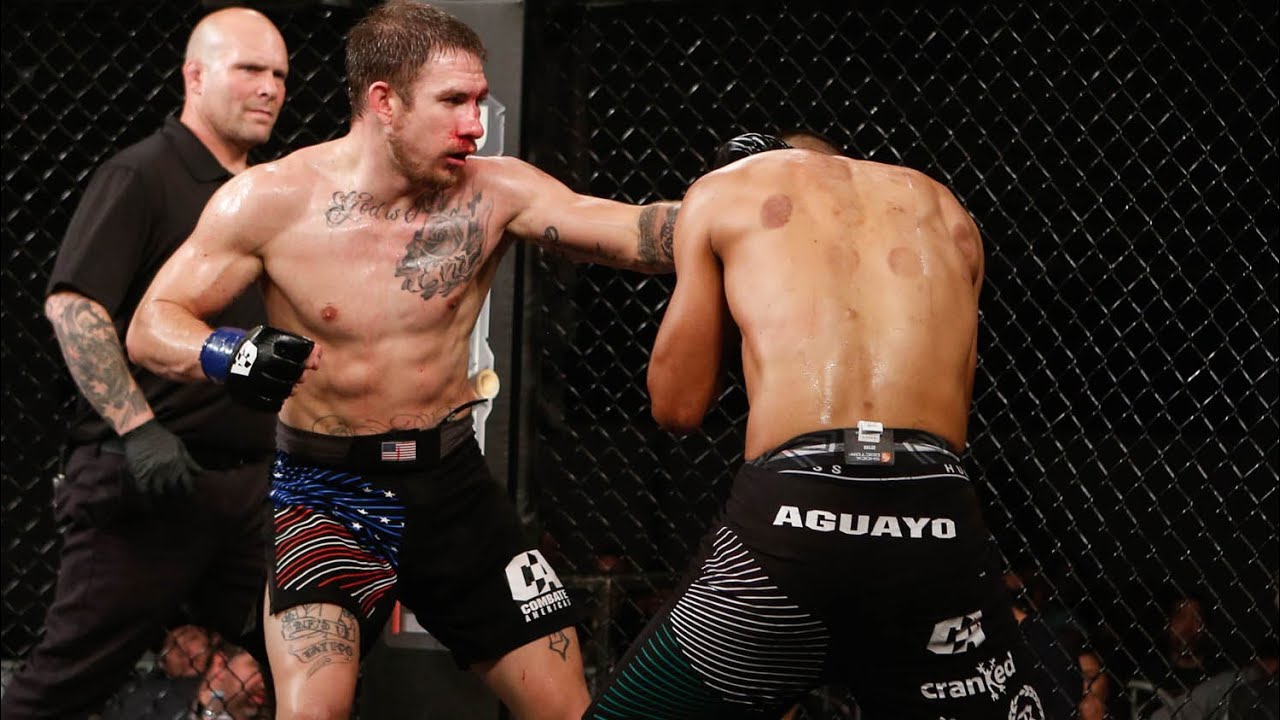 However, one thing is for sure. You just can’t rule out the threat he can pose when he steps into the octagon. Even then, it is quite likely that Montel Jackson will emerge victorious in their back-and-forth scheduled on Saturday. However, Quik is highly unlikely to make a quick work of Strader.