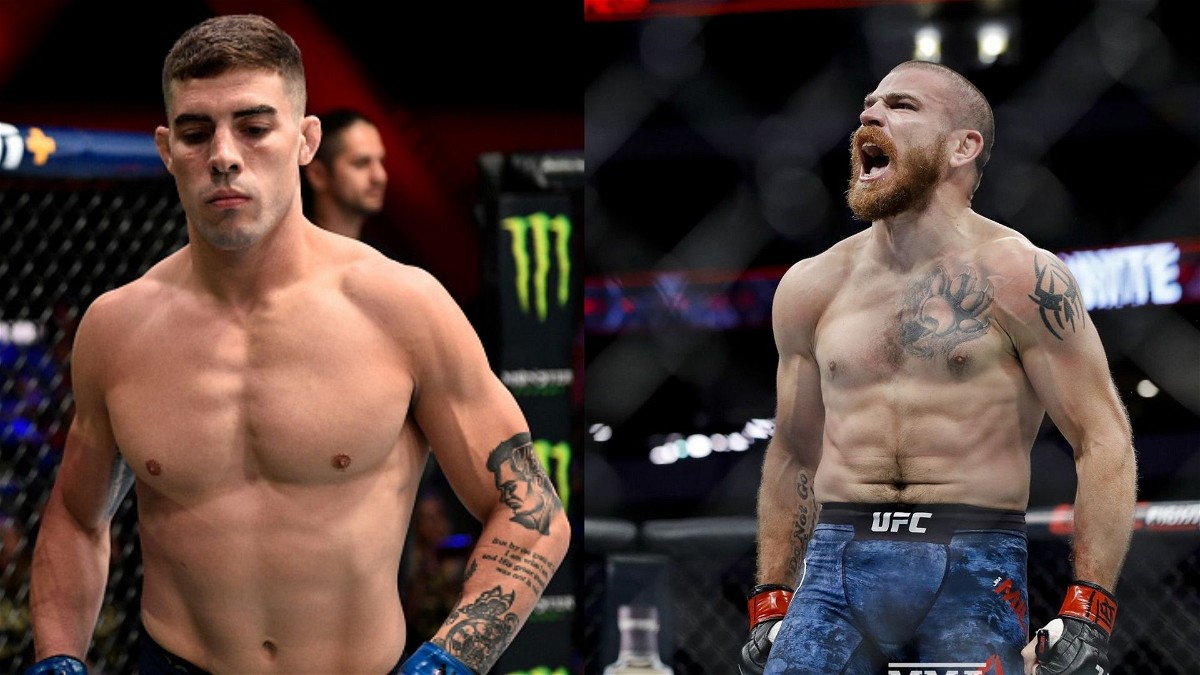 UFC Vegas 23 goes down inside UFC APEX in Las Vegas in its return to ABC headlined by Marvin Vettori and Kevin Holland. However, that’s not the only fight that is sure to grab your attention. The main event of the preliminary card between MMA veteran Jim Miller and rising contender Joe Solecki looks equally exciting on paper. 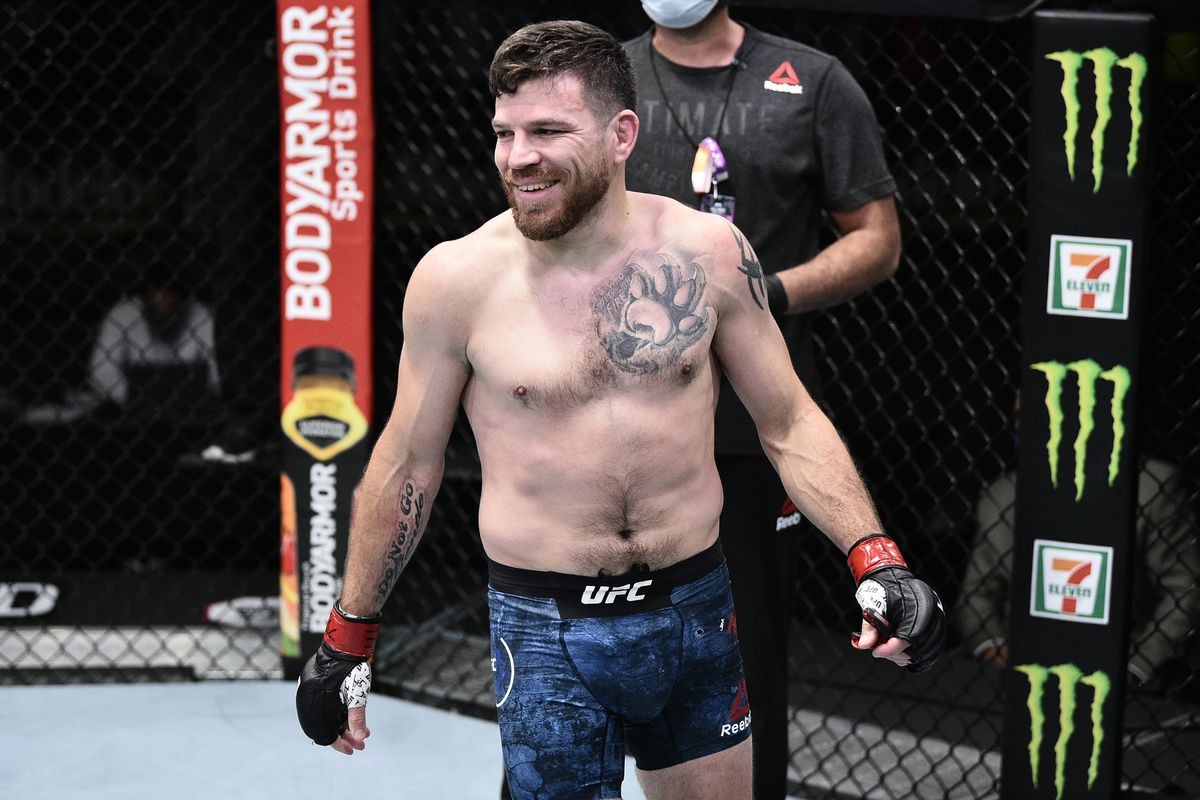 In what is a stylistic match-up between two creative fighters on the ground, Miller and Solecki will share the Octagon in what promises to be an exciting fight between two incredible lightweight contenders. Ahead of the match-up, let’s take a look at some stats and break down their fighting style to come to a reasonable prediction on who gets his hand raised this weekend.

The 37-year old Jim Miller has had his fair share of ups and downs, but the MMA veteran is still holding it strong among some tough competition despite not being in his prime for over years now.

In his last five fights, he got his hand raised on three occasions and is coming off a loss against Vinc Pichel at UFC 252. Miller has not fought since August of 2020 and will be making his return against a young contender in the form of Joe Solecki.

Joe Solecki is relatively unknown to the MMA world. However, he has gained significant recognition in recent times owing to his spectacular array of submission finishes in his last few fights. Solecki earned the UFC contract back in July of 2019 with a first-round submission win over James Wallace.

Needless to say, in this epic encounter between two submission specialists, a lot could depend on where the fight holds up in the striking department.  Wallace’s ability to land heavy kicks could also come to play a huge factor against a shorter opponent like Miller. However, the MMA veteran’s experiences will have a key role.

I feel Jim Miller is way out of his prime and will be really slow against a young prospect like Joe Solecki. However, Miller’s ability to take top positions and get control time will be equally exciting to see against someone like Solecki.