UFC Vegas 23 Salaries: How Much Did Marvin Vettori and Kevin Holland Make For the Main Event on ABC 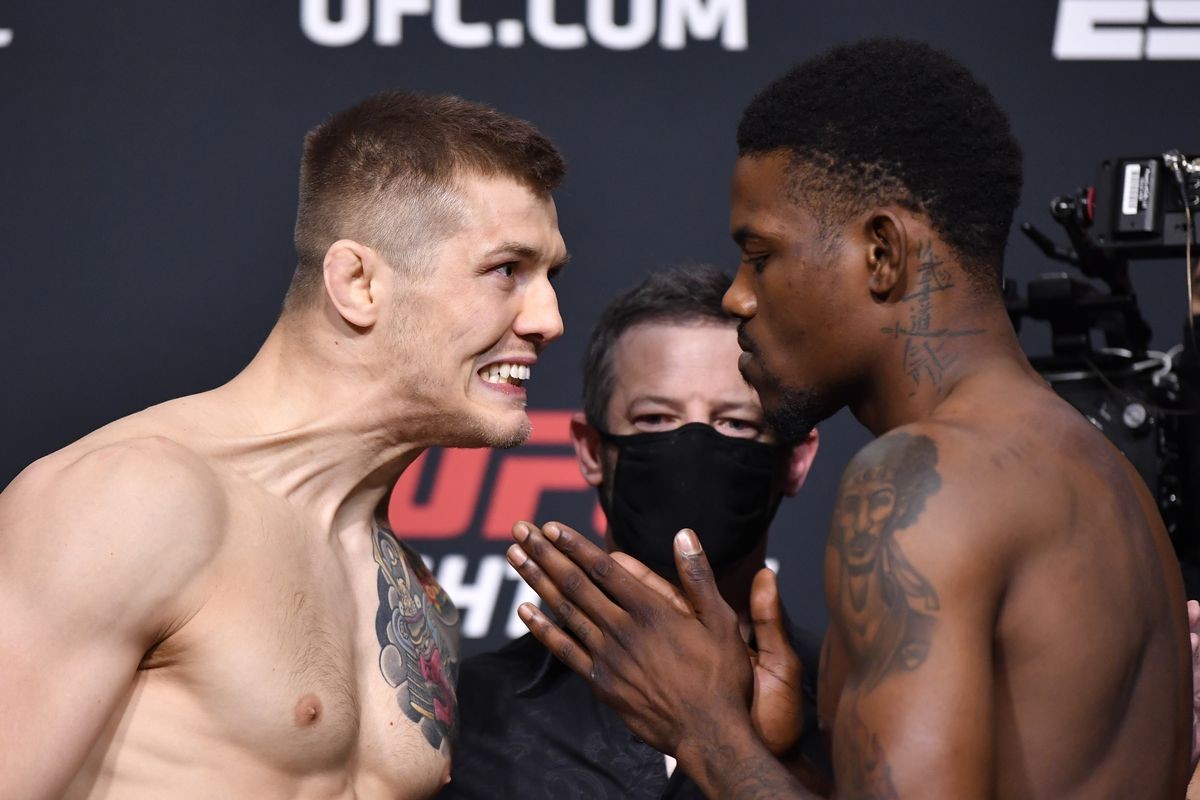 UFC Vegas 23 just concluded with Marvin Vettori picking up a comfortable decision win over Kevin Holland in the five-round main event. UFC Vegas 23 also marked the promotion’s return to ABC in what was an exciting night of fights. In the main event, Vettori further cemented his position in the UFC’s middleweight division with a dominant win over Trailblazer Kevin Holland. In the co-main event, Arnold Allen picked up a close win over Sodiq Yusuff to register his eighth straight win in the UFC’s featherweight division. 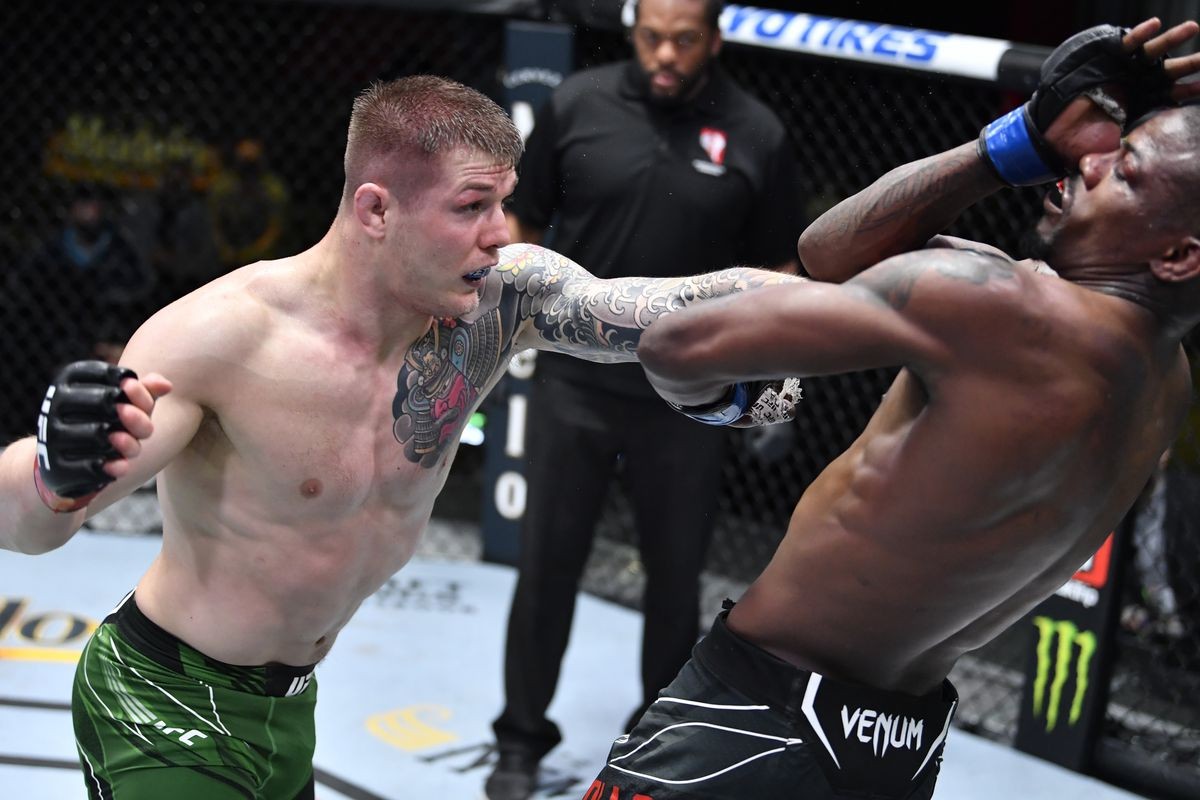 In other fights, Mackenzie Dern moves to top-5 in the women’s strawweight division with a first-round submission win over top-ranked Nina Nunes in the main card at UFC Vegas 23.

Needless to say, the question that must be crossing your head is how much did these fighters earn for showing up on ABC to battle it out inside the Octagon.

How much did Kevin Holland earn to step in on short notice against Marvin Vettori?

Kevin Holland earned the most on the card, taking home a staggering $350,000 for stepping in against Marvin Vettori on UFC’s return to ABC. Holland raked in another $40,000 as sponsorship money and went on to headline a UFC card on ABC. According to Sportekz, Holland took home $390,000 for his fight against Marvin Vettori.

Meanwhile, Marvin Vettori took home $150,000 for his performance against Kevin Holland. There was no win-bonus in this fight, with Vettori taking home a total of $180,000, with an additional $30,000 in sponsorship money.

MMA veteran Jim Miller also pocketed $200,000 for his main-event fight in the preliminary card on ABC. Miller took on Joe Solecki in what was an exciting match-up between two seasoned grapplers. Solecki for the better of Miller, winning the fight via unanimous decision. 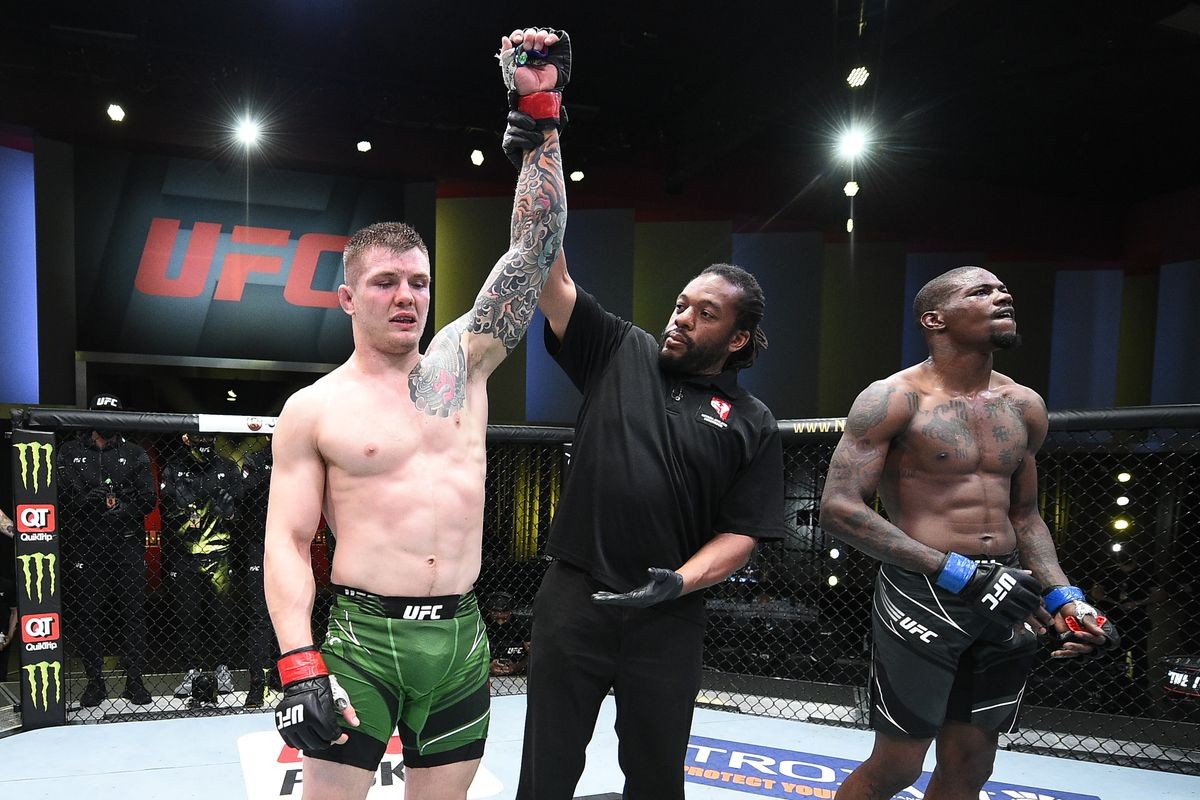 UFC Vegas 23 was a huge success, with the promotion looking at a future potential title challenger in the form of Italy’s Marvin Vettori. It will be interesting to see what lies ahead for the middleweight division as the champion Israel Adesanya waits for his next opponent. Meanwhile, the women’s strawweight division has found a new face in the form of Mackenzie Dern, and the submission specialist could be just a win away from landing a title shot.

What’s Next for Mackenzie Dern?