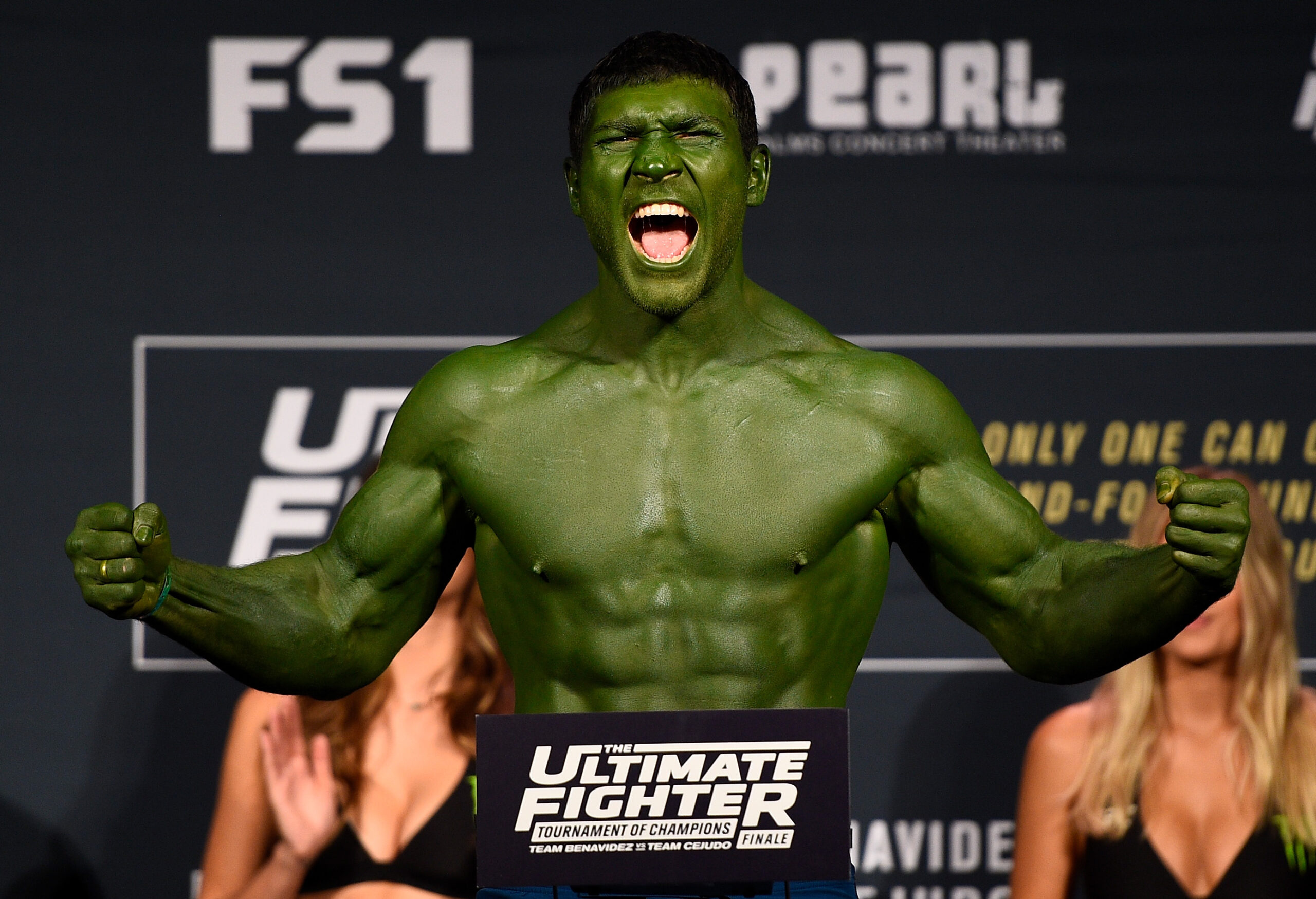 Drakkar Klose had to withdraw from the fight as he suffered a concussion. Not only that but Jeremy Stephens is now not in the UFC featherweight rankings. Fans and media have expressed their frustration with Ion Cutelaba’s actions during the weigh-in and even demanded the commission to intervene in such scenarios.

UFC light heavyweight Ion Cutelaba is notorious for his entertaining weigh-ins. However, not often he gets physical with his opponents before the fight. But, this time it was different. Cutelaba grabbed his opponent by his neck and tried to create an ugly situation.

Dustin Jacoby retaliated by pushing Cutelaba. Fortunately, the fighters were separated by Dana White and officials, which prevented. But, whether the altercation had any lasting consequences is still unknown.

Dana White, however, was caught off guard by Cutelaba and hilariously said that he should have stayed in the office.

Should UFC take any action against Ion Cutelaba?

UFC president, Dana White has never been the one to go against the fighters who bring in some intensity into the weigh-in. After all, this is the fight business and things like these are not out of the ordinary for the fans. But, the recent incident with Jeremy Stephens and Drakkar Klose demands the commission and UFC to take some actions to avoid these scenarios.

After the weight cut, fighters are not in their best shape. And altercations like these might produce unwanted results. 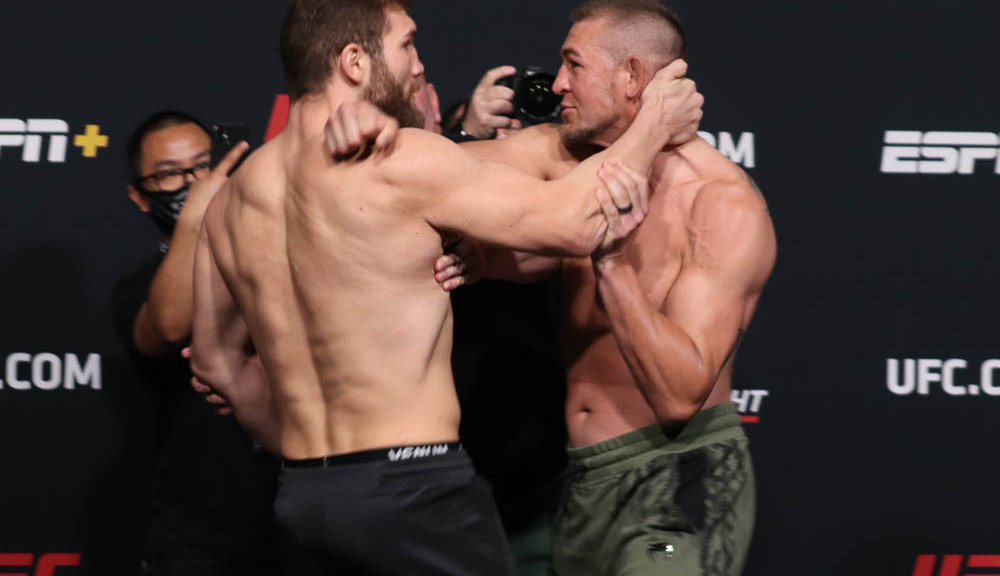 Nevertheless, it’s an exciting fight between two exciting light heavyweights. And the weigh-in incident will only add more hype to this fight between Ion Cutelaba vs Dustin Jacoby.

Another light heavyweight showdown between Dominick Reyes and Jiri Prochazka is the main event for UFC Vegas 25, which will have huge title implications in the division.