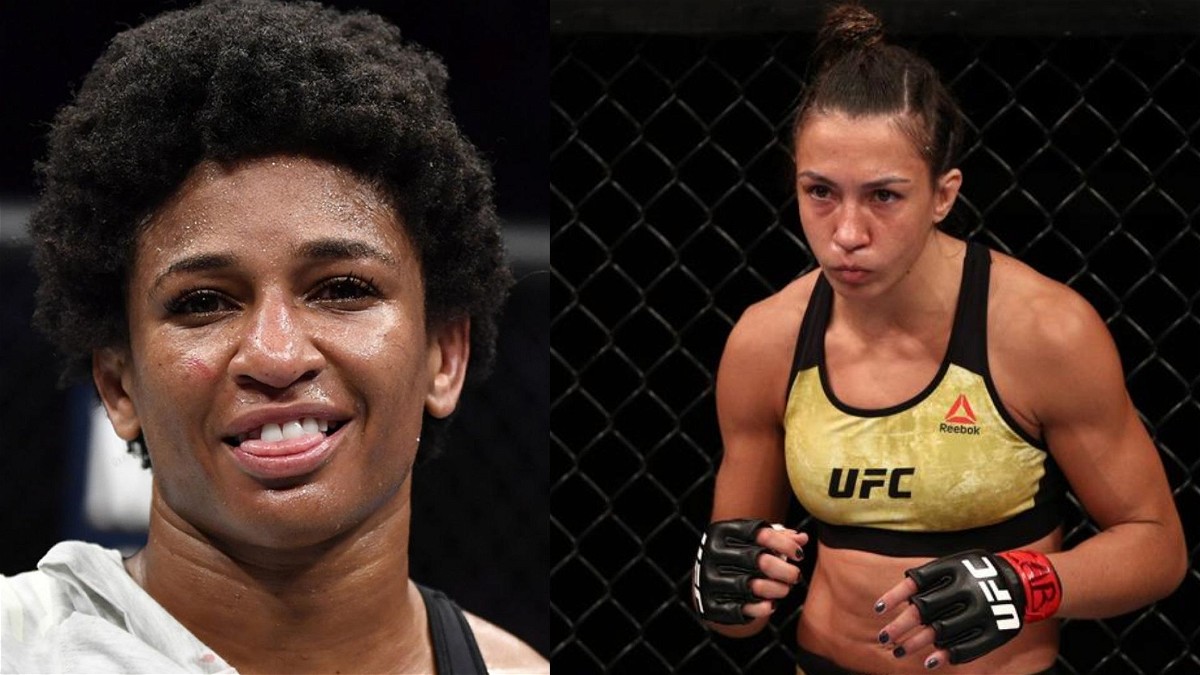 Amanda Ribas returns to action against MMA veteran Angela Hill in the main-card of UFC Vegas 26 in what promises to be an exciting match-up between two of the best strawweight fighters in the UFC. The card will be headlined by Marina Rodriguez vs Michelle Waterson in the strawweight division. The entire card looked stacked, with Donald Cerrone set to make his UFC return against Alex Morono in the co-main event. To kick off things, Roibas and Hill will look to put up an incredible performance to get the attention of fight fans around the world. 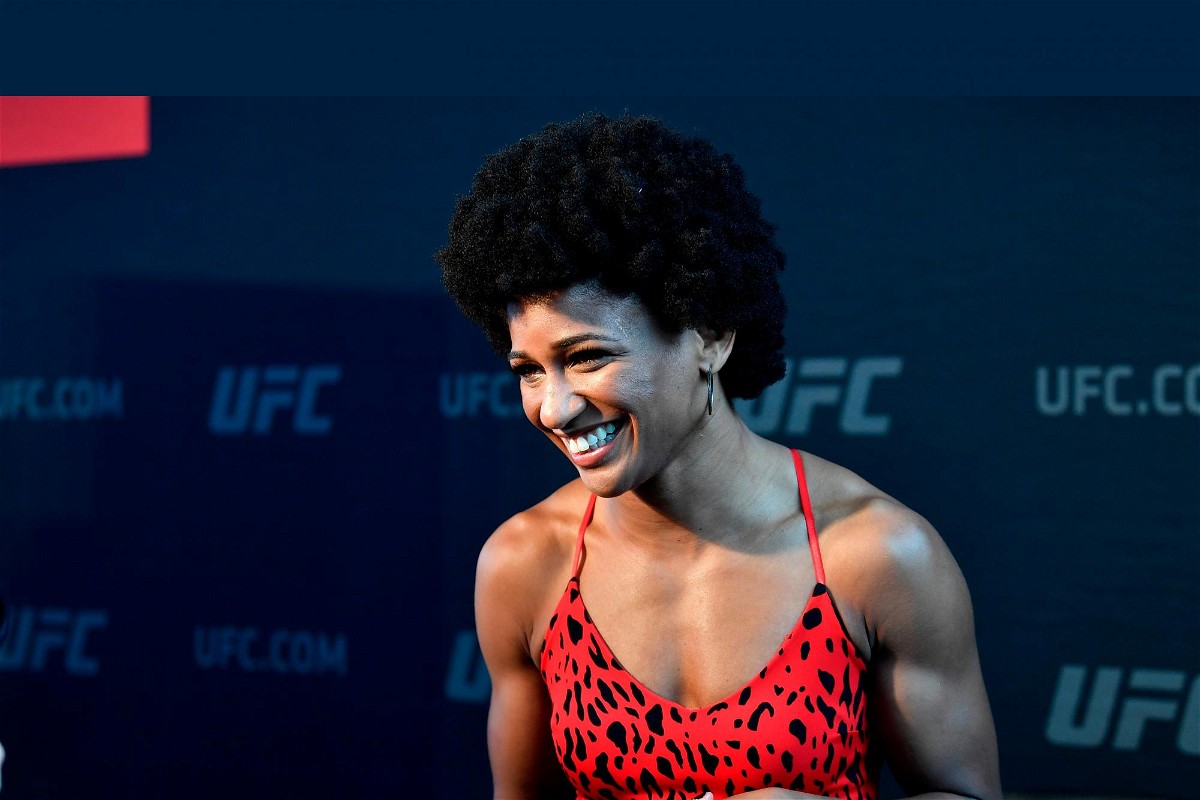 Amanda Ribas comes inside the Octagon with a solid ground game. She is extremely tough and has shown great improvements in her striking game. However, Angela Hill seems to have an upper hand in terms of striking, with her kickboxing pedigree helping her get an edge over Ribas.

With wins over the likes of Mackenzie Dern and Paige Van Zant, Amanda Ribas has shown great character in her fights and has looked great in the face of adversity. Ribas needs a big win to her name to jump back to the title contention, however, it will be easier said than done.

Also Read: What Did Floyd Mayweather Do When Conor McGregor Touched Him During Press Conference? 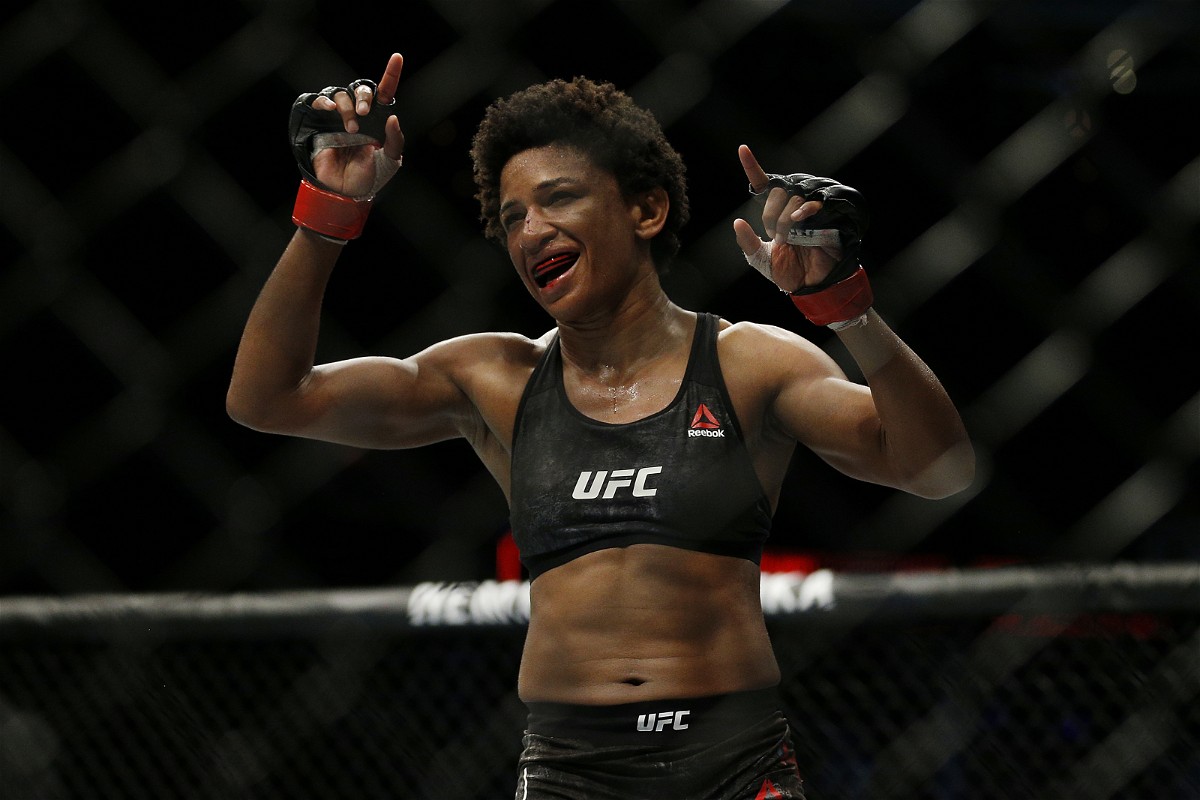 Angela Hill has looked great in her last few fights. Having won just one bout in her last three fights, Angela Hill has always shown her class and temperament inside the Octagon. The last two losses of Hill’s career have come via way of a split decision, indicating how close Angela Hill has gotten in beating the likes of Claudia Gadelha and Michelle Waterson.

While Angela Hill has the striking advantage, Ribas can take the fight anywhere. She is extremely dangerous on the ground and has shown great striking skills to topple some of the best in the strawweight division. It’s an exciting match-up and one that could go either way, but we are going with Amanda Ribas to get the job done.