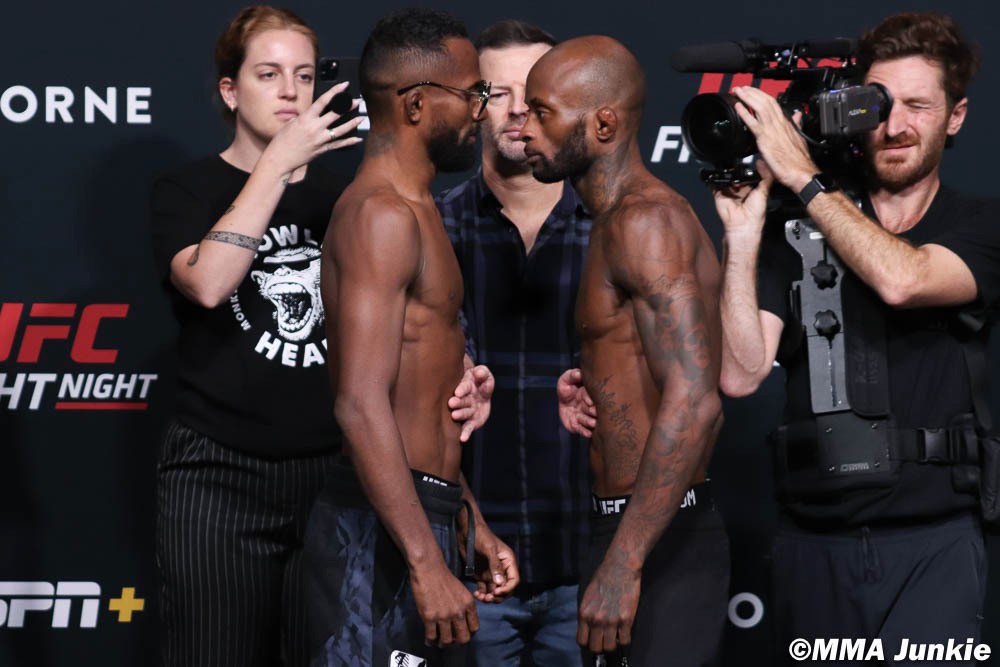 UFC vegas 31 features a flyweight fight between Francisco Figueiredo and Malcolm Gordon in the prelims. The brother of the former flyweight champion, Deiveson Figueiredo made a successful UFC debut by beating Jerome Rivera by decision.

And he would be looking to continue his win streak and climb the ranking ladder in the UFC flyweight division. On the other hand, his opponent Malcolm Gordon has been on a two-fight losing streak in the UFC.

This is not the most exciting bout on the card but Francisco has the potential to be a star considering the achievements of his brother Deiveson. So it would be interesting to see how he performs against Malcolm who has relatively more experience than him.

As far as the prediction for the fight is concerned Francisco Figueiredo should get the job done on UFC Vegas 31. Francisco looks like the more complete fighter with 3 KO wins and 7 submission wins in his career. He has been submitted and knocked out before in his career. But those losses came in the early part of his career. Besides that, Malcolm Gordon does not have the crazy KO power to put Francisco in trouble.

Francisco also has a solid chin and even if he is not as good as his brother Deiveson Figueiredo he does train with him a lot. And that has to give him an edge over most of the flyweights in UFC. 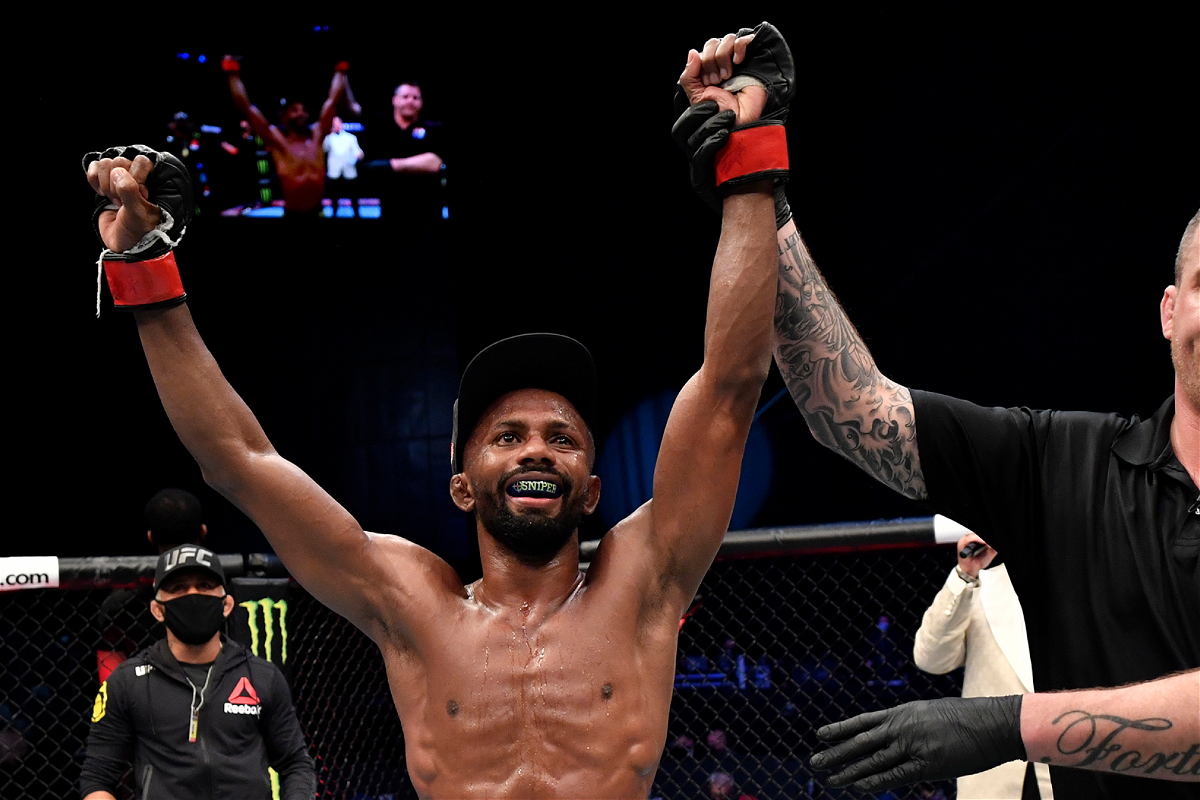 Malcolm Gordon has submissions wins in his resume but Francisco is better than him on the ground as well. This fight is likely to go all three rounds. It’s possible that Francisco Figueiredo might get the finish in the final rounds. And if he gets an impressive finish then his stock is going to rise for sure.