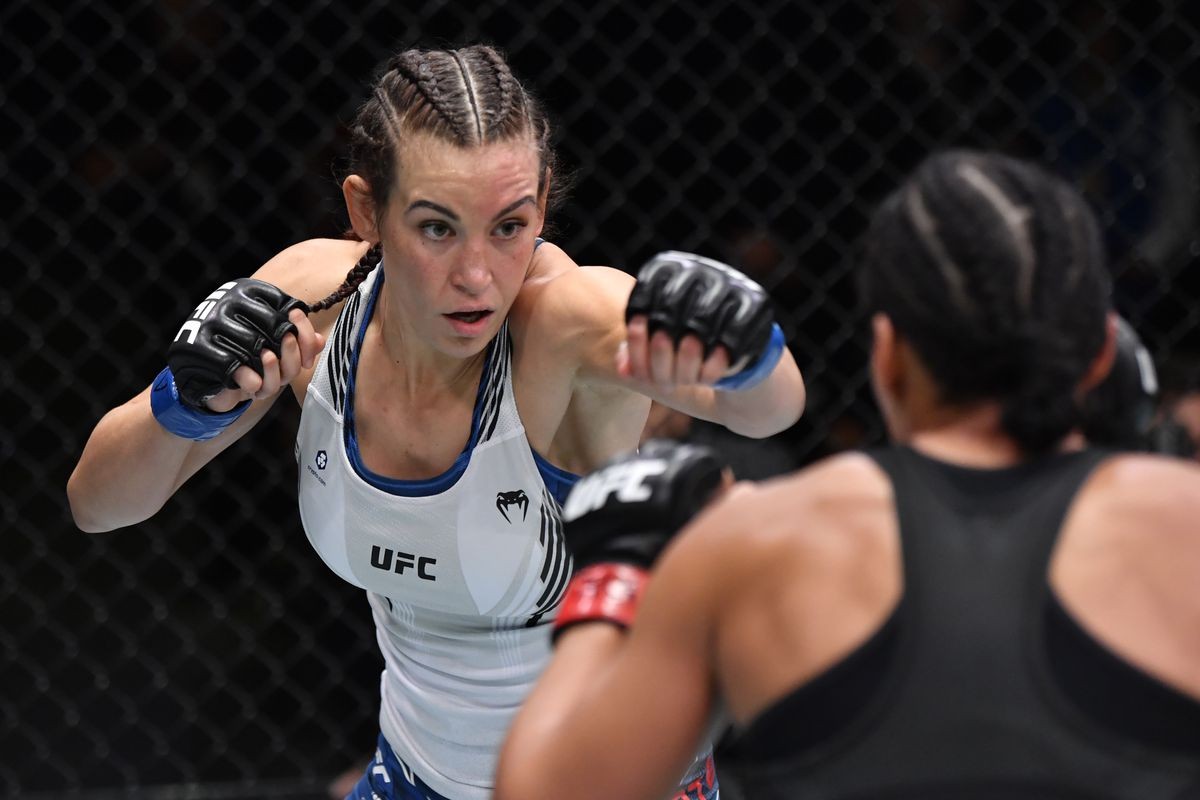 Miesha Tate made a much-anticipated return to the promotion after almost 5 years at UFC Fight Night. Furthermore, she starred in the co-main event against Marion Reneau in a three-round contest. The cupcake proved to the entire world that she still has what it takes to compete at the highest level by displaying excellent performance and securing a win against Reneau.

She defeated Marion Reneau via TKO in the third round of the fight. Moreover, she dominated the entire fight and did not seem to be in trouble during any moment in the fight. As we get into the details of the fight, both the fighters thread cautiously during the initial minutes of the bout. But Miesha managed to win the round by landing a takedown in the final minute of the first round.

However, the Cupcake didn’t feel the need to leave the fight to the judge’s decision as she landed a takedown from a clinch position in the third round and got into a great position. Furthermore, Miesha started to strike Marion with some heavy bombs on the ground. As a result, the referee had to intervene and stop the fight. Therefore Miesha Tate showed her class against the 44-year-old veteran.

Miesha Tate made an incredible return to UFC with a dominating TKO win over Marion Reneau. She stepped into the octagon after almost five years as her last fight in the promotion was against Holly Holm in 2016. As a result, fighters and analysts were overwhelmed by Cupcake’s performance. 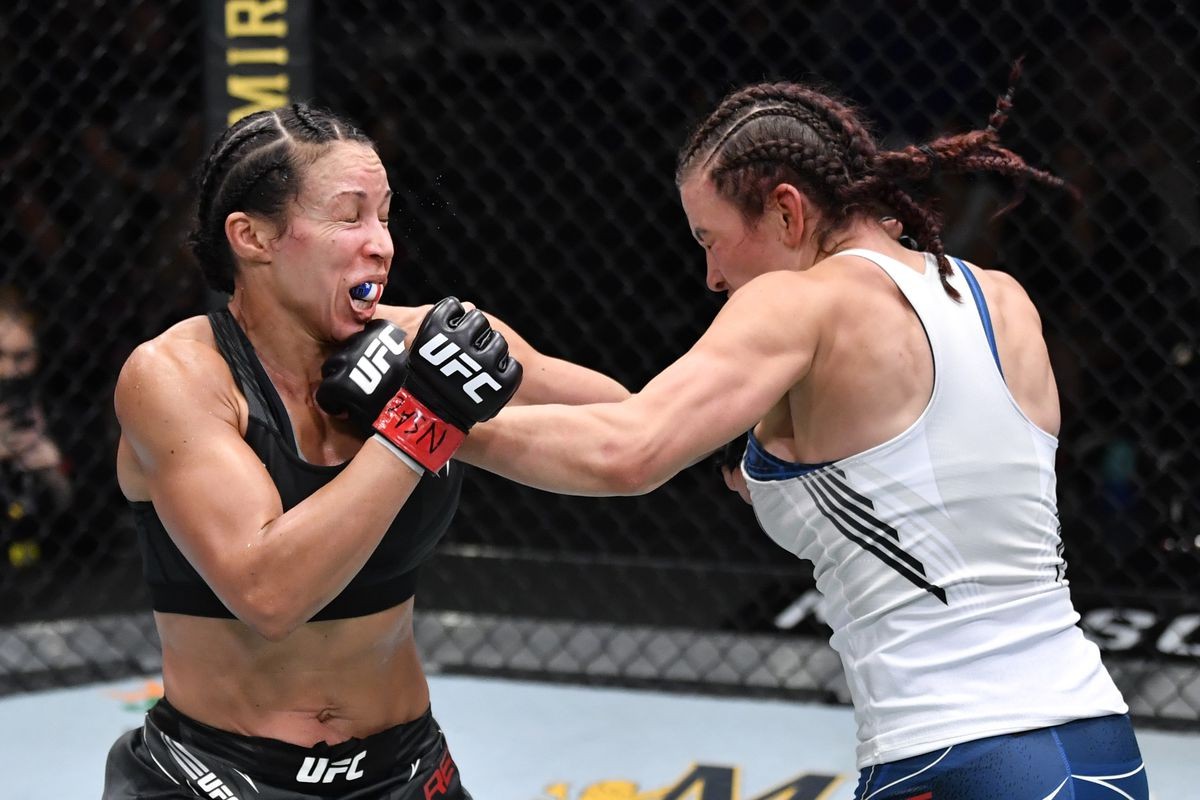 They expressed their opinion regarding Miesha’s comeback and praised her for securing a big win against Reneau. UFC Heavyweight Champion Francis Ngannou lauded Miesha “Wow Mama Tate is back in a strong way”

“With all due respect, I’m not here for a fight, I’m here for a belt!”@MieshaTate 2.0 has arrived! ????#UFCVegas31 pic.twitter.com/3OOWTVBYAT

In the end, Miesha Tate commented in her post-fight interview that “With all due respect, I’m not here for a fight, I’m here for a belt” Therefore the Cupcake has her eyes set on the bantamweight belt and if she manages to put on a great show and win her next couple of fights then she will be in contention for a title shot against Amanda Nunes or whoever is the champion at that time.