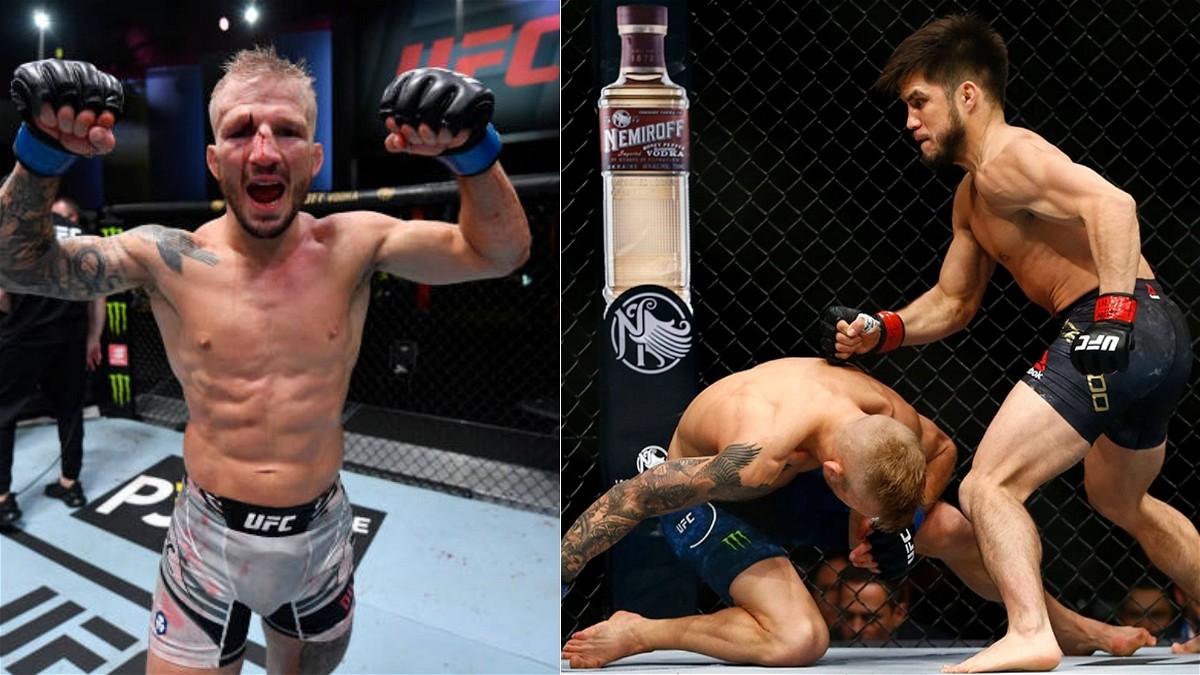 After TJ Dillashaw had to grind and earn a hard-fought win against Cory Sandhagen at UFC Fight Night, the former champion received plaudits from fight fans all over the world. However, his former rival Henry Cejudo begs to differ and makes a harsh statement about Dillashaw on his Twitter account.

Triple C reminded Dillashaw about his knockout loss and commented that a fight against TJ would be an easy payday for him. Easy money for me! I was generous to give him a 32-second beat down. I won’t be so generous next time! #bendtheknee

Ever since retiring from UFC, Cejudo has always been vocal about the performances of his rivals. As a consequence, he has never shied away from criticizing and always tries to remind the bantamweight contenders that he is the best in the business. Hence, it came as no surprise that the Triple C had something to say about this fight as well. From the looks of his tweet, Henry Cejudo is not impressed by TJ’s performance at UFC Vegas 32.

Moreover, Triple C is very confident that there is no competition in UFC’s bantamweight division as he retweeted his former MMA manager Ali Abdelaziz’s tweet.

Will Henry Cejudo make a return to UFC?

Henry Cejudo hung his boots after he defeated Dominick Cruz and defended his title at UFC 249. Thereafter he has hinted several times that he wishes to make a return in the promotion. But his differences regarding pay issue with UFC president Dana White has hampered his decision to make a comeback. 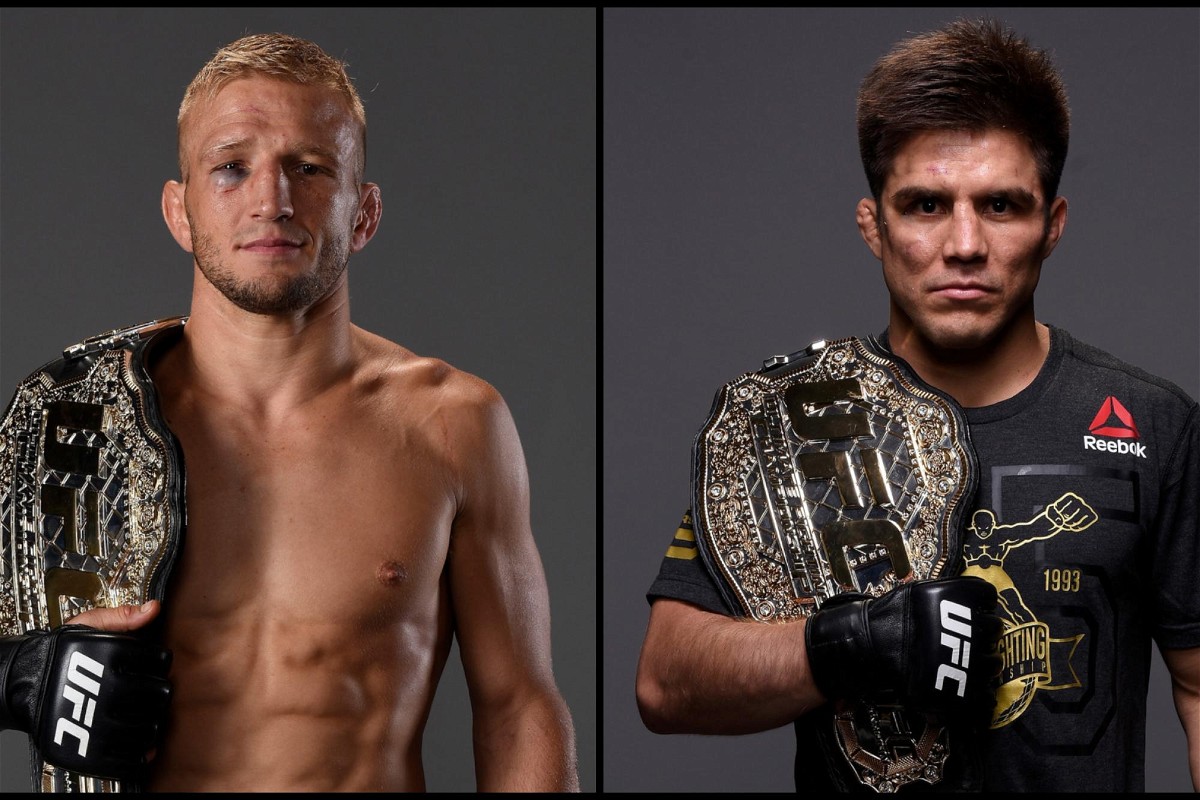 Moving on, Cejudo has given a hint once again with his tweet that he could make a return to face in a rematch against TJ Dillashaw in the future. But fight fans and experts are not quite hyped as he has done this many times.

However, if Triple C is offered the right money he could choose to come back and this could be the perfect fight. Because Petr Yan and Sterling could fight for the title and this fight could determine the next contender.

As a result, this would set things perfectly for UFC’s bantamweight division. Moreover, Cejudo’s return could garner more views and provide great entertainment to the fans. In the end, it could just end up as Henry’s previous rumors of coming back so it’s better to wait until UFC’s confirmation.

Also Read: Henry Cejudo Calls Out Max Holloway, Interested in a Dream Fight With Him