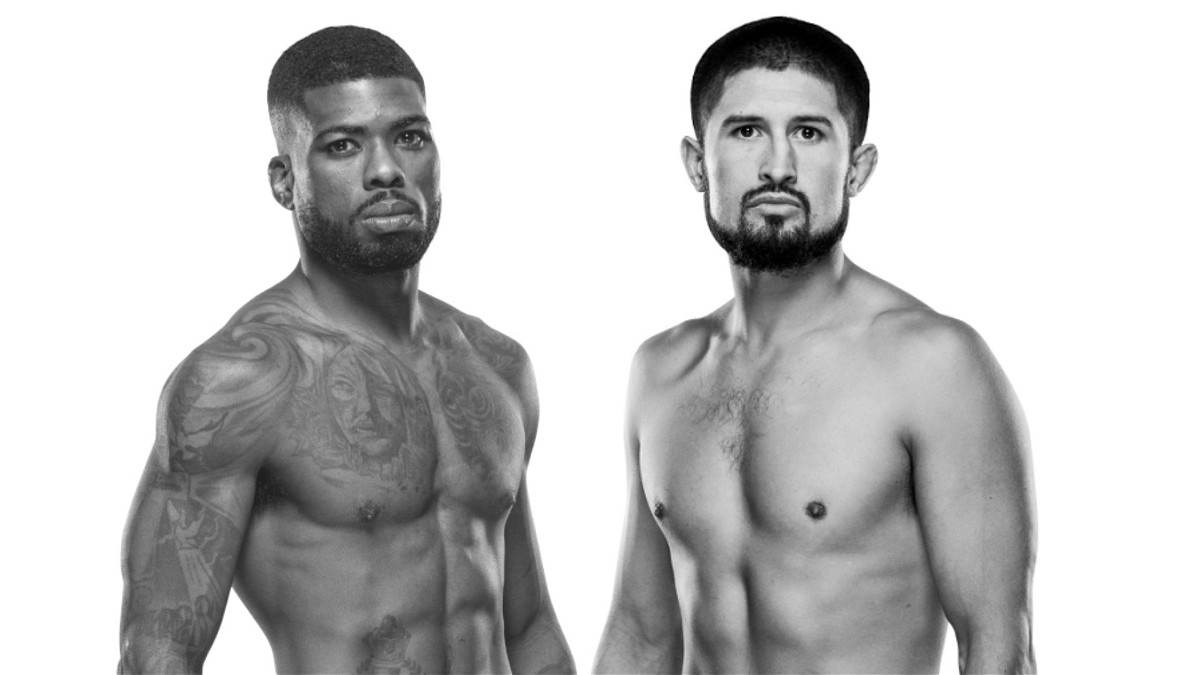 As UFC Fight Night: Uriah Hall vs Sean Strickland is approaching quickly, let’s take a look at one of the fights in the preliminary card of the event. Ronnie Lawrence will go head to head against Trevin Jones this weekend. Moreover, this contest will be for three rounds in the bantamweight division.

Both the fighters are coming into this contest with a win in their previous fight. Moreover, Ronnie Lawrence has won his debut fight after earning a contract by impressing Dana White in DWCS. Therefore he would try his best to continue his strong start in the promotion by getting successive wins. On the other hand, Trevin Jones also has a win to his name in his second fight after his first bout was declared as a no contest.

As a consequence, both fighters will try their level best to secure an emphatic win and make headway towards the top 15 of the bantamweight division. Before analyzing the strength and weaknesses of the fighters, let’s compare the stats of Trevin Jones and Ronnie Lawrence.

Ronnie Lawrence earned the Performance of the Night in his debut fight after he knocked out Vince Cachero at UFC Fight Night: Rozenstruik vs Gane. Similarly his opponent this weekend Trevin Jones also secured his first win in the promotion via knockout against Mario Bautista at UFC 263. 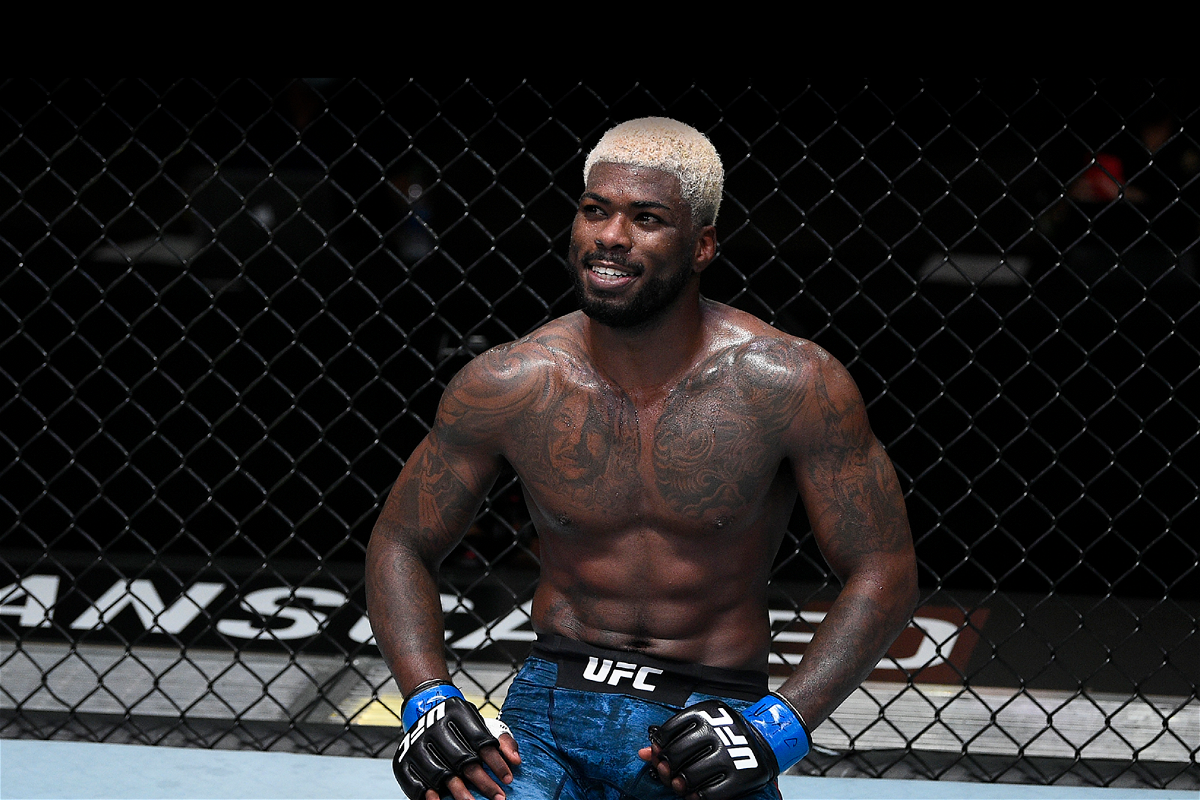 Therefore by looking at their recent performances fans can expect a finish in this contest. However, moving on to the styles of the two fighters. The Heat is an excellent wrestler who showcased his grappling skills while fighting in the DWCS against Jose Johnson. Lawrence landed twelve takedowns in this three-round contest. Moreover, he controlled his opponent on the ground for 10 minutes, 5 seconds.

Consequently, he will step into the octagon this weekend as the favorite to win this fight. This is mainly because of his exceptional grappling skills. Moreover, his striking skills in the last fight were more than adequate and his striking accuracy is also very high. Therefore he could end up dominating the fight either way. But Trevin Jones won’t let him have his say while striking. Because he is a better striker than The Heat.