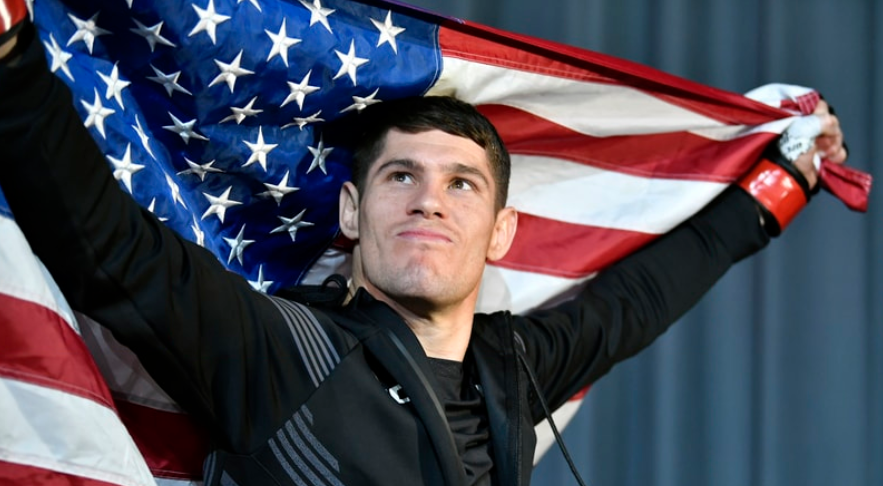 This weekend UFC Fight Night: Dern vs Rodriguez will be taking place at the UFC Apex in Las Vegas. But before the main card kicks off, a preliminary bout between Charles Rosa and Damon Jackson will take place in the Featherweight division.
Charles Rosa (14-5) has been around for a hot minute but has struggled for any consistency and has not won two in a row since before his debut seven years ago. He has endured a consecutive win/loss record in all 10 of his UFC fights and it may be a bad omen as he is coming off a split decision win over Justin Jaynes.
Damon Jackson (18-4-1(1)) is three fights deep into his second stint in the UFC although he has only lost two fights officially. He made his debut in 2014 and got submitted by Yancy Medeiros.

Charles Rosa (14-5) has alternate losses and wins in the UFC. His two-fight 2021 campaign has seen him suffer a decision defeat to Darrick Minner before bouncing back with a decision of his own over Justin Jaynes.

Rosa’s complete and fundamental inability to stop a takedown figures to doom him once again against Jackson, whose top game is more than sufficient to shut down whatever offense Rosa tries to generate off of his back.

Rosa is admittedly quite a bit more durable than Jackson, who has been knocked cold three times in his professional career, but his historical struggles with Jackson’s archetype and apparent lack of improvement in his defensive grappling despite all of those setbacks had us picking “The Leech” for the victory. In the end, Jackson cruises to victory with regular takedowns.