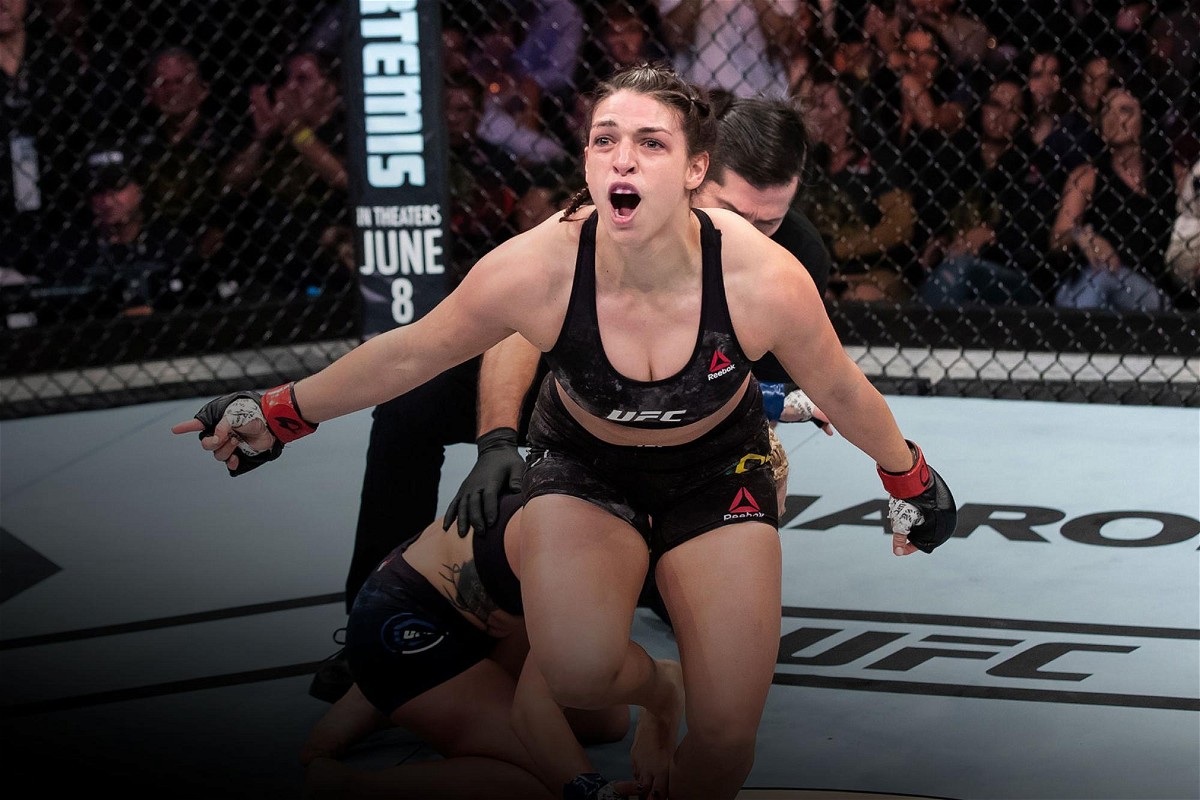 Undoubtedly strawweight has been the most exciting female division in UFC for a long time. And with a win at UFC Vegas 39, these two strawweight elites can get into title contention.

But, who will get the job done in this 5 round main event?

On paper, Mackenzie Dern looks like a favorite going into the fight. She is on a four-fight winning streak in the division. She has beaten some tough opponents such as the number 7 strawweight in the world, Nina Nunes.

Dern has shown some good grappling skills and has picked up three first-round submission wins. And she has shown good striking skills as well in her last few appearances. However, will that be enough to overcome Rodriguez at UFC Vegas 39?

Marina Rodriguez is a legit threat to the UFC strawweight title. It’s not too crazy to argue that she will do some real damage in a potential matchup against the top straw weights such as Zhang Weili and Rose Namajunas.

She has already fought the former strawweight champion, Carla Esparza, and lost by a close split decision. Esparza, who is known for her wrestling heavy gameplan did not have an easy time against Rodriguez, which tells a lot about how this fight between Rodriguez and Dern will play out.

Though Dern is a good submission artist her opponent list does not look that impressive. Even though Nina Nunes is ranked it should be considered that she was coming after a long layoff.

And Dern will not find it easy to take the fight to the ground against Rodriguez who has the reach advantage and solid takedown defense.

Marina Rodriguez has beaten some talented fighters in the division such as Tecia Torres and Michelle Waterson. Rodriguez showcased a high-level striking and fight IQ against Waterson. Torres is a solid striker in the division as well but Rodriguez was able to secure a comfortable win against her.

Besides that, she can knock opponents out as proven from her fight against Amanda Ribas. Overall, this fight is going to be an exciting battle between a striker and a grappler. But, both the fighters are not one-dimensional. So the fans can expect good back and forth between the two over the course of five rounds.

However, Marina Rodriguez is likely to get the job done by decision against Mackenzie Dern at UFC Vegas 39.