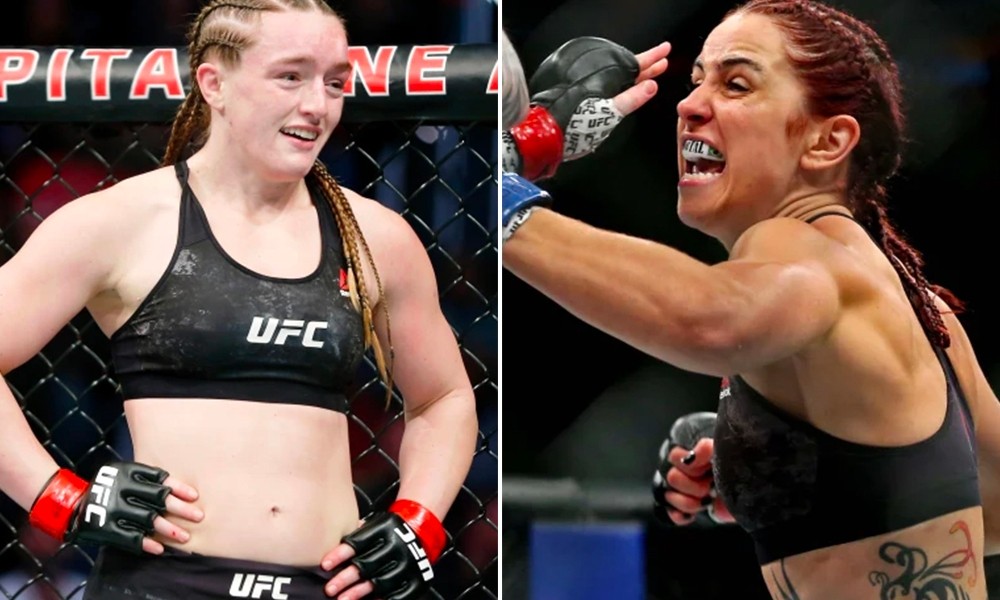 Aspen Ladd and Norma Dumont will take on each other in the main event this SatUFC Vegas 40 Main Event: Aspen Ladd vs. Norma Dumont Prediction, Stats and Fight Analysisurday. The fight will take place at the UFC Fight Night: Ladd vs Dumont inside UFC APEX in Las Vegas.

The fight has great significance for both the fighters as the winner will get a title shot against champion Amanda Nunes. This matchup was finalized strangely as Ladd will be filling up for Holly Holm. Holm was originally set to fight with Norma Dumont but due to an injury during the training camp had to withdraw her name. On the other hand, Ladd was originally taking on Macy Chiasson which got canceled.

Ladd(9-1) is the more experienced one between the two in the UFC. Since making her debut in 2017, Ladd has added four wins along with one loss. It’s been two years since Ladd has entered the octagon, her last fight was in 2019 against Yana Kunitskaya which she won by TKO. A win against Dumont can serve Ladd as a great return and eventually lead to the title shot.

Dumont (6-1) is relatively new in the UFC with only three fights in two years. Despite her new resume, Dumont is one of the tops in the division and has made some good names for her. She is just one step behind from getting the title shot and a win against Ladd will help her get there.

Both the fighters are heavy hitters and can drop their opponent in a blink of an eye. The five-round bout will most probably stop before going to the last round. Ladd is undeniably one of the best female UFC fighters out there. She has experience of fighting tough opponents and winning over them. Still, Ladd has never faced someone as good as Dumont in striking. Other than that, fighting for the first time in featherweight could possibly affect her cardio. Coming into the ring after a huge gap of two years can also result in poor results. 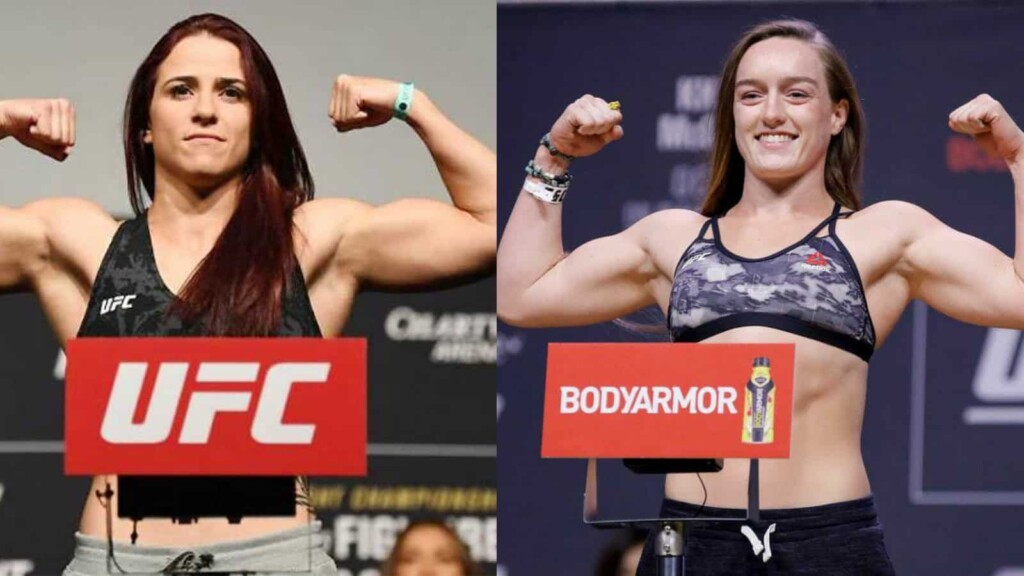 Dumont is a pure striker with the impeccable ability to control the pace of the fight. Her grappling skills are highly underrated and if she decides to go for the ground game then Ladd can find herself in deep trouble. One thing she has disadvantage is the lack of experience and fights with tough opponents. This is where Ladd can exploit her.

While Ladd will likely try to finish the fight in a hurry, Dumont is most likely to take a slow and patient approach to get a hold of Ladd.