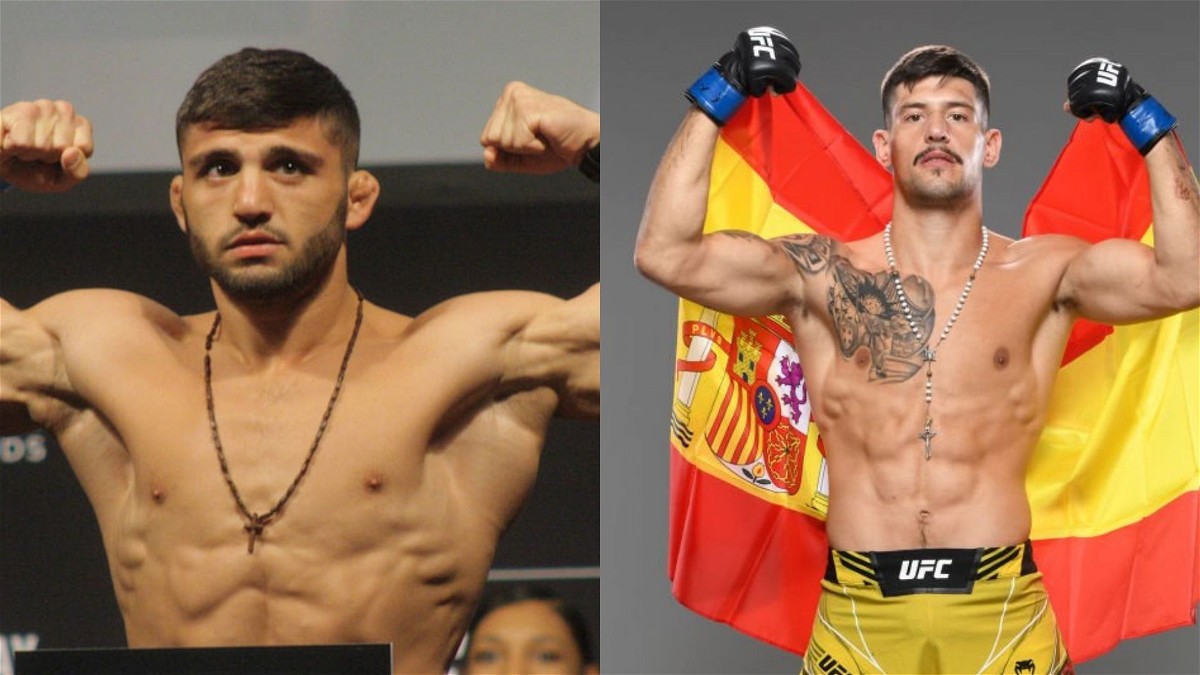 UFC Vegas 49 will begin with its proceeding this weekend at the Apex in Las Vegas. It is needless to say that a majority of the attention would be on the main event fight between Islam Makhachev and Bobby Green. However, apart from this blockbuster main event bout, there are several exciting fights on the card that will entertain the viewers.

The three-round lightweight bout between Arman Tsarukyan and Joel Alvarez definitely has the potential to steal the show at UFC Vegas 49. Leading up to this fight, both Tsarukyan and Alvarez are on an impressive four fight winning streak.

Apart from his debut UFC loss against Islam Makhachev, Arman Tsarukyan who is currently #13 in the lightweight division has dominated all his opponents. However, he faces a tough challenge at UFC Vegas in the form of Joel Alvarez. 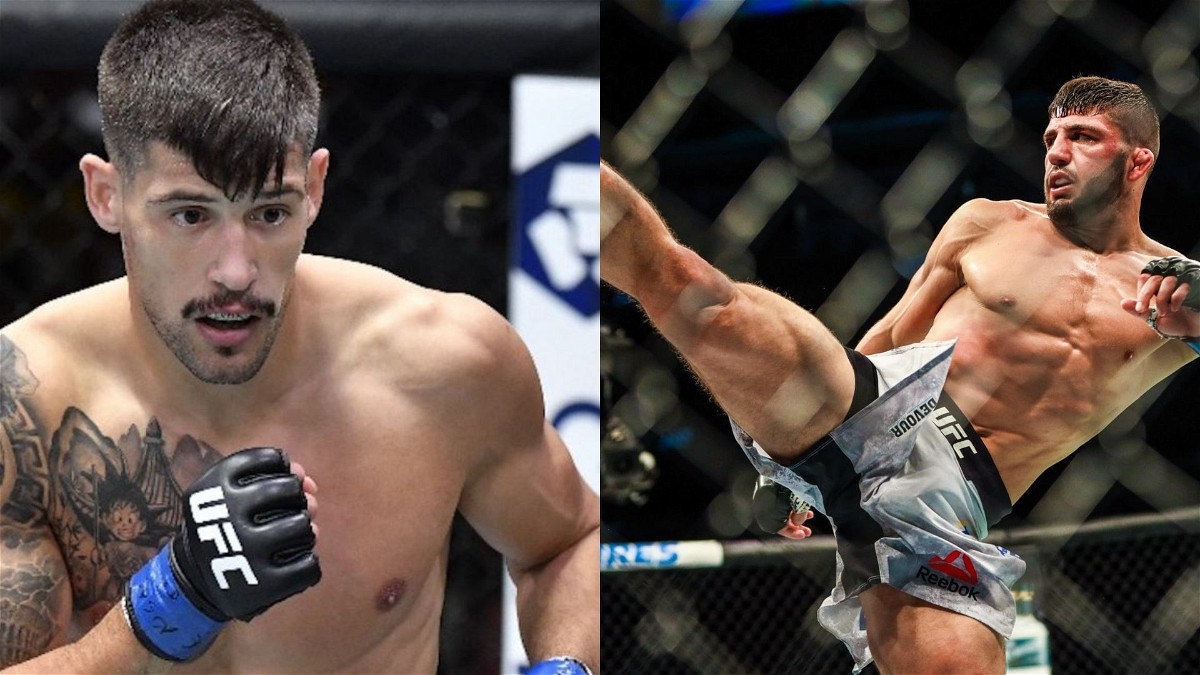 El Fenomeno has taken the entire lightweight division by storm with his striking prowess. Alvarez’s power was in full display as he smashed Thiago Moises in his last fight. Speaking about the styles, both the fighters have good striking skills. However, Joel has a seven inch height and five inch reach advantage which could help him outstrike Tsarukyan in a standup war.

So the only place where Tsarukyan has an advantage would be on the ground. Therefore the key for Russian lightweight would be to control Alvarez on the ground as he has faced some difficulties to defend takedowns in his previous fights.

In the end, if Joel Alvarez manages to defend the takedown attempts of Arman then he could end up picking his fifth straight win by finishing the Russian lightweight as he possesses enormous power.