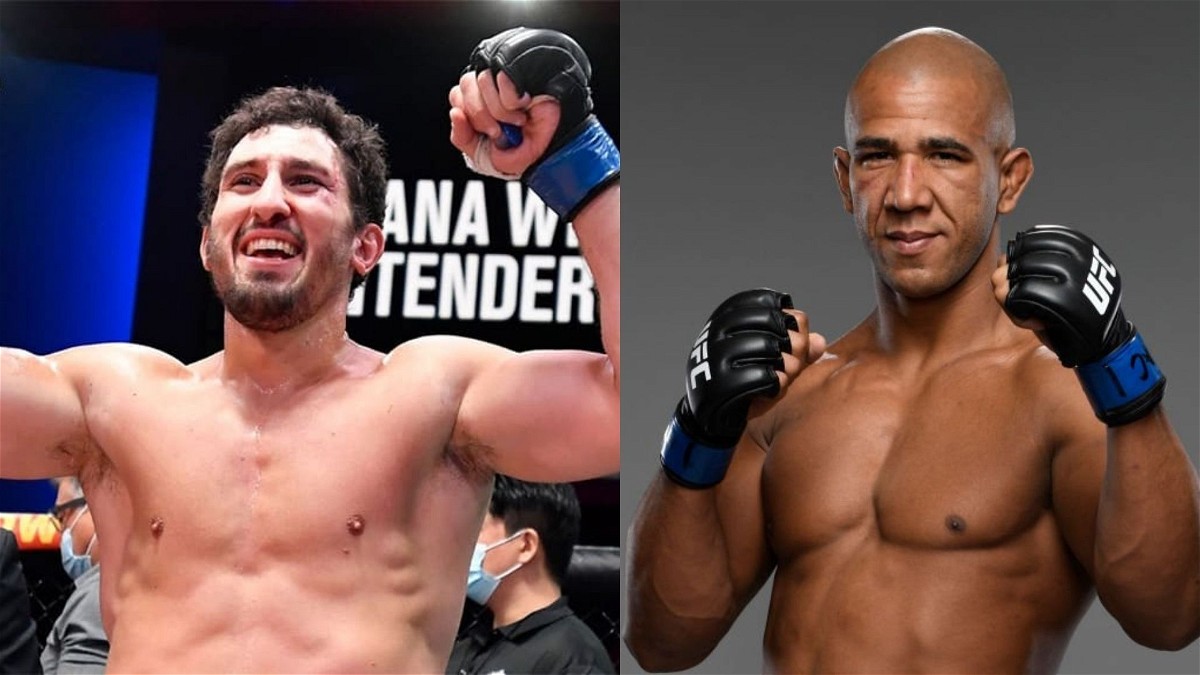 UFC Fight Night: Makhachev vs Green will take place this weekend at the Apex in Las Vegas. Subsequently, there are several exciting fights on the card that will keep the viewers hooked on throughout the event. So let us preview one such fight from the main card of UFC Vegas 49.

Armen Petrosyan will kick off the show against Gregory Rodrigues in a three-round middleweight bout. There will be a lot of eyes on the Armenian lightweight as he is making his debut after earning the UFC contract by knocking out Kaloyan Kolev in the first round of DWCS 5.8. Meanwhile, Robocop is off a second successive victory after finishing Junyong Park.

Before moving forward to the breakdown and prediction, let us compare the stats of these two middleweight’s that will square off against each other at UFC Fight Night: Makhachev vs Green.

Armen Petrosyan will look to create a mark this weekend by winning his debut fight against Gregory Rodrigues at UFC Vegas 49. Whereas Robocop would try to extend his winning streak to three and step one foot closer to the top 15 of the middleweight division. 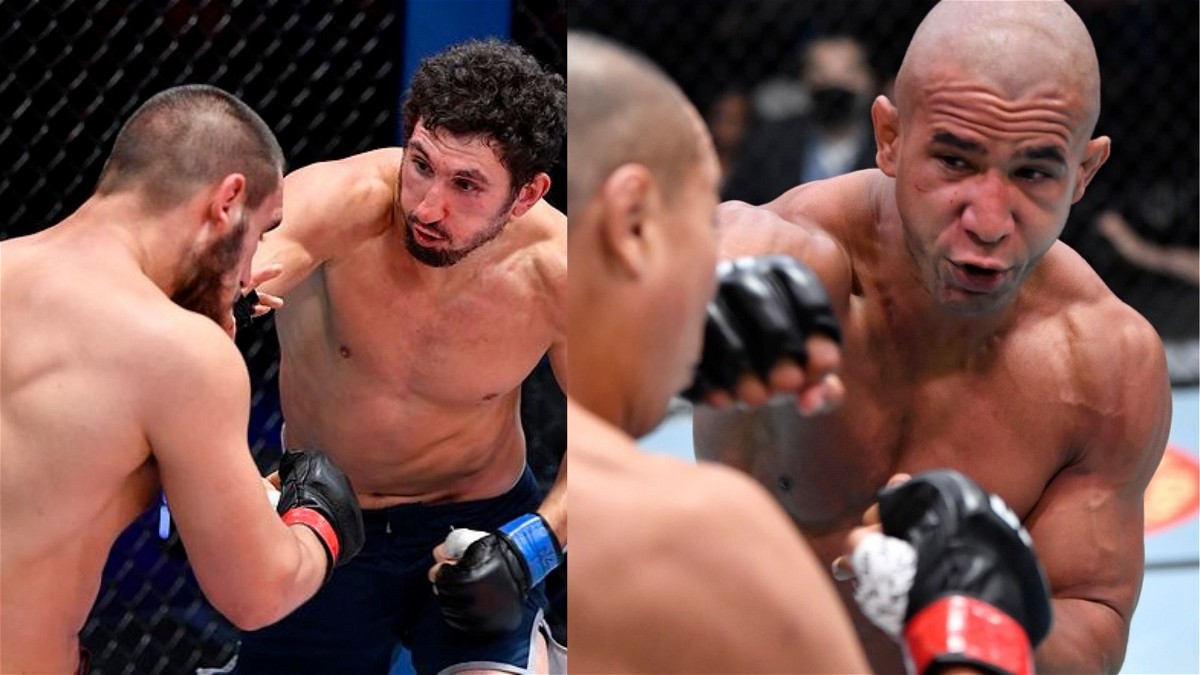 Interestingly, the Armenian fighter has dropped from his natural light heavyweight class and will compete in the 185 pound division. However, he has fought twice in the middleweight division at the start of his MMA career and ended up winning both those fights.

Speaking about this matchup, both Petrosyan and Rodrigues have good standup skills. However, the Armenian is extremely deadly on the feet. Owing to the fact that he has won all six of his MMA fights via KO/TKO. But Rodrigues has an upper hand in terms of grappling and Armen has to be careful as Robocop has four wins via submission.

It is needless to say that if Gregory fails to takedown Petrosyan then he would likely face a lot of difficulties in a striking battle. In the end, despite having a reach disadvantage, the Armenian fighter’s impressive finish rate and kickboxing experience makes him a favorite to win this fight.