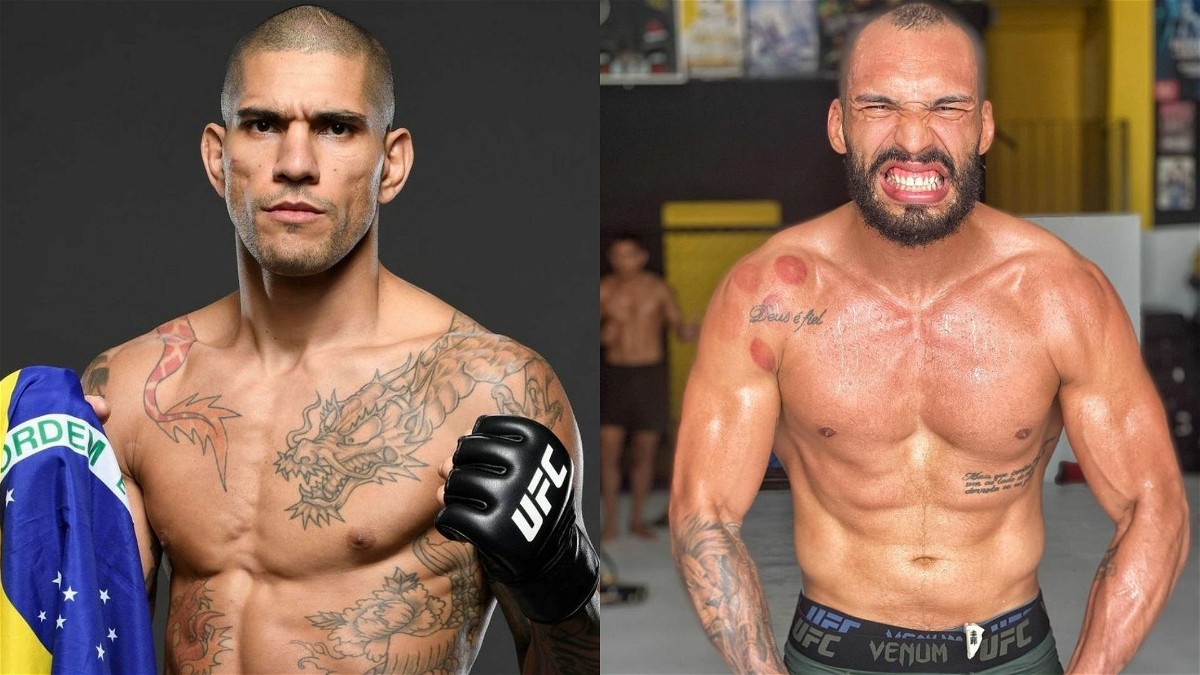 We are just a few days away before the highly anticipated UFC Vegas 50 takes place in the Apex in Las Vegas, Nevada. Consequently, this event comprises several mouthwatering clashes that one should watch out for. So let us preview and analyse one such fight that is featured in the main card of UFC Fight Night.

Former Glory Kickboxing champion Alex Pereira steps inside the UFC octagon this weekend to take on Bruno Silva in a three-round bout scheduled in the middleweight division. The Brazilian middleweight had unarguably one of the best debuts in the promotion after he knocked out Andreas with a flying knee in the second round at UFC 268.

Hence there is a lot of hype around him and fans need to keep a close eye on him as he is the only fighter to knockout UFC middleweight champion Israel Adesanya twice during their rivalry at Glory Kickboxing.

His opponent Bruno Silva has also been extremely impressive since his debut in the promotion last year. Blindado has won all three of his fights and what’s more remarkable is the fact that he has dominated and finished all his rivals inside the cage.

As we move ahead let us compare the stats of these two middleweights that will kick off the show at UFC Vegas 50.

Fight fans can expect an exhilarating contest between these two middleweights at UFC Vegas. Owing to the fact that both Pereira and Silva have incredible power and striking skills and can absorb a lot of strikes. Even though Alex does not have much MMA experience his enormous kickboxing experience makes up for it.

Besides, there is less to worry for Alex Pereira as unlike the last fight where the Brazilian had to worry about defending takedowns, he takes on an opponent who likes to stand and strike. With that being said, fans can expect someone to get knocked out as both these middleweights are extremely dangerous strikers. 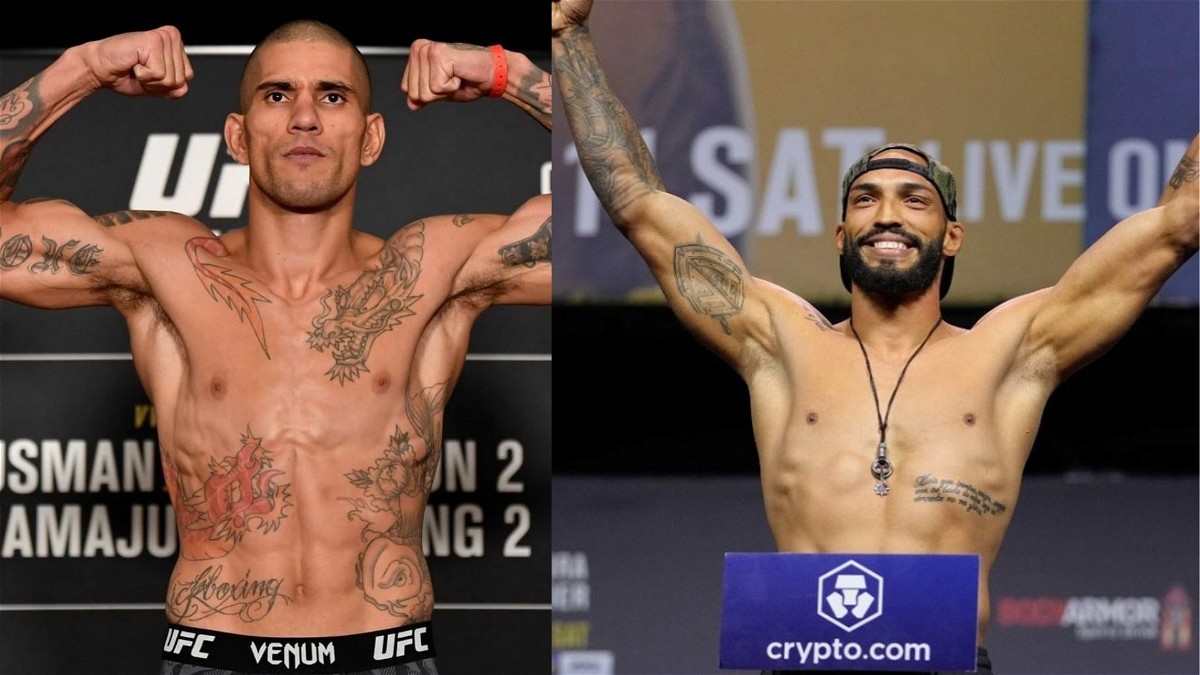 Going into this fight, the 34-year-old has a massive height and reach advantage over Blindado. He can workaround from a distance and deal significant damage to his opponent. Meanwhile, Bruno who likes to engage in close proximity would have to be careful as Alex can finish the fight with a flying knee like he did the last time.

Hence the key for Blindado would be to take him down and land as many strikes as possible. However, it is easier said than done and with Alex training with Glover Teixeira, we could see some improvement in his takedown defense.