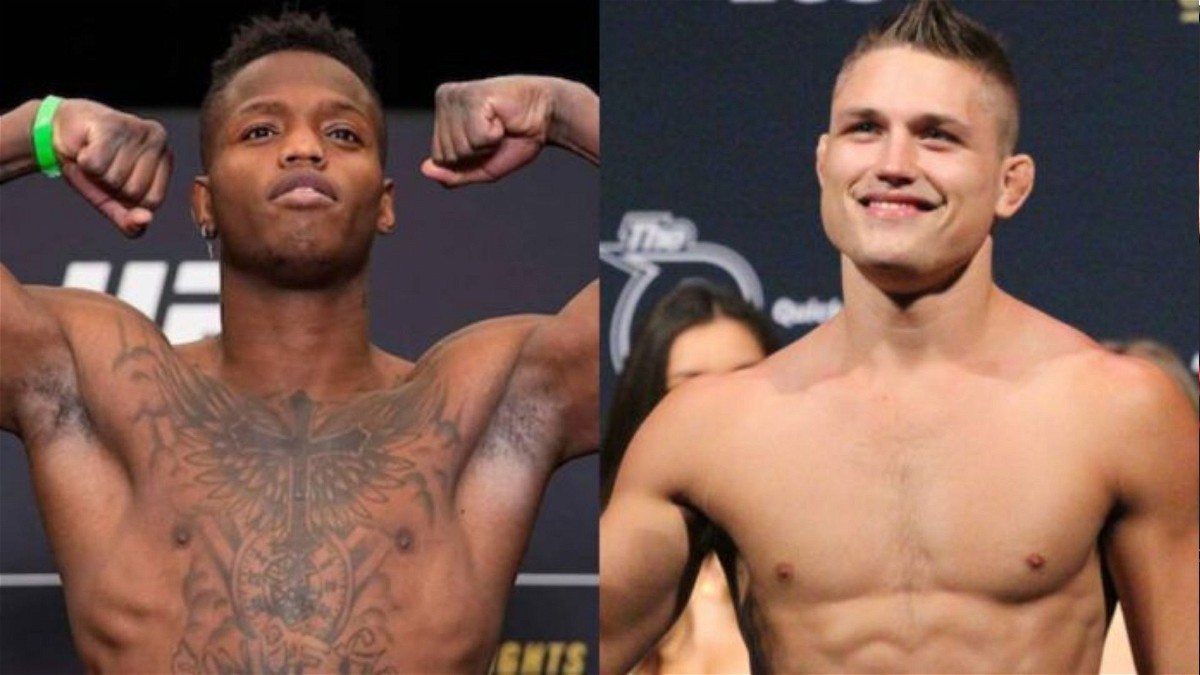 On March 12, 2022, inside the UFC APEX facility in Las Vegas, Nevada, UFC Vegas 50 will take place. The headline bout between the two light heavyweights has helped in attracting huge attention to the event.

The main card is filled with exciting fights and one of them is the lightweight bout between Drew Dober and Terrance McKinney. The fight is a classic showdown between a veteran and a rookie. Fight fans are interested to see what will happen in the bout, whether the legend shuts the new blood or vice versa. Here’s the fight breakdown and prediction of Drew Dober vs Terrance McKinney.

Dober(23-11) is a UFC legend and has been in the promotion since 2013. Throughout his career, the fighter has fought several tough opponents such as Jamie Varner, Scott Holtzman, Frank Camacho, Beneil Dariush, Islam Makhachev, etc. Currently, he is in a two-fight losing streak and is looking forward to making a comeback.

McKinney (12-3) is now in the UFC and has fought only two bouts and has won them both. In his last fight, McKinney defeated Fares Ziam at UFC Fight Night 202 via submission. For him winning a fight against a division legend is a very big deal.

The fight got scheduled on very short notice and this adds up to the expectations from the bout. Dober is an extremely experienced fighter and has challenged various opponents in his career. He has a great striking and Knockout power which makes him dangerous in the early exchanges. He will look forward to getting more volume and pressure the young blood to fluster and make mistakes.

On the other hand, McKinney is an underdog but has shown impressive performance in his last few matches. He is a complete fighter with great striking and wrestling skills. He has more power and will look forward to mixing his striking with regular takedown attempts. Every time he is successful in that, McKinney will try to dominate Dober on the ground and make it harder for him.