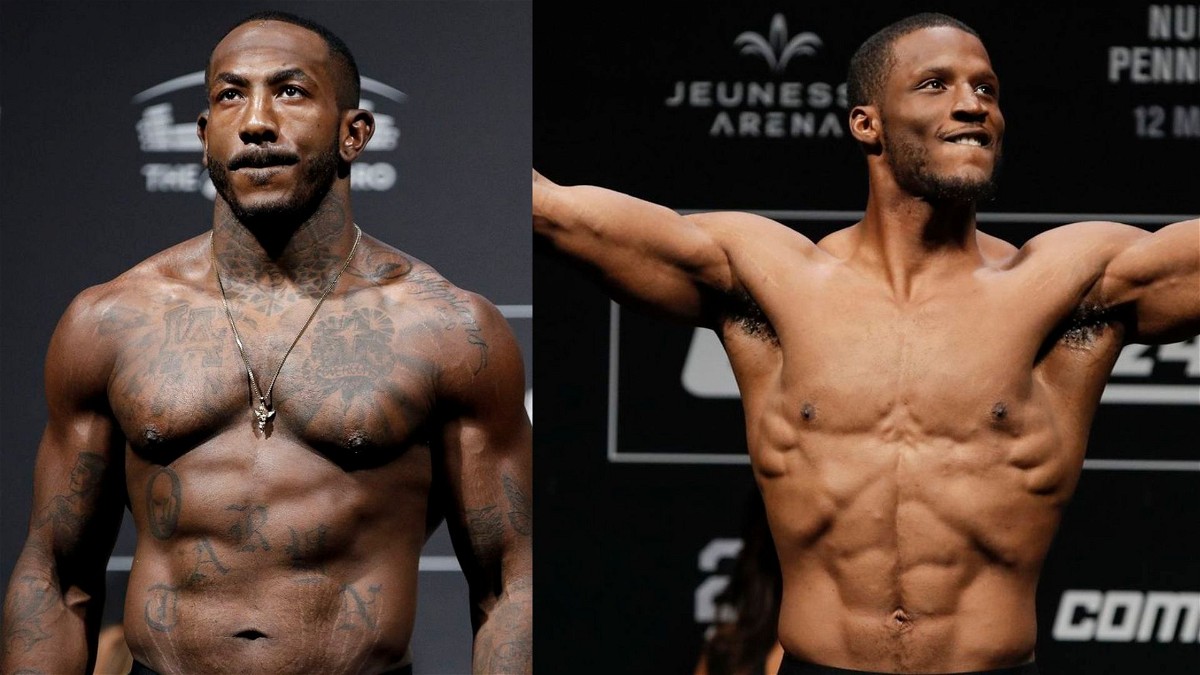 UFC Vegas 50 is set to take place on March 12th at the Apex in Las Vegas. This event which is headlined by Santos and Ankalaev features several exciting fights that are sure to grab the eyeball of the viewers. So let us preview one such fight before the event begins this weekend.

Khalil Rountree Jr will go head to head against Karl Roberson in a three-round fight scheduled in the light heavyweight division. Baby K returns inside the octagon after suffering heavy defeats against the likes of Brendan Allen and Marvin Vettori in his last two fights.

Hence the former middleweight contender has decided to move up a weight class and compete in the 205-pound division. He is up against a tough Khalil who is on the back of an impressive KO/TKO victory over Modestas Baukaus in his last fight.

Before moving to the breakdown of this matchup, let us compare the stats of these two fighters that will step inside the octagon at UFC Fight Night.

Despite grabbing an emphatic victory in his last fight, Khalil Rountree Jr has been unable to gain momentum in this division. Therefore this fight at UFC Vegas 50 is a great opportunity for him to get himself going and start a new streak of wins. 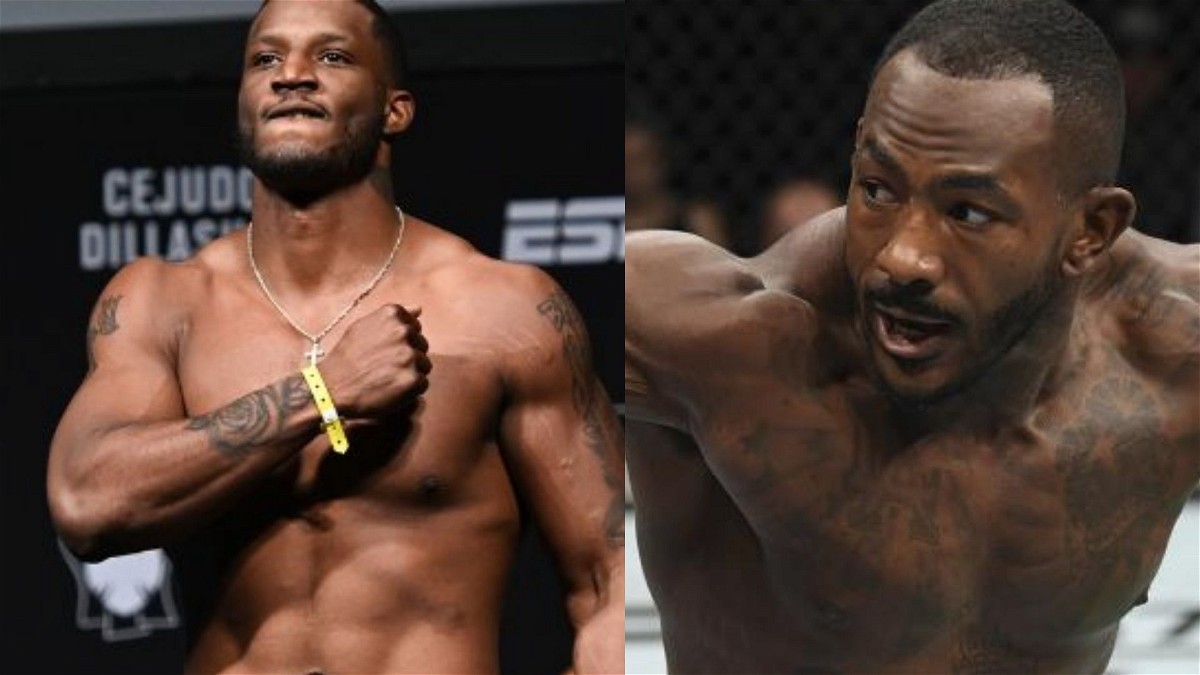 Speaking about this bout, there isn’t much physical difference between the two fighters. And since Roberson has competed in the 205 pound division previously, then he would most likely not face any problems in regards of size difference.

However, Karl has to be extremely vary of the threat that Khalil possesses on the standup as he can knock anyone out with a single strike. So Karl’s path to victory would be to takedown Khalil and try to submit him.

Because Khalil Rountree Jr does not have the best takedown defense in the division and has faced some problems on the ground in the past against the likes of Ion Cutelaba, Tyson Pedro and Andrew Sanchez.