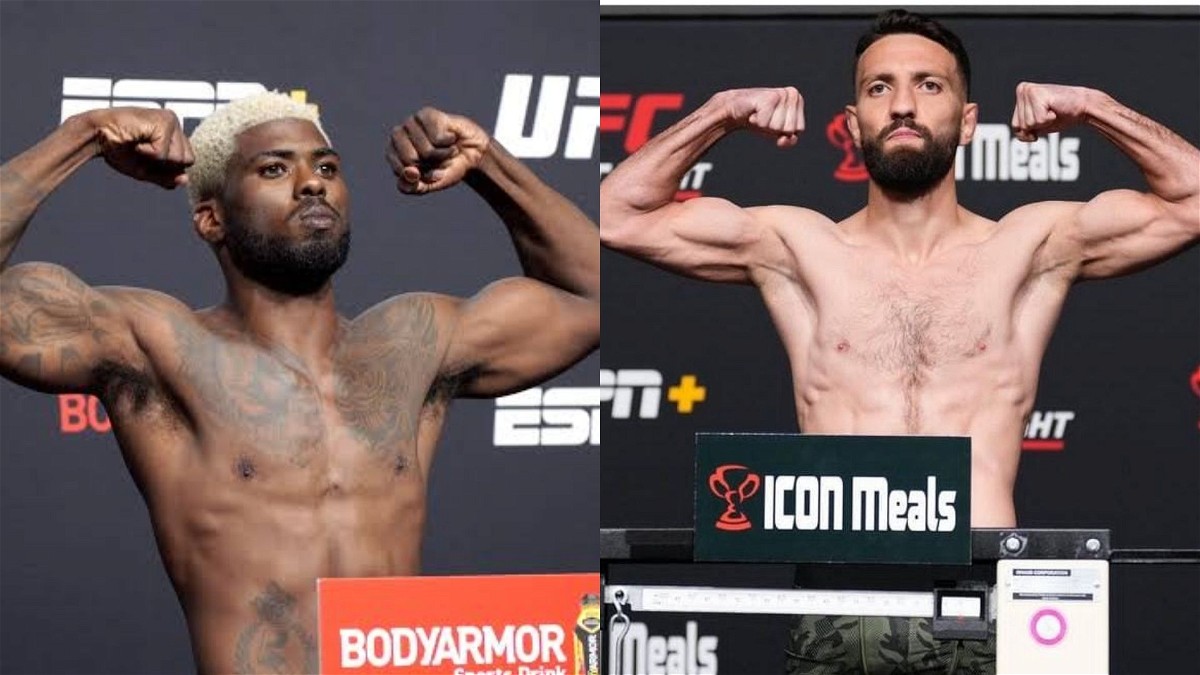 UFC will be back with MMA action this Saturday with UFC Vegas 50. The event will take place inside the UFC APEX facility in Las Vegas, Nevada and the fans are extremely excited. Thiago Santos will take on Magomed Ankalaev in a five-round light heavyweight bout in the headline event of UFC Fight Night 203.

In the preliminary card, Trevin Jones will fight against Javid Basharat in a Bantamweight bout. Both the fighters are super focused to register a win and this makes the bout even more thrilling to watch. Here’s the fight breakdown and prediction of Trevin Jones vs Javid Basharat.

Jones(13-7) is coming into the fight after an unfortunate loss against Saidyokub Kakhramonov at UFC on ESPN 29 via TKO. Before that, he was on an impressive three-fight win streak that started in 2018. For Jones, it’s a great opportunity to turn the tables and make an impact on

Basharat(11-0) will make his UFC debut in this fight against Jones and used to compete in Dana White’s Contender Series 2021. The Afghan is undefeated and is all set to make his mark on the UFC.

Basharat is a beast and has dominated everyone who came into his way till now. He has solid striking along with incredible wrestling and grappling abilities. The fighter shoots for takedowns and gets into the top and absolutely dominates opponents with his ground and pound. It will be a tough night for Jones if he fails to come up with something to stop getting takedowns.

On the other hand, Jones is a striker with the power to knock people out. But when it comes to fighting against wrestlers, the fighter always struggles. His takedown defense is low and will not have any answers to Basharat’s attacks.