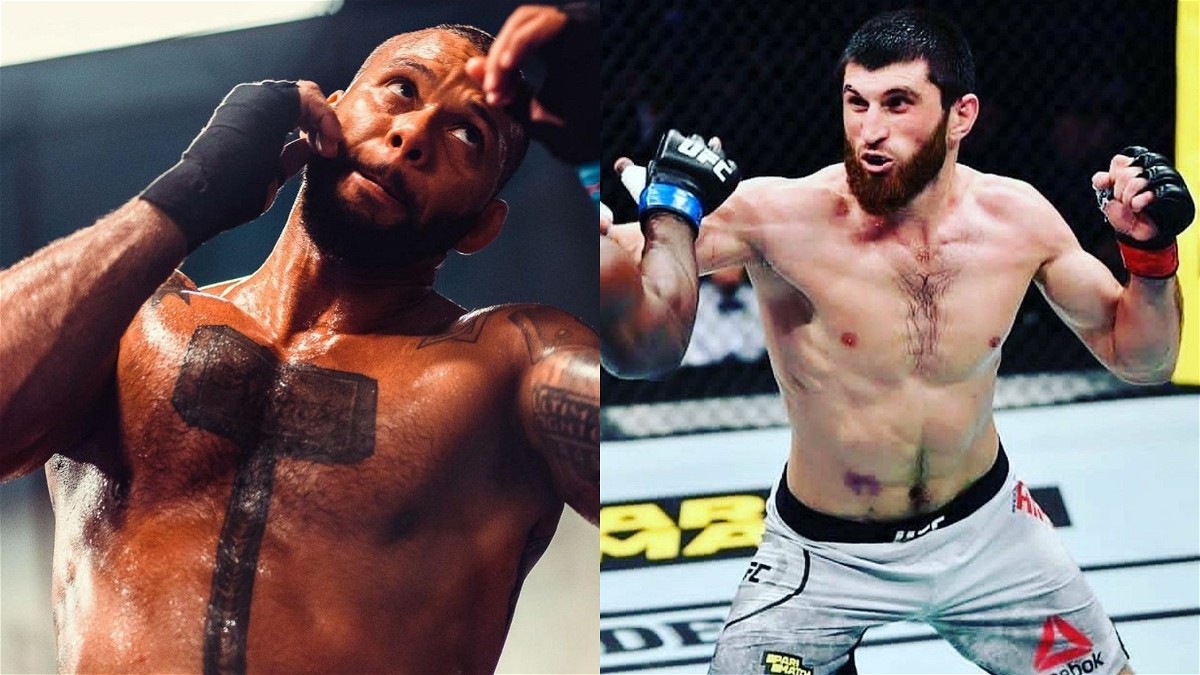 After a successful UFC 272 PPV last weekend, the promotion is back with another great lineup of fights at the Apex in Las Vegas on March 12. UFC Vegas 50 will be headlined by a mouth-watering main event clash between Thiago Santos and Magomed Ankalaev.

Speaking about this matchup, both Thiago and Ankalaev are coming off a victory in their last fight. However, Santos who is #5 in the division has lost three of his last five fights. Therefore he needs to rack up some wins in order to become the number one contender.

On the other hand, Magomed has taken the entire light heavyweight division by storm with his current form. He has risen to the number sixth spot of the division after extending his winning streak to seven at UFC 267.

It is needless to say that this fight is exciting as both light heavyweights are extremely aggressive and hence there is a high potential that we could witness a knockout. Apart from this big main event fight, rising bantamweight Song Yadong is back in action as he takes on Marlon Moraes in the co-main event of UFC Vegas 50.

Marlon Moraes, who is an experienced veteran in the division is on a disastrous three-fight slump and needs to secure a win if he needs to stay in the promotion. Whereas Yadong has a great opportunity to enter the top 10 by defeating Moraes and earning his third straight victory in the division.

With such an exciting set of matchups, fans are sure to be captivated throughout UFC Vegas 50. So let us take a look at the entire fight card of this event.

How to watch UFC Vegas 50: Santos vs Ankalaev – Broadcasting details

UFC Vegas 50: Santos vs Ankalaev will take place this weekend at the Apex in Las Vegas on March 12. Listed below are the broadcasting details and timings of this upcoming event of the UFC. 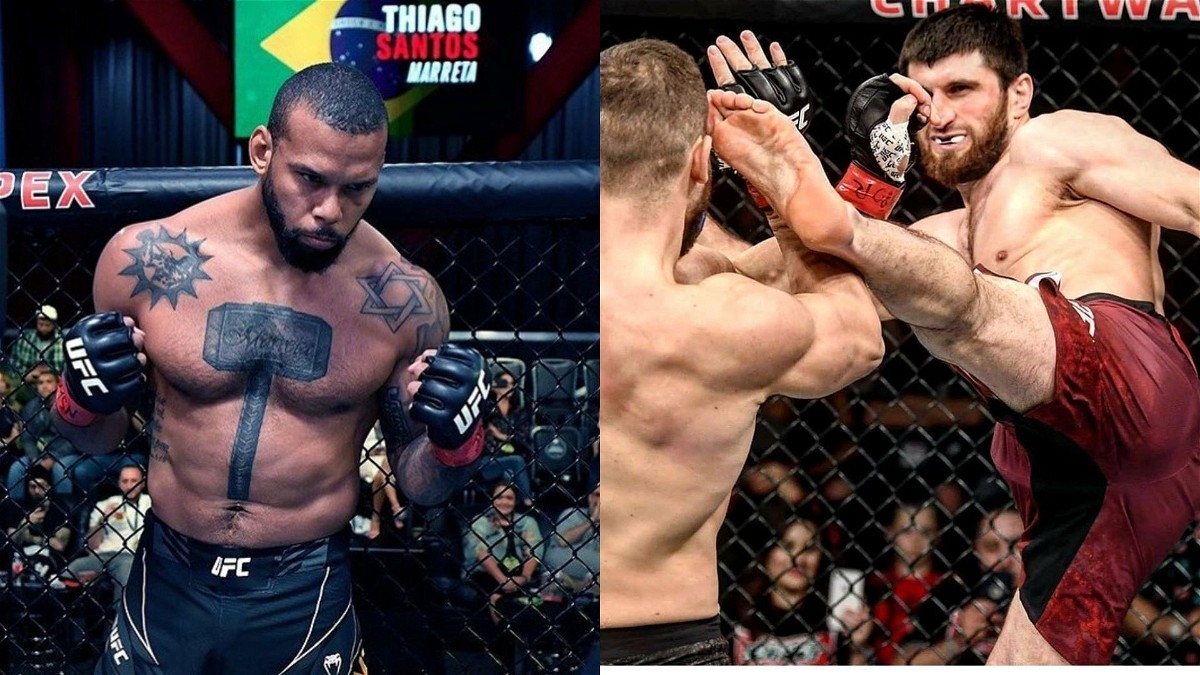 In the US: Fight fans from the US can enjoy this event live on March 12th at 7:00 pm ET on ESPN+. The preliminary card will commence from 4:00 pm ET and fans can also access the preliminary set of fights with the subscription of ESPN+.

In the UK: The prelims of the UFC Fight Night at 9 pm GMT on March 12. Meanwhile, the main card will begin at midnight on March 12, and fans living in the UK can watch this event live on BT Sport.

In India : For fans living in India, the main card of UFC Vegas 50 will begin at 5:30 am on 13th March. They can watch this event live on Sony Liv or buy the subscription of the UFC Fight Pass from the official website of the promotion.

In Australia: For fans living in Australia, they can watch UFC Vegas 50 at 11 am AEDT on 13th March. They can watch the entire event by buying a subscription to the UFC Fight Pass.