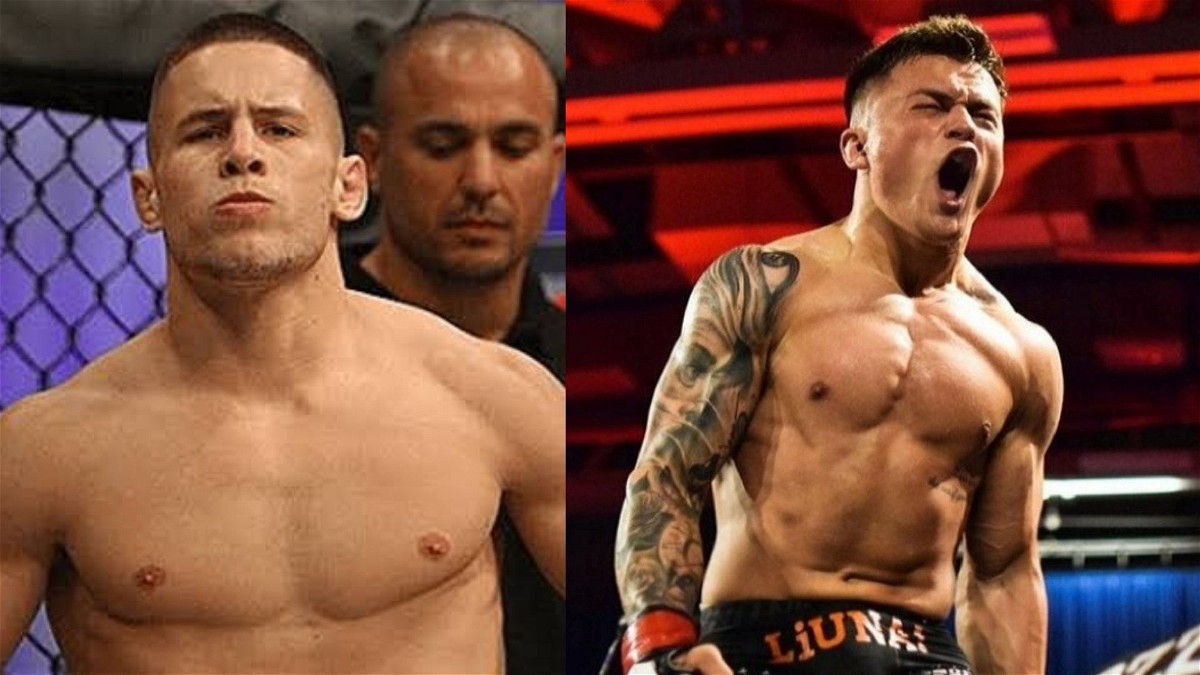 Vicente Luque returns inside the octagon this weekend to take on Belal Muhammad in a highly anticipated rematch at UFC Vegas 51. It is needless to say that fans are highly excited for this matchup as these two welterweights are on a brilliant run and it would be interesting to see who comes out on top.

However, there are several other must-watch fights on the card that will excite the viewers. So let us preview one such fight from the main card and try to predict the outcome.
Featherweight prospect Pat Sabatani will clash against TJ Laramie in a three round contest on the main card of UFC Fight Night: Luque vs Muhammad.

Taking a dive into their previous fights, Sabatani put up an impressive grappling display to defeat Tucker Lutz via unanimous decision. On the other hand, Laramie who is making his return after two years is on the back of a tough submission loss in his UFC debut against Darrick Minner.

As we move ahead let us compare the stats of these two featherweights that will compete at UFC Fight Night.

Pat Sabatini who made his debut in the UFC in 2021 is a huge prospect in the 145-pound division. The featherweight contender is yet to be defeated in his three UFC fights. Hence It is needless to say that he would try his best to carry on the momentum and get his fourth straight win in the division. Meanwhile, TJ Laramie made his entry in the UFC by earning a contract with a win in the DWCS series. However, his career is in desperate need of a kickstart as he has been unable to compete due to some unfortunate injuries since his debut fight in 2020.

Getting to the breakdown, Pat Sabatini relies heavily on his wrestling and is extremely dangerous on the ground with his submissions. Moreover, he has finished ten of his fights via submission which makes him a big threat if he manages to get into a good position.

On the contrary, The Truth is a well rounded fighter who has good ground game and great knockout power.

However, he would face some problems on the ground as Sabatini is more of a threat and will most likely try to take the fight to the ground and try to submit him. Because Laramie suffered his debut loss due to poor takedown defense. Therefore one can expect Pat to get his hands raised by the referee at UFC Fight Night: Luque vs Muhamad.