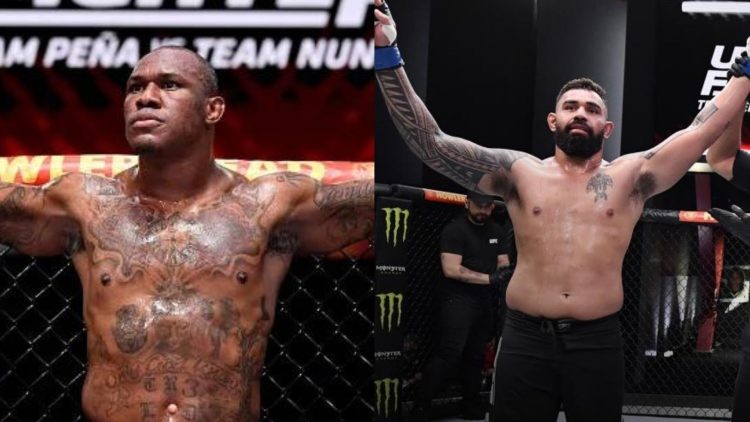 UFC Vegas 59 features the finale of the Ultimate Fighter Season 30. In the main card, Mohammed Usman will take on the unbeaten prospect Zac Pauga.

Well, Mohammed Usman needs no introduction as he is the younger brother of UFC’s pound-for-pound king, Kamaru Usman. Mohammed has cornered the UFC welterweight champion on many occasions. And it won’t be surprising to see Kamaru Usman walking out in UFC Apex to give much-needed support to his younger brother.

On the other hand, Zac Pauga left his professional rugby career after an injury and entered an MMA gym with a dream of becoming a champion. Pauga trains with UFC heavyweight, Curtis Blaydes, which will be a huge advantage for him while competing at UFC Vegas 59. But, will that be enough to secure a win over Usman?

Mohammed Usman has more experience than Zac Pauga and that can be the biggest key here. He has been training in mixed martial arts for a longer time. And he has also competed in PFL before.

However, Mohammed Usman has never looked impressive as a heavyweight. He does not have scary knockout power. And he does not have the wrestling of Kamaru Usman, which would strike fear in the opponent’s heart.


However, he is durable and that’s why this fight is likely to go to the judges’ scorecard. His opponent, Zac Pauga did have some impressive wins in the Ultimate Fighter Season 30. And it’s very likely that he is going to outpoint Usman for three rounds to secure a victory at UFC Vegas 59.