Can Charles Oliveira entice Khabib Nurmagomedov to come out of retirement

UFC welterweight champion Kamaru Usman weighed down on a potential Charles Oliveira vs Khabib Nurmagomedov after the Brazilian fighter’s emphatic win over Michael Chandler that saw him become the promotion’s 11th lightweight champion of the world. The Nigerian Nightmare shared his thoughts on the newly crowned champion and also revealed his thoughts on how a potential match-up between Oliveira and Nurmagomedov would have gone down.

“I guess for fans, maybe. But for the ones who truly know what would happen in that fight. Definitely, Khabib watched that fight.” “He is a man, who is happy with his life. I think he is retired.”

“I am a fan of what he has been able to do in his career. But I just think there’s level to this game, and Khabib is just on another level.”

Be that as it may, Usman recognized Oliveira’s success inside the Octagon. He lauded the Brazilian fighter’s achievements inside the cage and his recent performance leading to the lightweight gold.

“That shows the heart of the champion.” “For him to still weather that storm, believe in himself, come back in that second round like nothing happened in the first round and go out there and get the finish, shows that he is definitely a tough fighter. More power, and more respect to him.”

Charles Oliveira handed Chandler his first loss inside the Octagon and in the process secured his eight straight wins inside the cage. Needless to say, the future looks bright for the newly crowned lightweight champion.

What’s next for Kamaru Usman?

Meanwhile, Kamaru Usman is coming off an incredible KO win over Jorge Masvidal in his third title fourth title defense for the UFC welterweight championship. There are a lot of options ahead of Usman, most anticipated being a rematch with the former interim champion Colby Covington. 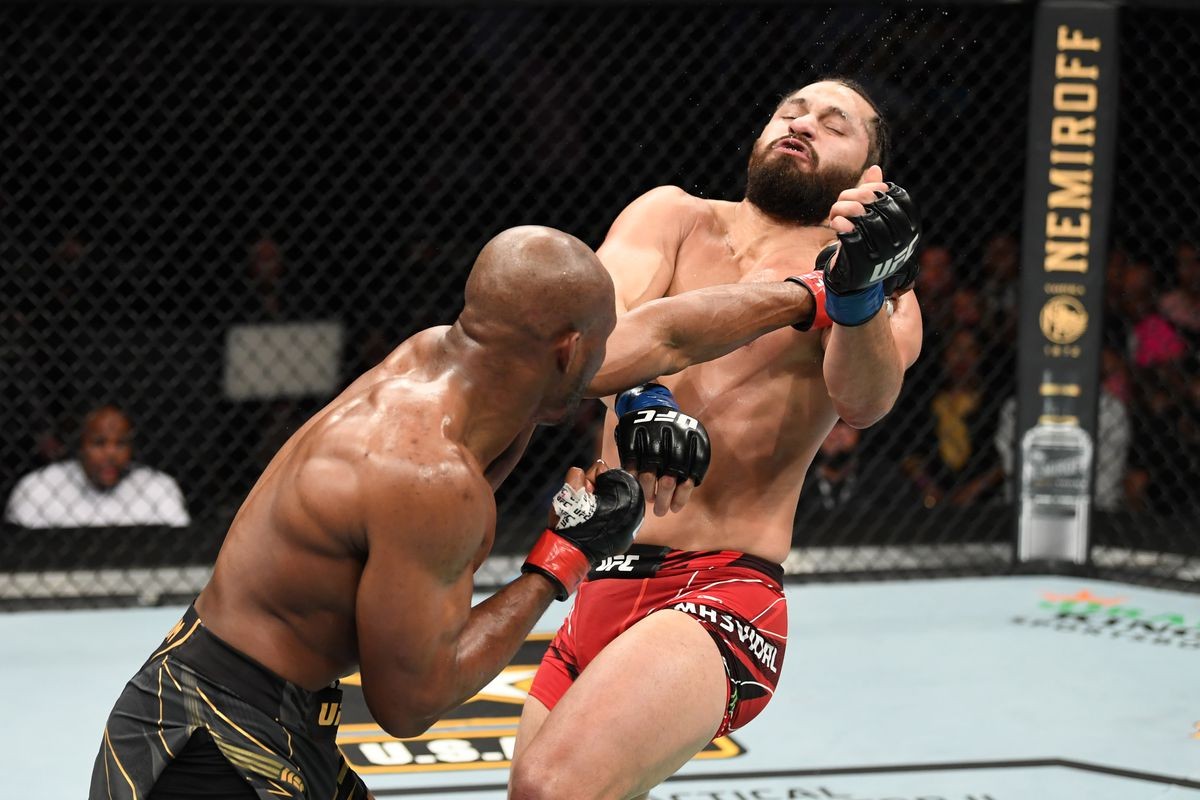 However, there are other exciting match-ups in the form of the winner of Leon Edwards vs Nate Diaz, and Stephen Thompson should get triumph over Gilbert Burns later this year. The welterweight division looks stacked, and with activity back on, the future looks bright for the 170-pound division.