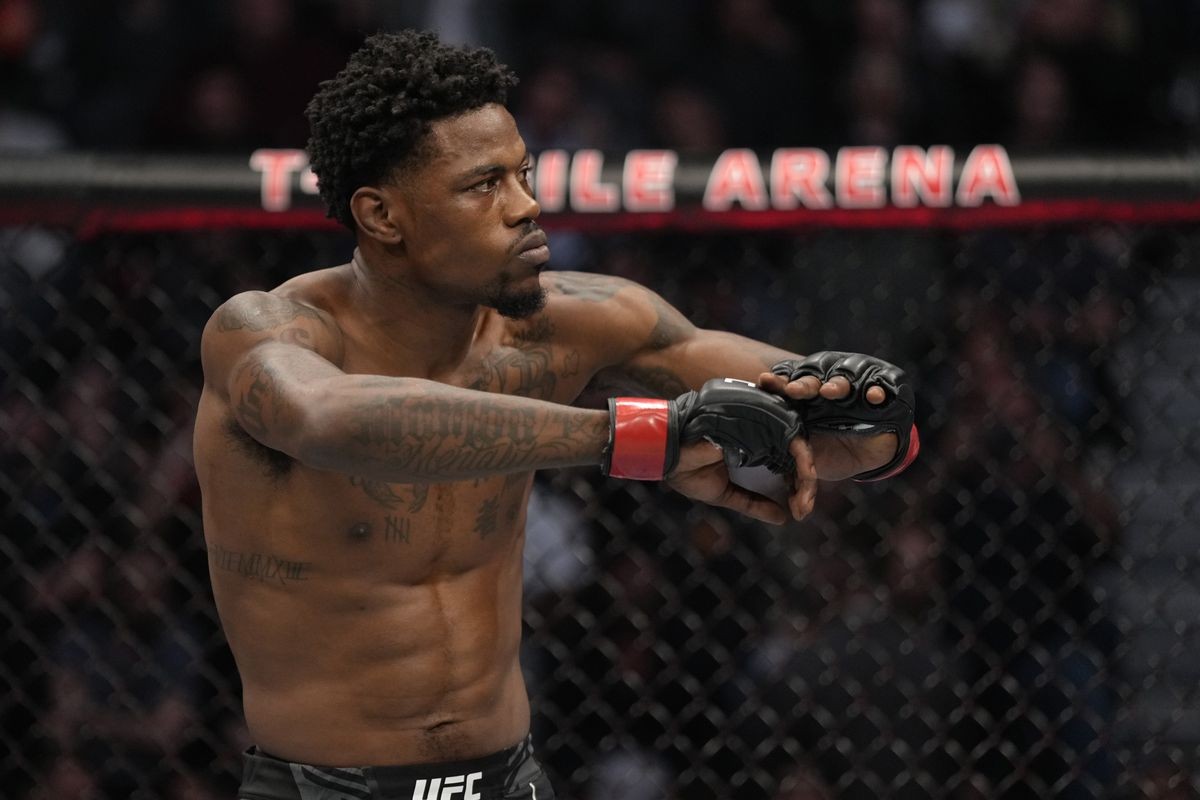 After subduing an armed Individual at a sushi restaurant in Houston, Kevin Holland sheds light on the incident that happened on Monday night.

The 29-year-old recently spoke with ESPN MMA’s Marc Raimondi. During the interview, Holland revealed that when he heard the sound of a gun he initially thought it was a champagne pop.

However, after looking at people’s expressions he and his friends instantly realized the severity of the situation. Holland discovered the gunman and thought about making a move.

“I was facing one way and then we heard a big, loud bang. I thought it was a champagne bottle popping, ‘cause there were people behind us having a birthday party,…I go to look around, I see people running like they had a look of death on their face. Super worried. So I’m like, ‘We know what this is. Get a little low.’ I check the corner, I see the gun… but the gun was facing right towards where we are…So I go around the other side, ” Holland remembered.

After that he along with his friends went behind the gunman and captured him. Being a professional MMA fighter, Holland grabbed the guy and efficiently put him to sleep with a rear-naked choke.

“I come up behind the guy..we pull the gun out of that guy’s hand, I go ahead I pull him into my lap, put the hooks in, hit him with a rear-naked choke,” said Holland.

Holland’s bravery and presence of mind were appreciated by the fans. In the interview, he also gave warnings to common people with no martial arts training to avoid trying something like this.

Who should Kevin Holland fight next?

It’s not the first time Holland was there to save the day. In October 2021, the fighter was also involved in stopping a car thief.

Before getting into the whole gunman incident, Holland made headlines at UFC 272, when he defeated Alex Oliveira. Holland dropped Oliveira via TKO in the second round and put on a show for the fans. Currently, the fighter is getting a lot of attention and it’s obvious that UFC is going to utilize it. The fight with Oliveira was Holland’s return to the welterweight division. It will be interesting to see who will be the next against the ‘TrailBlazer’.