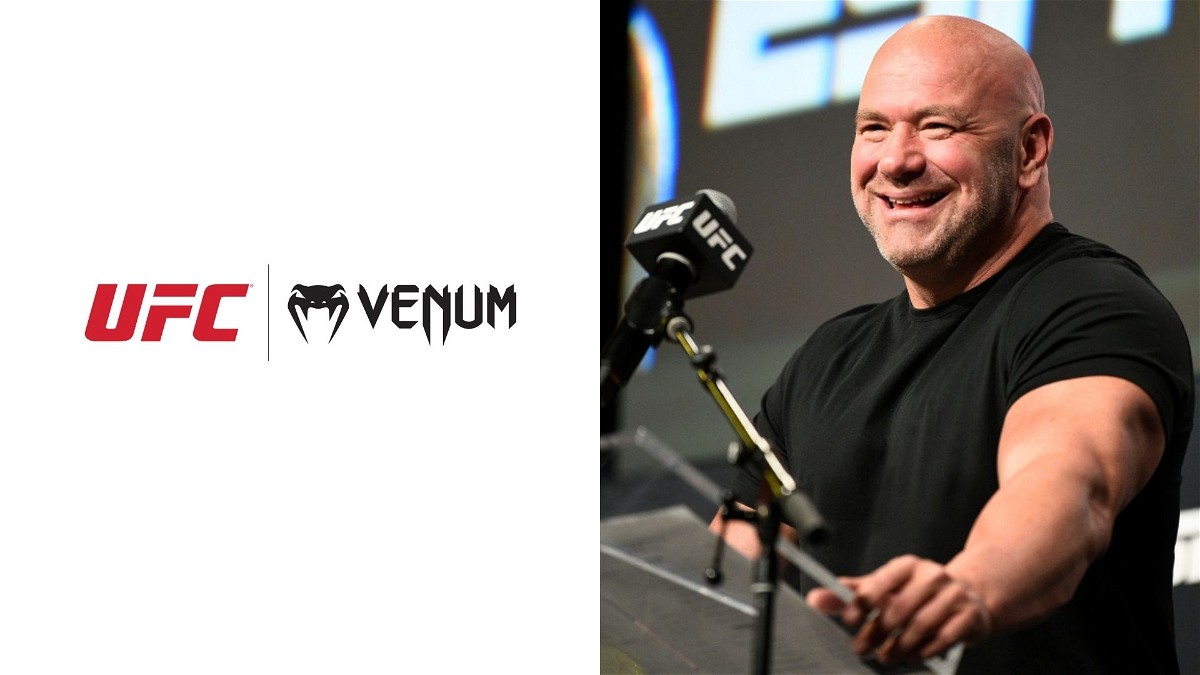 UFC’s deal with Reebok has finally come to an end and a new era begins for the promotion as their deal with Venum brand comes into effect beginning their return on ABC on April 10.

The MMA brand Venum has been a household name for many fighters including former featherweight champion Jose Aldo. Now, the brand is going to be the official sponsor for the UFC. However, Reebok will continue to be the footwear sponsor until next year. Needless to say, Venum is set to change some things in the promotion, and the most notable among them is a considerable increase in the pay issued to fighters for wearing the Venum brand inside the Octagon.

While the hike is not significant, it does add a little more than what Reebok offered to the fighter’s pocket. Venum will also follow the same model and pay the fighters depending on the number of fights they have under the promotion. 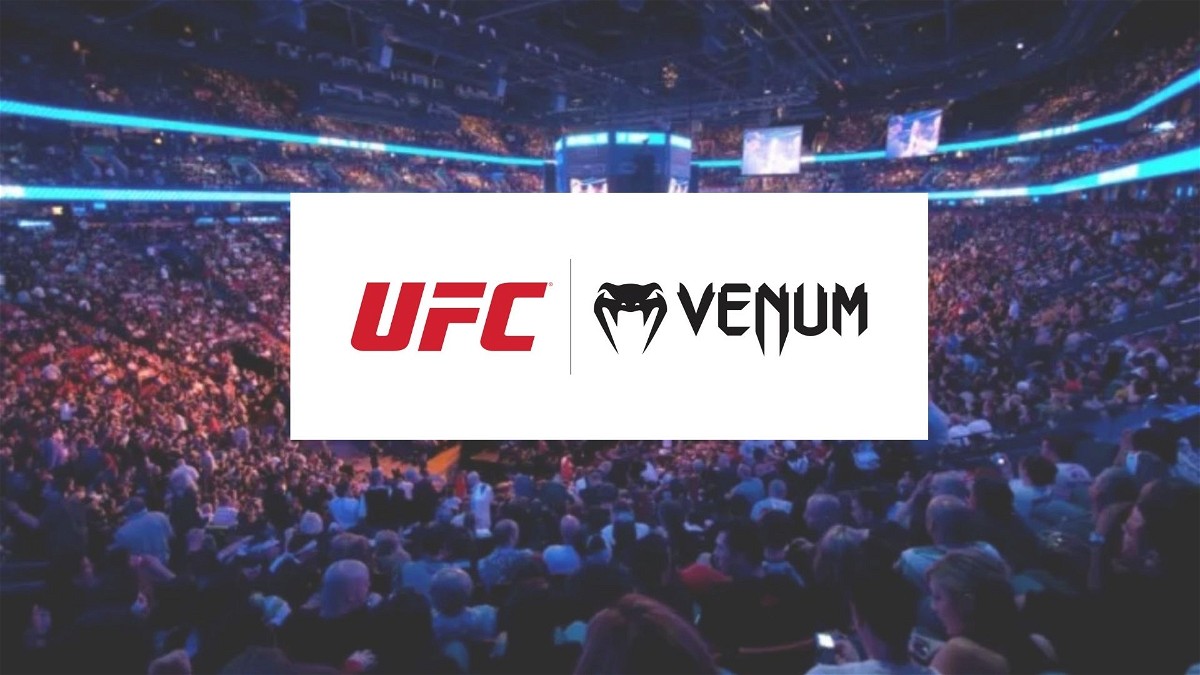 Much like the Reebok deal, the new Venum deal will also ensure that fighters don’t find their own sponsors, making them stick to them by virtue of their fight contract.

How good is the new Venum deal?

According to the new deal, fighters with more than 1-3 appearances inside the UFC Octagon will take home $4,000 compared to $3,500 in the Reebok deal. The pay increases with the number of appearances with fighters who have completed more than 21 times set to take home $21,000 for wearing the Venum apparel. 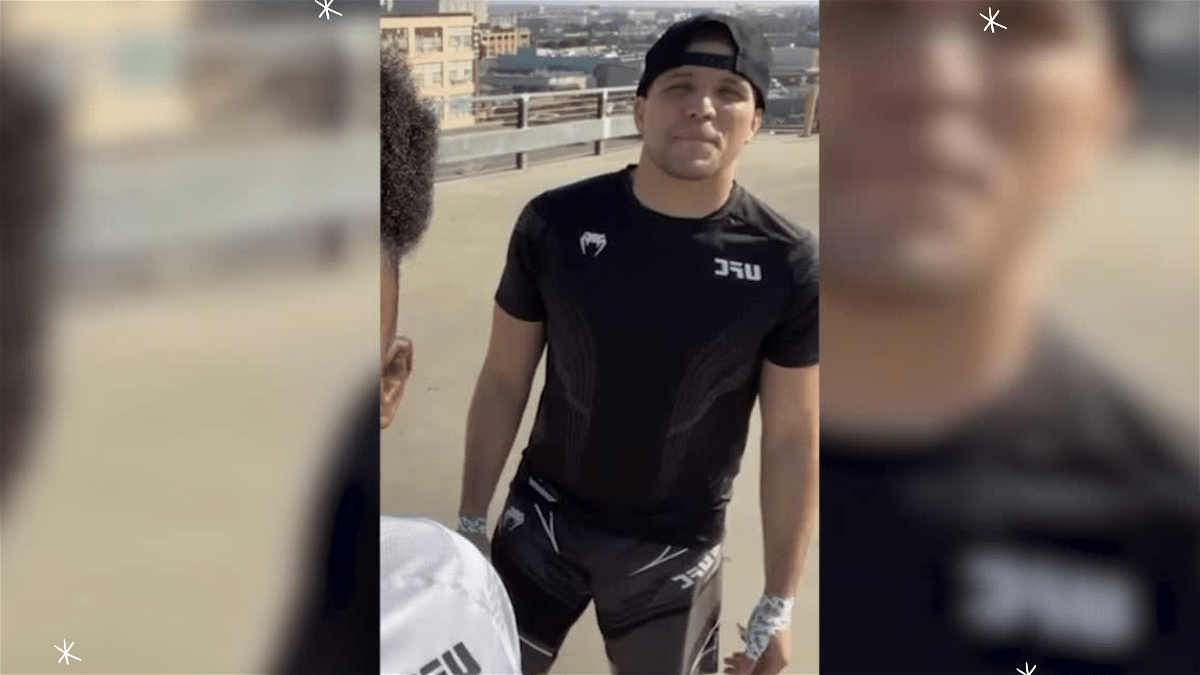 It’s quite debatable whether or not the fighter should have his own sponsor on his fight gear when he/she steps inside the UFC Octagon. There are two ways to looks at it. First, a lot of fighters have the ability to earn way more than what Venum is going to offer them for stepping inside the cage. This argument holds true for fighters who are popular despite few appearances inside the Octagon.

However, to have a common sponsor means that every fighter gets to take away some amount of money regardless of the popularity. Additionally, fighters who might not be as incredibly popular or competitive as they once were also takes home a decrement amount for their service to the UFC.