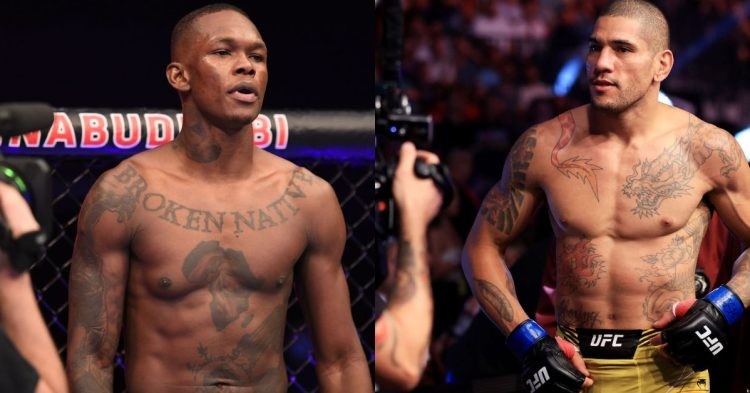 The UFC will return to the Madison Square Garden Arena in New York with its highly anticipated UFC 281 event on November 12. The card will be headlined by the middleweight championship bout between Israel Adesanya and Alex Pereira.

This might come as a surprise for many as the card will include a lot of mega-stars competing and for it to be broadcasted without PPV in the United Kingdom is a bargain. As mentioned earlier, the card will be headlined by Israel Adesanya and Alex Pereira.

The co-main will feature Carla Esparza going up against Weili Zhang to defend her strawweight strap. Dustin Poirier will also be on the card and will go up against Michael Chandler in a highly anticipated matchup. It’s safe to say that the event is set to be the one to watch out for with some enthralling matchups in store.

How to watch Israel Adesanya vs. Alex Pereira in the UK?

As mentioned earlier, the event will be broadcasted live via BT Sport in the United Kingdom. Elsewhere in countries like the United States, Canada, and Australia fans will have to purchase the PPV which will cost them $74.99 plus the additional cost of the ESPN+ monthly/yearly subscription.

📖😈 #UFC281
“Vengeance is mine says the lord.”
Brooooo I said the same thing too!!
This ends here. Kill or be killed ⚔️ pic.twitter.com/apLQsg2ifJ

The UFC 280 prelims will kick off at 1:15 a.m. BST with the main card scheduled to kick off at 3 a.m. BST. While the exact kick-off time for the main event is unknown, it should start somewhere around 5:15 a.m. BST.