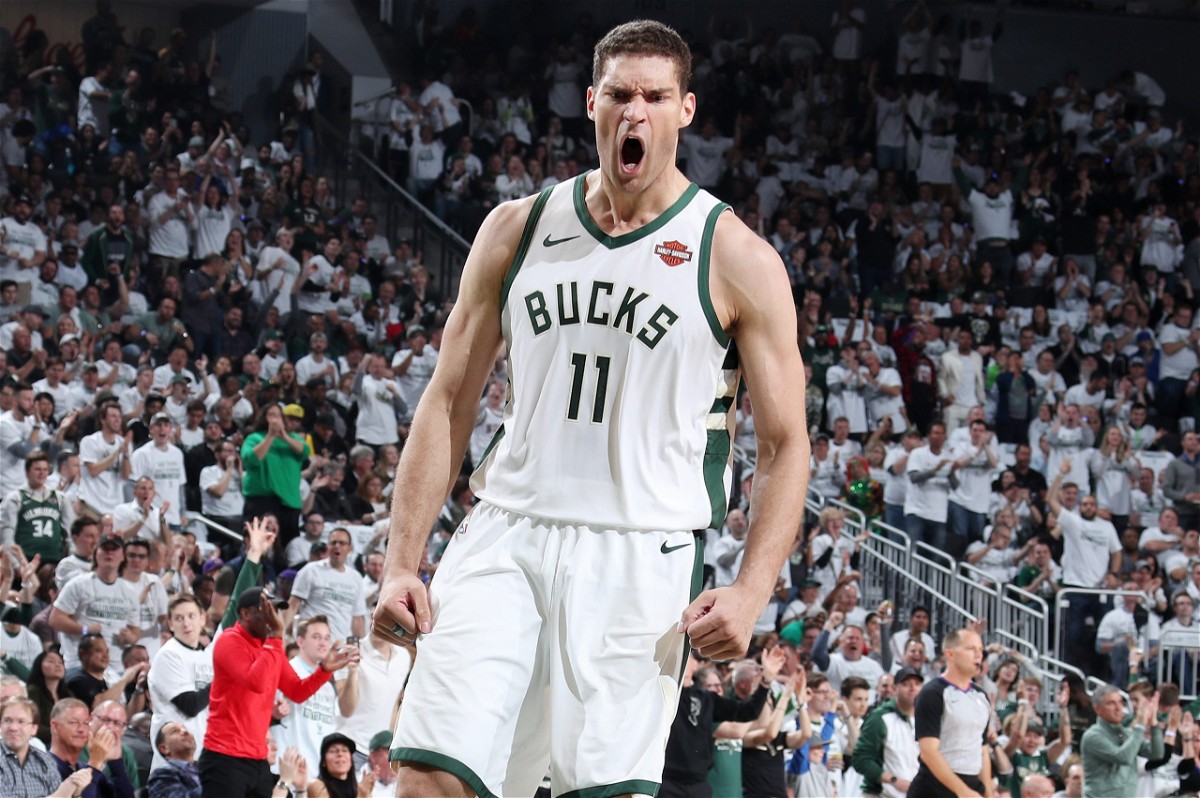 The Milwaukee Bucks lost one of their greatest players to injury in Game 4 of Conference Finals. Giannis‘s injury was so detrimental to the Bucks that after he left their morale dropped. It looked like they did not want to even play in the remainder of Game 4.

That doubt of them being able to Win any of the remaining games of this series became really prevalent.

However, Game 5 was a completely different story. The Bucks absolutely dominated the Hawks. Milwaukee took the lead and never let it go. Their lead went up to 20 points at one point.

Khris Middleton scored 26 points, grabbed 13 rebounds, 8 assists, 2 steals and 1 block. He did all of that whilst shooting it on 50% from the field. Bobby Portis had a playoff career high in points with 22. He also grabbed 8 rebound and was in very close consideration for ‘Underdog of the Night’.

Jrue Holiday had himself a game. 25 points, 6 rebounds and 13 assists. He ran the game, literally and was the defining reason for who won the ‘ Underdog of the Game’.

Our Western Conference Finals Game 5 ‘Underdog of the Night‘ goes to Brook Lopez.

The Underdog Performance of the Milwaukee Bucks Center

Brook Lopez scored a playoff career high, 33 points in Game 5. He also grabbed 8 rebounds, 2 steals and 4 blocks. And he did not do this in current Brook Lopez fashion, of just standing and knocking down 3’s. In fact, he did not make a single 3 tonight. He attempted 16 shots from inside the 3 and made 14 of them. That’s elite efficiency.

If I told you in 2012, that Brook Lopez would have had a 33 point game in the conference finals, you’d believe me just because of Lopez’s pure skill. In his prime in Brooklyn, he was one of the best centers in the league whilst averaging 20 every season. Brook was a traditional center who only dominated the paint and never scored 3’s.

However, as the game evolved and traditional bigs were no longer wanted, Brook evolved his game. He became and elite 3 point shooting center and now became a really sought after commodity. Lopez wasn’t the best rebounder but he is a great defender and the Bucks snagged him in an instant.

But since he got to Milwaukee we never saw him dominate the paint like he did tonight. It was obvious that when Giannis is not there the paint is wide open for Lopez to play like his true self. His positioning and his finishing was really exceptional.

If Milwaukee need to win that last game to go to the NBA Finals without Giannis, they would need star-worthy performances. And if Brook Lopez can play like his all-star self, that won’t be a problem at all.

The Atlanta Hawks have turned Brook Lopez into Wilt Chamberlain.