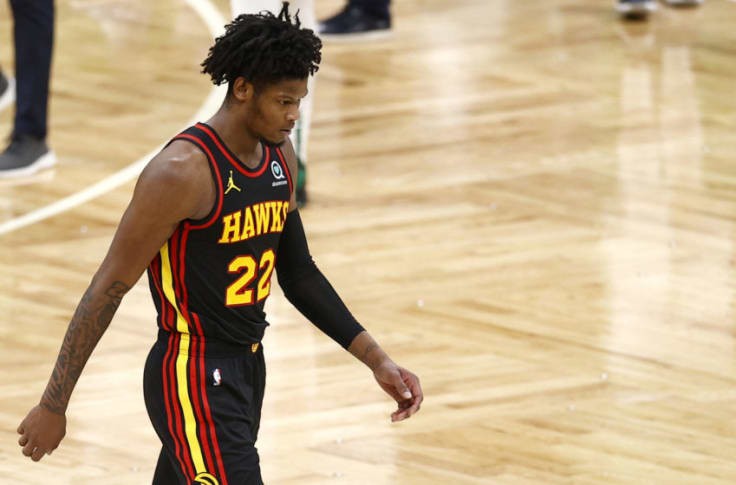 And just like that, the Championship dreams of the Atlanta Hawks come to an end. The Milwaukee Bucks beat the Hawks in 6 Games after winning tonight by a score of 118-107. Even though Trae Young played tonight, he could not help his team force a Game 7.

In typical Bucks fashion, they absolutely dominated the Hawks in every statistical category. The Atlanta Hawks did not play badly but whatever they did, the Bucks responded better. 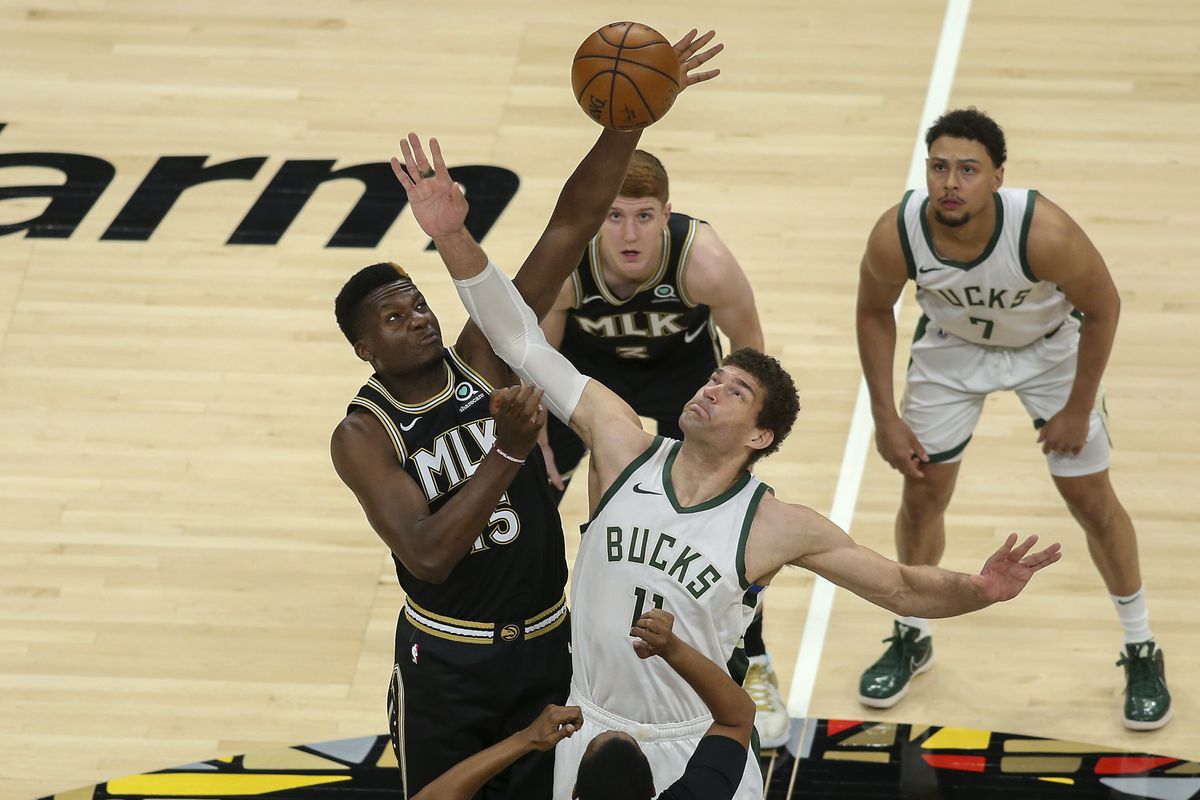 Trae Young and Kevin Huerter were shooting awfully. They made just 1 of 12 3’s combined and 6 of 27 from the field. Even though the Hawks had 6 players that scored in double digits, the cobwebs on Trae Young cost the entire team.

However, among all this Trae Young chaos, we saw another young player try to carry the team from the bench. 21 year old Cam Reddish who is also our ‘Underdog of the Night‘.

The Underdog Performance from the Atlanta Hawks Forward

Cam Reddish led the Atlanta Hawks in scoring with his 21 points off the bench. He was lethal from behind the arc as he made 6 of his 7 attempted 3’s. Cam’s efficiency was what kept them in the game and he also brought in 3 rebounds, 3 assists and 1 steal with him.

Cam Reddish was the 3rd option of that extremely stacked Duke team with Zion and Barrett. Before playing for Duke he was a projected top 3 pick but his productivity dwindled behind Williamson and so did his draft stock. He fell to the 10th pick of the 2019 draft where the Hawks snagged him to fit along their youth movement. 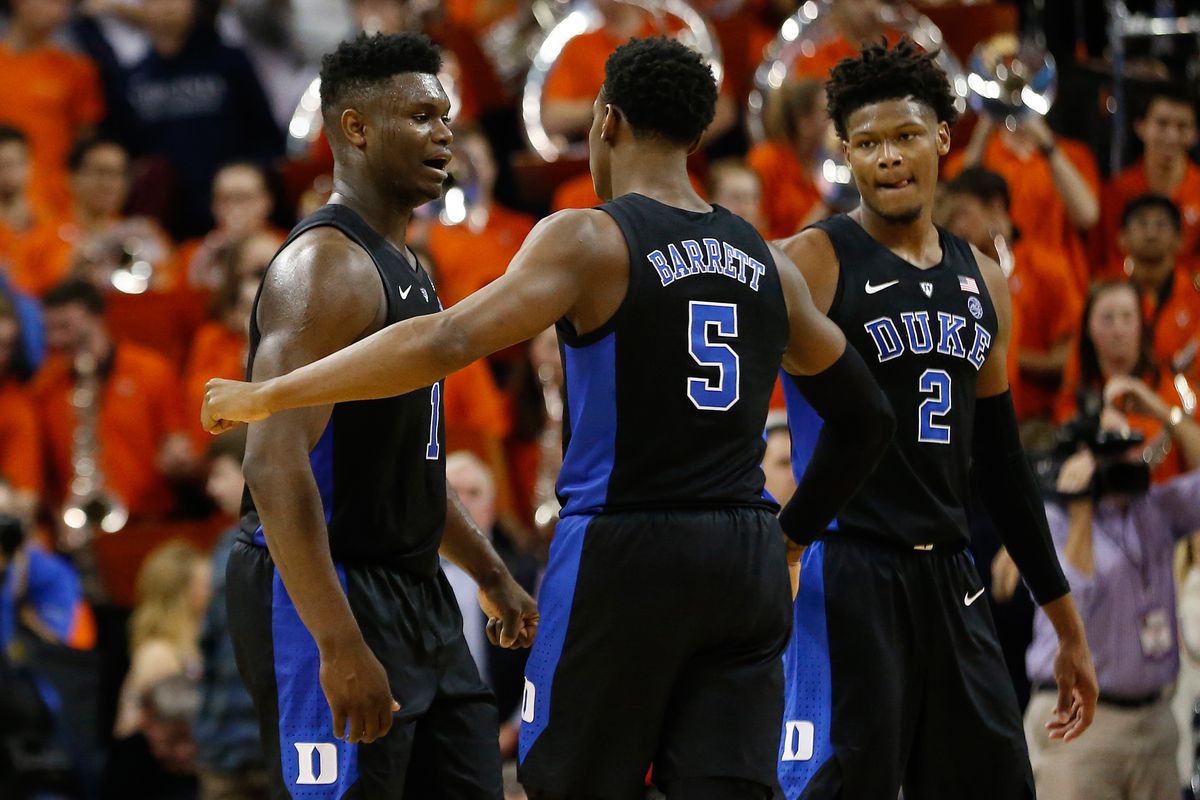 The only problem Reddish faces is injury. This year he played just 26 games in the regular season and just 4 this playoffs. Even though he’s a reliable scorer who will give you double digit points every night, its his health that has been holding his progress back. But tonight he showed a glimpse of the potential he had before joining Duke.

The Hawks had an amazing season as they went from not making the playoffs to Conference Finals in one year. With the youth they have and they guarantee of them all getting better, you can bet they will be making the finals in the near future and we cannot wait.