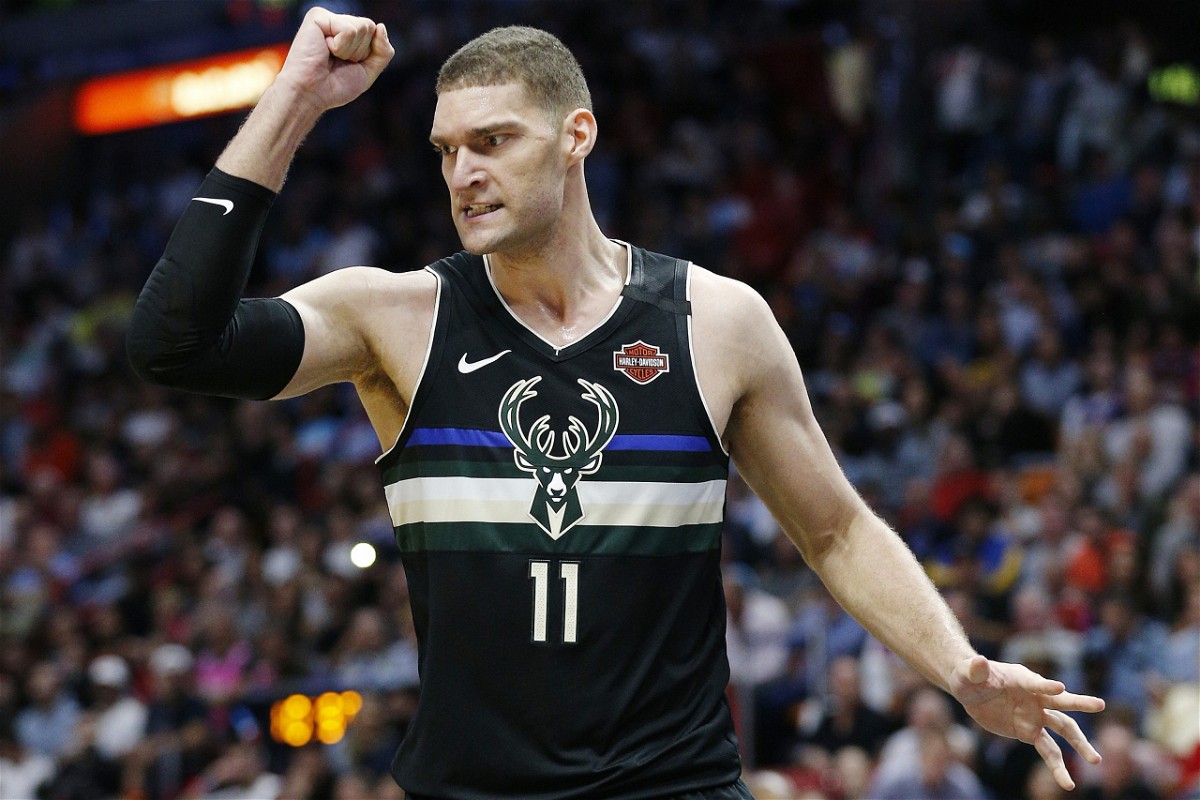 The NBA Finals have begun and the best team in the East is going head to head with the best team in the west. Milwaukee Bucks were heavily favored to win this series but lost game 1 to the Phoenix Suns. Phoenix had more wins in the regular season so game 1 was their home court advantage.

This was Giannis‘s first game back and the only signs of his injury was his lack of aggressiveness. Out of the starting 5 he attempted the 4th most shots. As the first option of his team, 3 players shot more than him.

He scored 20 points and had 17 rebounds with 2 steals and 1 chase down block on good shooting efficiency. However, the same could not be said about Jrue Holiday. After an amazing Game 6 vs the Hawks, his game really fell off. Even though he had 7 rebounds and 9 assists, he scored just 10 points and missed 10 of his 14 attempted shots.

Khris Middleton led the Bucks in scoring and shot well from behind the arc. But our ‘Underdog of the Night‘ for the 2nd time in 3 Games, Brook Lopez.

The Underdog Performance of the Milwaukee Bucks Center

Brook Lopez could not defend to save his life. Ayton was dominant and missed just 2 shots with his 22 points and 19 rebounds. That’s the main reason Brook Lopez played just 23 minutes.

Brook in the paint early. pic.twitter.com/uVOugO87lo

However, offensively he was the difference maker. In 23 minutes of play, he scored 17 points, 6 rebounds and even registered 1 block. He did not dominate the paint like before but made 60% of 3 pointers. He also made 50% of his shots from the field. The blame of the loss does not fall just on his shoulders. He is not the anchor of the defense and is the older, less mobile player.

Jrue Holiday’s shooting woes and Giannis’s aggressiveness needs to change in Game 2 or it might just be too late. Stealing a game from Phoenix will really help Milwaukee’s chances of winning the Finals. A good sign for Milwaukee Fans is that in the last 2 series, Milwaukee lost the game 1 but went on to win the series. If that’s the case for this series too then the Milwaukee Bucks will start preparing for their Championship parade.

Also Read: Why did Rachel Nichols not Get the Same Treatment as Paul Pierce?

Underdog of the NBA Finals Game 1: Mikal Bridges of the Phoenix Suns