Underdog of the NBA Finals Game 3: Jae Crowder and Bobby Portis of the Phoenix Suns and Milwaukee Bucks 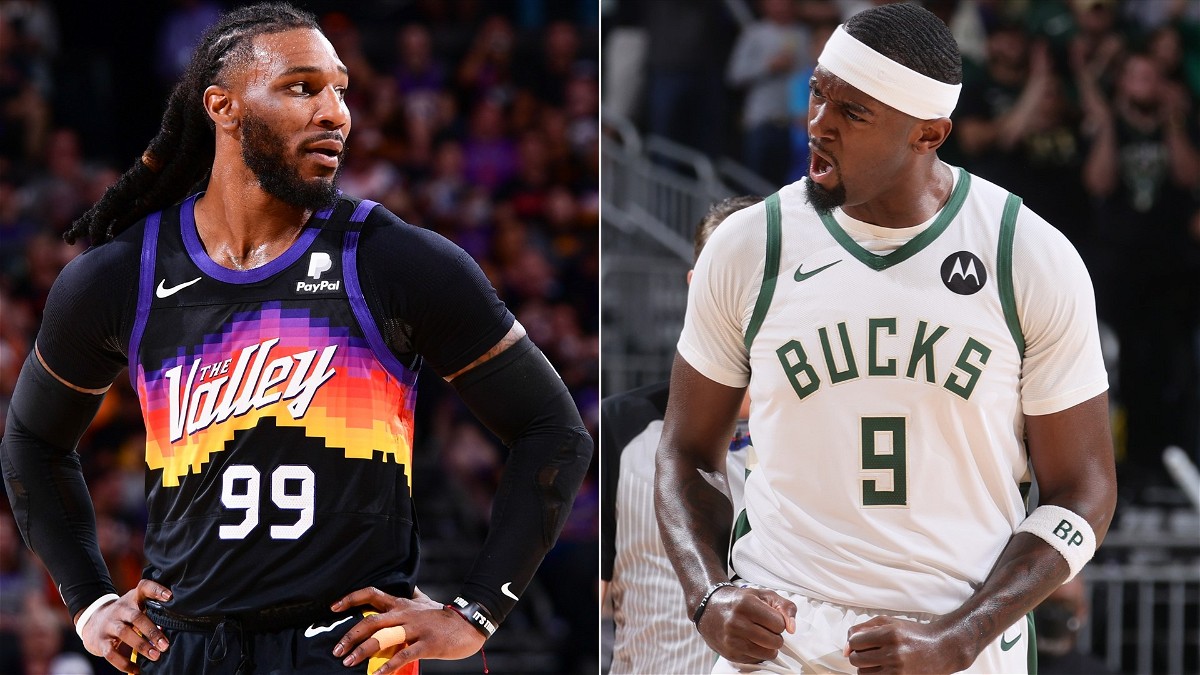 Finally, we have a competitive series on our hands. The Milwaukee Bucks have shown some signs of life in Game 3. They not only won but completely dominated the Phoenix Suns. The final score in Milwaukee was 120-100.

The Phoenix Suns had a real off day. In all statistical categories they trailed to the Milwaukee Bucks. As a team they made just 9 three’s on 31 attempts. They also shot just 69% from the Free Throw line. It felt like the roles were reversed and the Suns played like Milwaukee of game 1 and 2. They were out rebounded, out assisted and dominated in the paint.

Devin Booker struggled to find his rhythm in Game 3.

Devin Booker scored just 10 points and was awful. 3 of 14 from the field, 1 of 7 from the 3 is not acceptable from the number one option on a championship team. Deandre Ayton and Chris Paul did not score even 20 points. In fact, no one on the the entire Suns roster scored over 20. The Underdog for them was Jae Crowder as he was the only player who came to win.

The Milwaukee Bucks showed everyone that they deserved to be in NBA Finals. Giannis had back-to-back 40 point games. And luckily for him, at least Jrue Holiday showed some sign of life. He scored 20 points and 15 of those points from the 3. And they got even more contribution from Bobby Portis who is their ‘Underdog of the Night’.

The Underdog Performance from the Phoenix Suns Forward 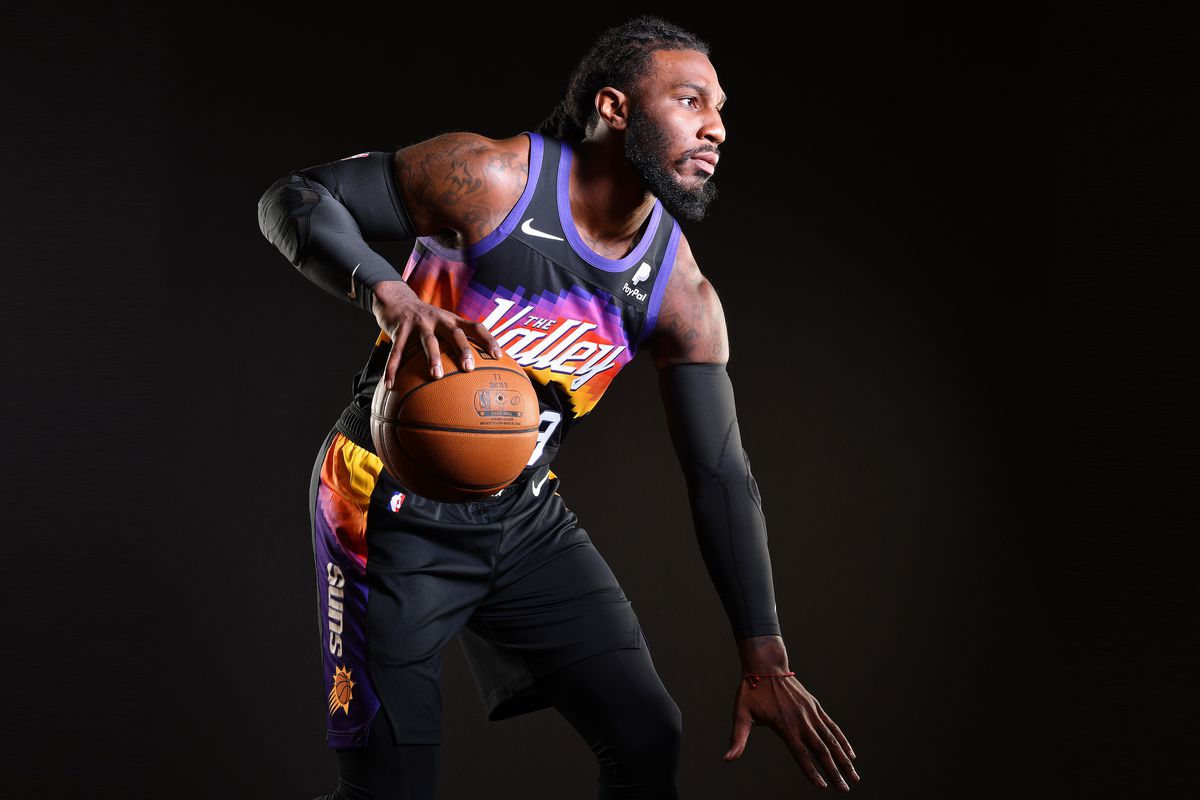 Jae Crowder was the best player on the Phoenix Suns tonight. He scored 18 points and 6 rebounds. All the shots he made and attempted was from behind the 3 point line. Even still, he missed just one of his 7 shots. That’s elite shooting percentage on the biggest stage in Basketball. Crowder also had 0 turnovers.

The Phoenix Suns had a streak in the playoffs that broke tonight. Every time that Jae Crowder scored more than 10 points, the Suns won. Every time except tonight.

The Underdog Performance from the Milwaukee Bucks Centre

"I wanna win. I came to Milwaukee to try to impact winning and be the best Bobby Portis I can be." @MotorolaUS | #FearTheDeer pic.twitter.com/3nkwRraOyg

Bobby Portis has randomly turned into a serious role player for the Bucks. He leads the Bench unit every night. In Game 2 the Bucks did not make adjustments which led to Portis barely getting any PT. But tonight was proof of how much he can contribute if he got time to play. He scored 11 points in 18 minutes and also grabbed 8 rebounds. He led the Bucks in scoring off the Bench.

Also in a random freak coincidence. Bothe the Underdogs of the Night got into an altercation. Verbal altercation but still. The Pressure of the NBA Finals gets to everyone and will continue in Game 4.

Is Conor McGregor Retiring From MMA After the Horrific Leg Injury at UFC 264?