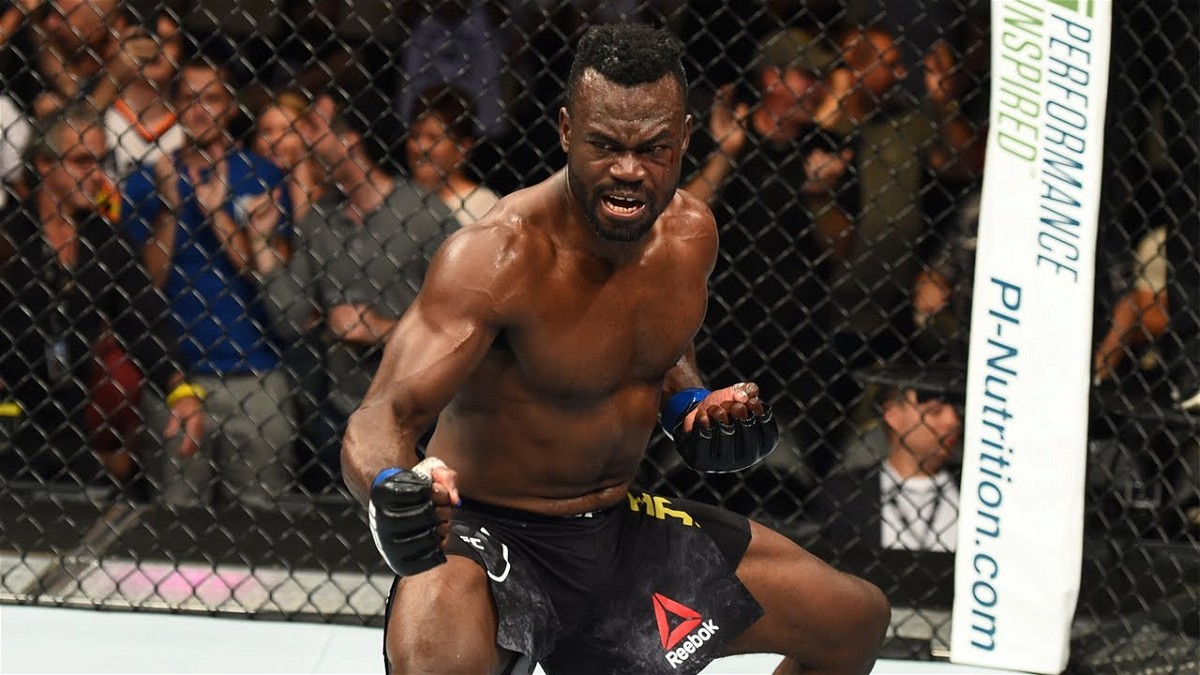 UFC veteran, Uriah Hall main events the upcoming fight night where he takes on the rising contender in the division in Sean Strickland. The UFC journey of Hall has been full of ups and downs.

Uriah Hall made his UFC debut through The Ultimate Fighter season 17. He fought Kelvin Gastelum in the finale of TUF 17. Unfortunately, he lost his big debut on UFC. Since then Hall’s career has been inconsistent. Fortunately for the fans of Prime Time, Uriah Hall is now riding a 4 fight winning streak and is likely to get the title shot with a couple of more wins over top middleweight contenders.

Uriah Hall has been featured in the main events of fight nights. And he has been on the main card of huge PPVs as well. He has fought former champions such as Anderson Silva, Robert Whittaker, Chris Weidman in his UFC career. So the fans must be eager to know how much does Uriah Hall earn for his fights in UFC after spending more than 8 years in the company. So let’s find out.

For his fight against Kelvin Gastelum on TUF 17 Finale, Hall earned a fight purse of $8,000.

The Prime Time made his PPV debut on UFC 168 where he secured a TKO win over Chris Leben. For his impressive finish, Hall secured a fight purse of $20,000.

Hall fought the former middleweight champion, Robert Whittaker on UFC 193. Though Hall lost the fight he earned a fight purse of $49,000.

Uriah Hall would then go on to fight top middleweights such as Derek Brunson, Gegard Mousasi, and Paulo Costa. Unfortunately, Hall lost all those fights, seriously affecting his title aspirations. However, he earned fight purses of $49,000, $54,000, and $58,000.

Uriah Hall was the main event of a fight night when he fought Anderson Silva. He secured an impressive TKO win and a fight purse of $145,000 with his impressive performance.

In his last fight, Hall fought former champion, Chris Weidman and secured a TKO win. Hall earned a fight purse of $156,000 for his appearance at UFC 261.

As per reports by Sportsdaily, Uriah Hall’s total earning through his UFC fights is close to $1,177,000.