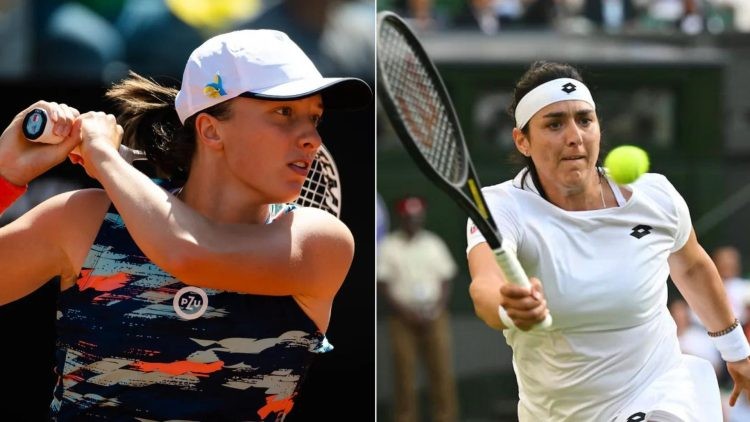 We have finally reached the business end of the US Open Grand Slam tournament and the finalist of the singles women category has finally been decided. Iga Swiatek will be taking Ons Jabeur in the finals match of the famed US Open.

Both of these tennis stars will be looking forward to ending the grand slam season on a high note since the US Open is the last grand slam tournament of the year. Iga and Ons will be playing each other at the Arthur Ashe Stadium on Saturday evening.

🔹 When is the #USOpen women’s singles final?

Key facts ahead of @iga_swiatek vs. @Ons_Jabeur: Chapter V 📝

Both of these players have already qualified for the WTA finals at Fort Worth. Irrespective of the results in the final match. Iga had previously reached the semifinals of the Australian Open and also won the French Open.

However, she had a nightmare of a tournament at Wimbledon based on ber standards and hence she would be looking forward to ending the year on a high note. Both Ons and Iga are pursuing their maiden US Open title.

Ons lost out on her first grand slam title at Wimbledon after losing the final match against Elena Rybakina.

Ons Jabeur vs Iga Swiatek: head to head and where to watch

Iga and Ons have met each other on four separate occasions. Both of these tennis players have equally split the spoils. Two of these four matches were played on the hard courts.

Iga won their first encounter on hards two years ago, however, recently in Cincinatti, Ons prevailed over Swiatek.

Ons also defeated Iga during their sole grand slam meeting during the 2021 Wimbledon. Iga had beaten Ons during the Rome Masters on the clay surface earlier in 2022.