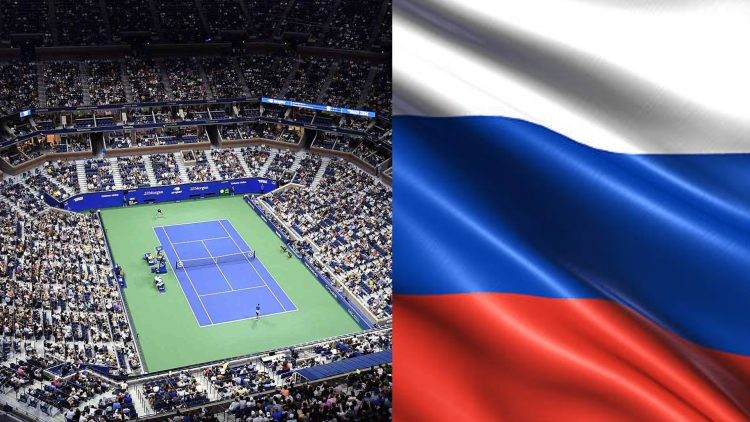 After the ban imposed on the Russian and Belarusian players by the Wimbledon organisers, all eyes were on the US Open organisers to make a decision.

However, to the relief of the players, the US Open will permit Russian and Belarusian players to compete for the US Open title later this year after they decided not to follow suit and ban the players.

This decision would surely be taken after the WTA and the ATP decided to scrap all the ranking points from Wimbledon in retaliation to them banning the Russian and the Belarusian players.

This would surely be great news for the current world number 1 Daniil Medvedev who is a Russian citizen and can now actively take a part in defending his crown.

Even though the organisers of the US Open have allowed the Russian and Belarusian players to play the US Open, they will have to do so under a neutral flag. The US Tennis Association released a statement saying that,

“We continue to condemn the invasion of Ukraine by Russia.”

“The USTA will allow individual athletes from Russia and Belarus to compete in the 2022 US Open, but only under a neutral flag,”

“The USTA, standing with these other tennis entities, supported the banning of the Russian and Belarusian Tennis Federations from the ITF, and therefore all international team competitions.

“The directive for players from those countries to play under a neutral flag when competing outside of international team competitions.”

Russia was banned by the International Tennis Federation to compete in their events after it illegally invaded and occupied a lot of parts of Ukraine.

The military operation was supported by Belarus as well. As a result of this invasion, the Wimbledon decided to ban Russian and Belarusian players from the tournament. The governing bodies, ATP and WTA did not support this move and felt that it was unfair.

The US Open is the last grand slam event of the year and now that there is no ban on the players, Daniil Medvedev would surely be looking to clinch his second US Open title.