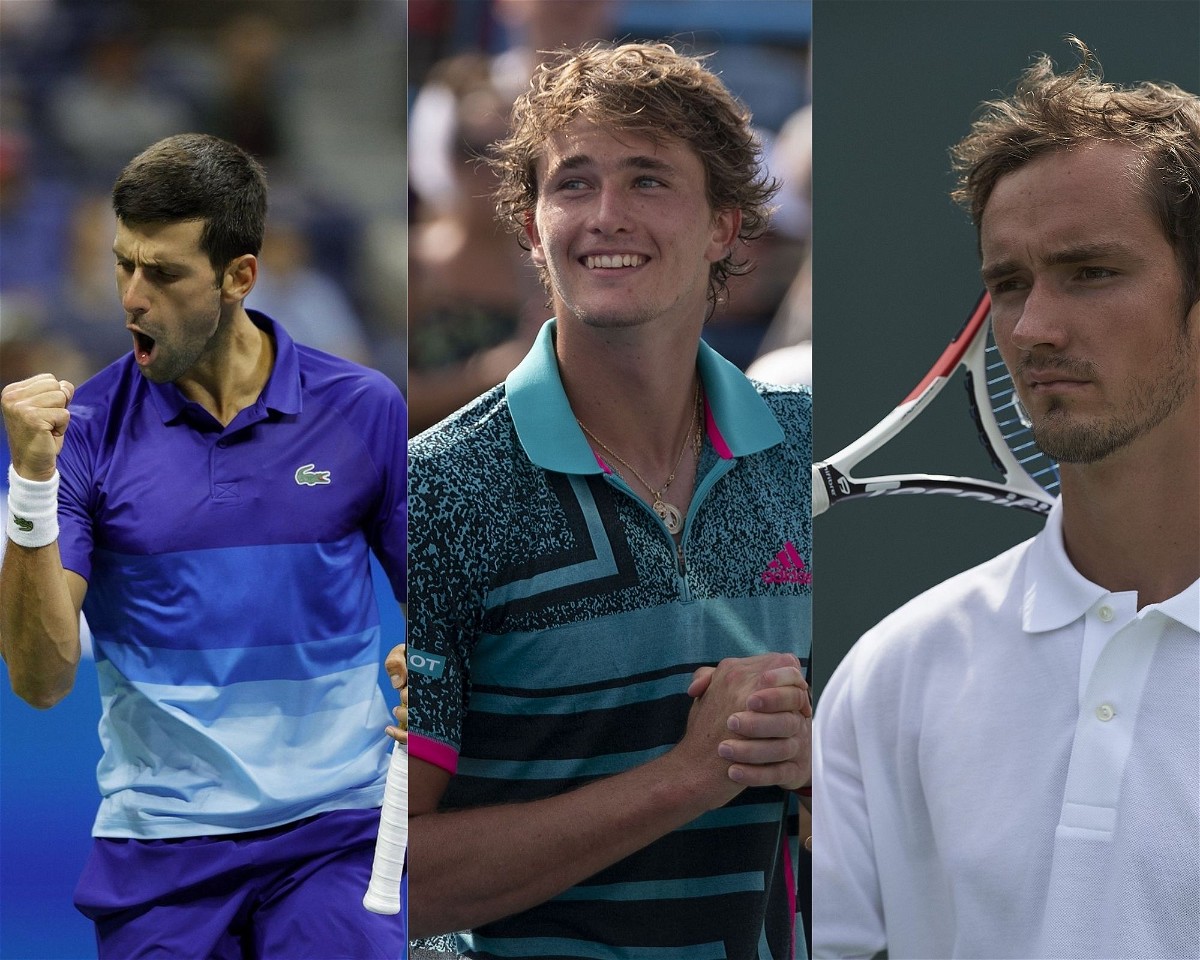 That being said, we do have Alexander Zverev and Daniil Medvedev among the contenders to give a fight for the cup. Who has the better chance of winning the cup? Let us find out.

Also read: Who is Alexis Ohanian? – Husband of Serena Williams 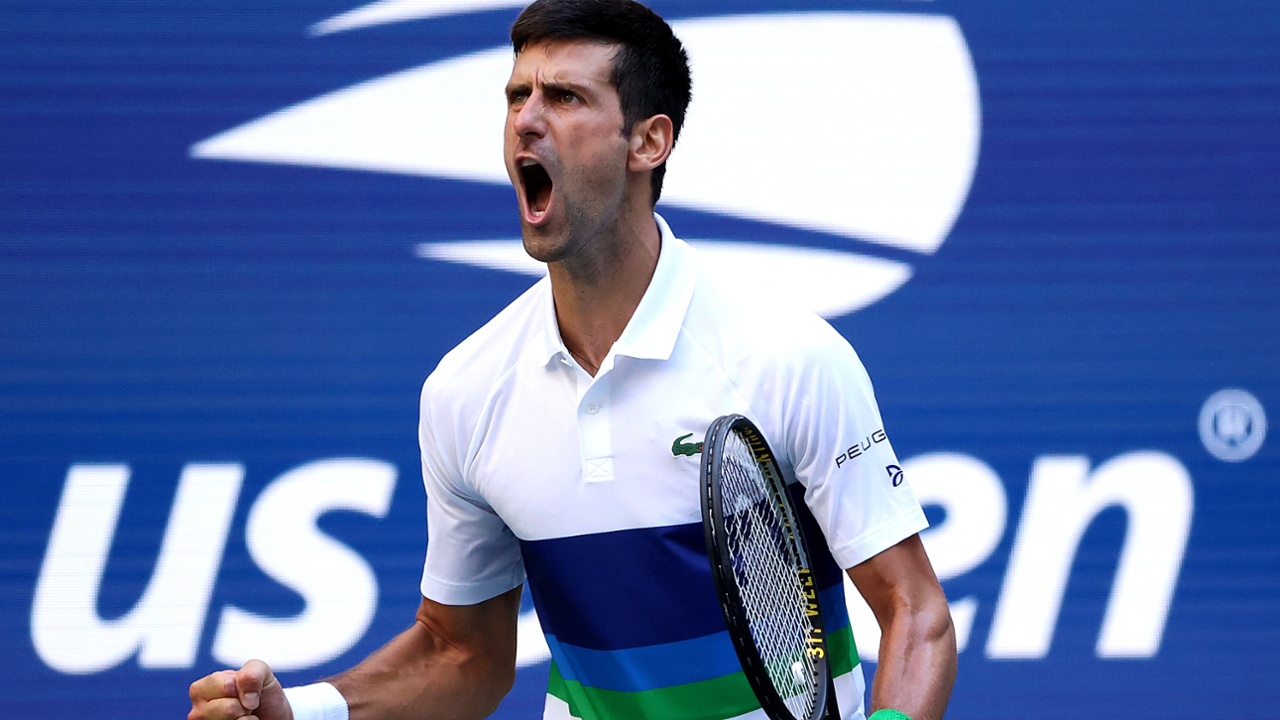 The top contenders for the US Open 2021?

The US Open has now only 8 players remaining in the men’s singles category. Each player is now focused and will want to play his best game in order to progress. With some of the top names like Novak Djokovic, Alexander Zverev, and Daniil Medvedev remaining in the tournament it will be interesting to see which player lays his hands on the title.

Daniil Medvedev is back in the #USOpen semi-finals for the third straight year!

While Novak Djokovic faces Matteo Berrettini, Alexander Zverev will face Lloyd Harris. The third contender Daniil Medvedev will face Canadian Felix Aliassime. The top players have all the possibility of progressing into the next round.

Novak Djokovic and his chances of winning the cup?

The form that the Serbian is in, it is quite sure that he is the strongest contender to win the US Open this year. With already 3 Grand slams to his name this year, a 4th will be the icing on the cake. If he wins the tournament, he will go down in the books as the best player ever.

Fighting to make 2021 a legendary year ????@DjokerNole reaction after winning the third set is everything.

A strong performance at the Tokyo Olympics 2020 as well will give him the required boost. The odds are highly in favor of the Serb. It will be interesting to see how he performs in the upcoming matches.