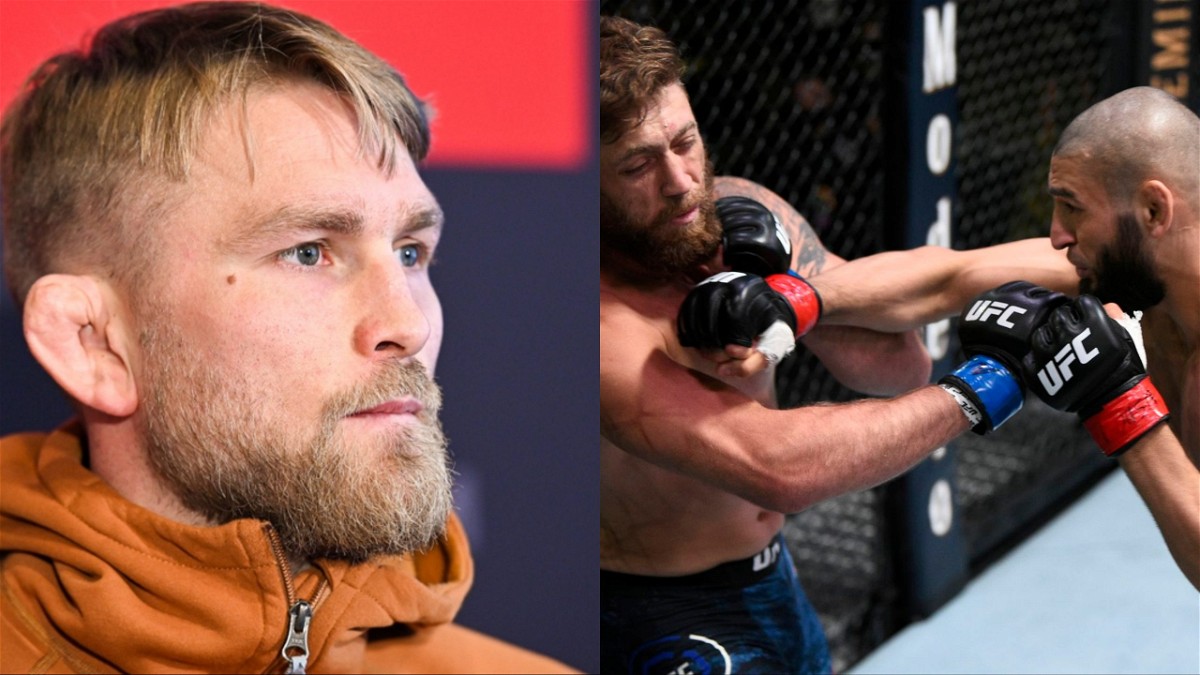 The hype surrounding Khamzat Chimaev is unlike any other in recent memory. The 27-year old is a native of Chechnya, currently residing in Sweden. He trains out of a gym called Allstar Training Center in Sweden. Coincidentally, it happens to be the same gym where UFC light heavyweight/heavyweight fighter Alexander Gustafsson trains as well.

Khamzat Chimaev has built an insane amount of curiosity around him with his fighting style. Although he only stepped inside four times in his career, Khamzat is often hailed as a guy who can potentially dethrone Kamaru Usman as the UFC welterweight champion of the world.

Alexander Gustafsson is certainly a believer of that notion. There is footage of Gustafson and Chimaev training together in the gym. During one such session, the welterweight was seen dropping the two-time light heavyweight contender. Although it happened in a non-competitive environment, the footage gave audiences an idea of Chimaev’s prowess.

In a recent interview with Brett Okamoto of ESPN MMA, Gustafsson discussed his teammate’s chances of winning the championship. UFC president Dana White has repeated that Khamzat Chimaev is 4 fights away from the title fight. However, Gus disagrees.

According to the Swedish, “I think [Khamzat Chimaev] will put Kamaru Usman to sleep, honestly. I think [when] he just touches his chin, it’s a big chance that Kamaru Usman goes to sleep.”

“I like Kamaru Usman. He’s a good champion. He’s been breaking records, it’s a pleasure to see him fight. I like his jab and his wrestling and you can see that he’s on top, Kamaru Usman.” Added Gustafsson.

The 34-year old went on to explain why he picks his teammate over the reigning champ. He added, “I can’t see him take Khamzat’s punches. I don’t see him taking his combinations. When it comes to wrestling parts, it’ll also be a pleasure to see. It’ll probably be one of the biggest fights in the UFC history.” 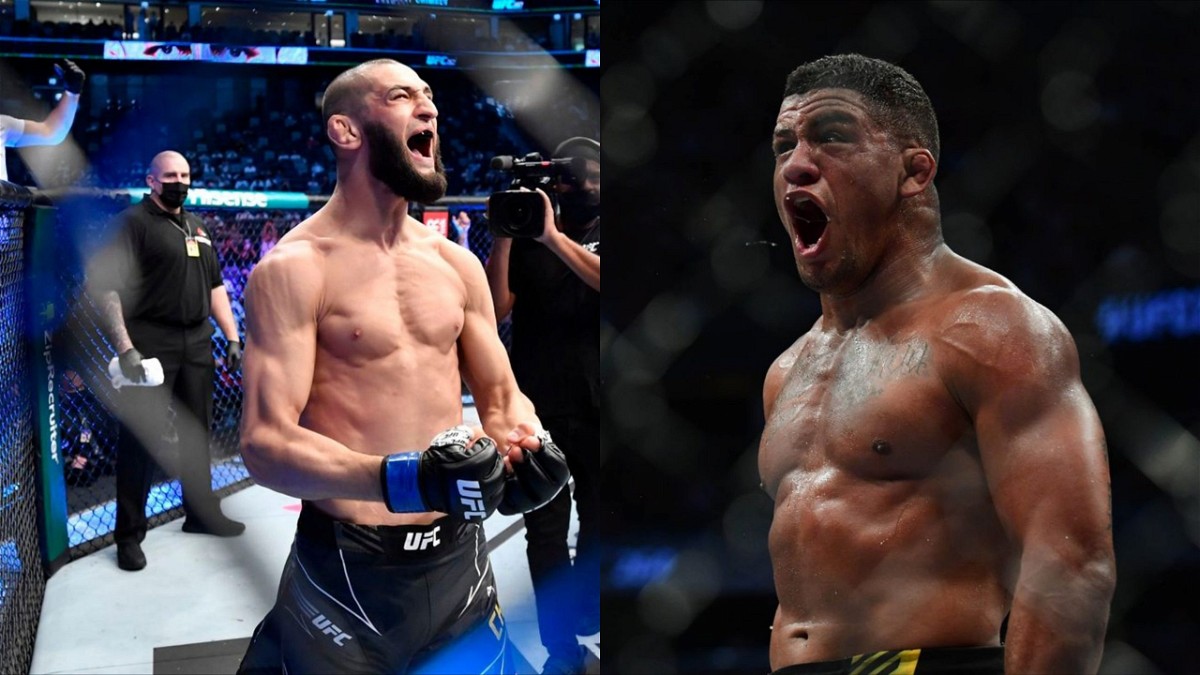 Khamzat Chimaev has recently been linked with a fight against Gilbert Burns who is currently ranked no. 3 in the welterweight division. If the 27-year Chechen manages to beat the Brazilian Jiu-jitsu phenom, then it brings him another step closer to a showdown with Kamaru Usman.