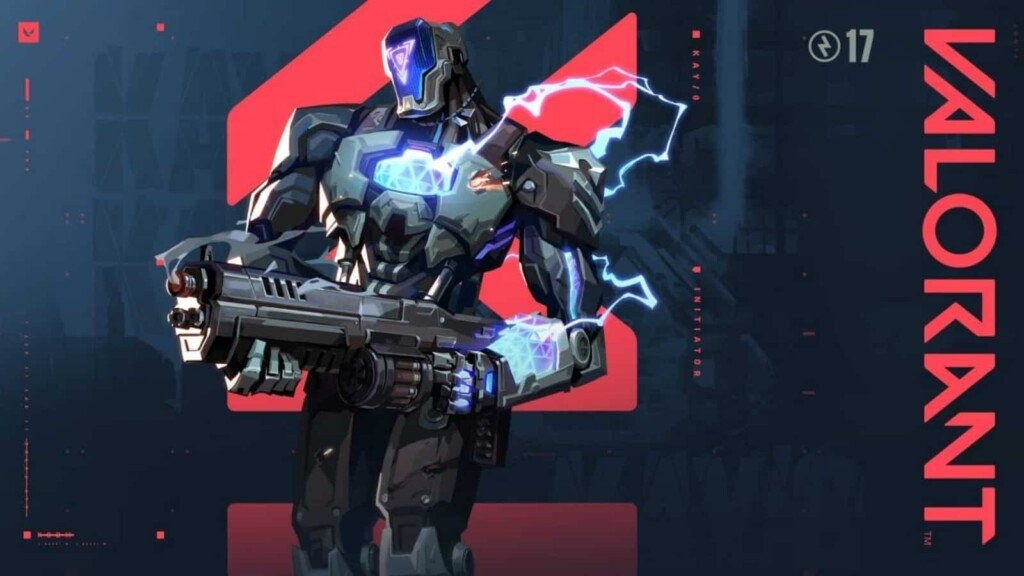 Valorant just got its new act a few days back. Act 3  which is called Reflection, and KAY/O has joined the Valorant roster as the 16th agent.

KAY/O is a robot, or more precisely, a combat machine designed only for the suppression and neutralisation of radiants. suitable for those that wish to assert control over their opponents’ abilities. His ability to silence hostile talents cripples his opponents’ ability to fight back, provides him and his allies the upper hand.

Also Read: Valorant Episode 3 Preview: Riot Games Looking to Rework on the Script With the Addition of the New Agent KAY/O 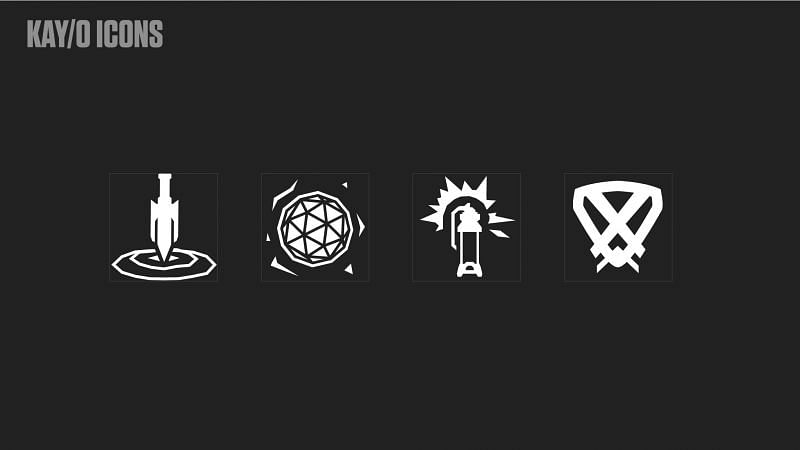 Also Read: The New Valorant Agent Announced – Here’s Everything You Need to Know About Kay/O 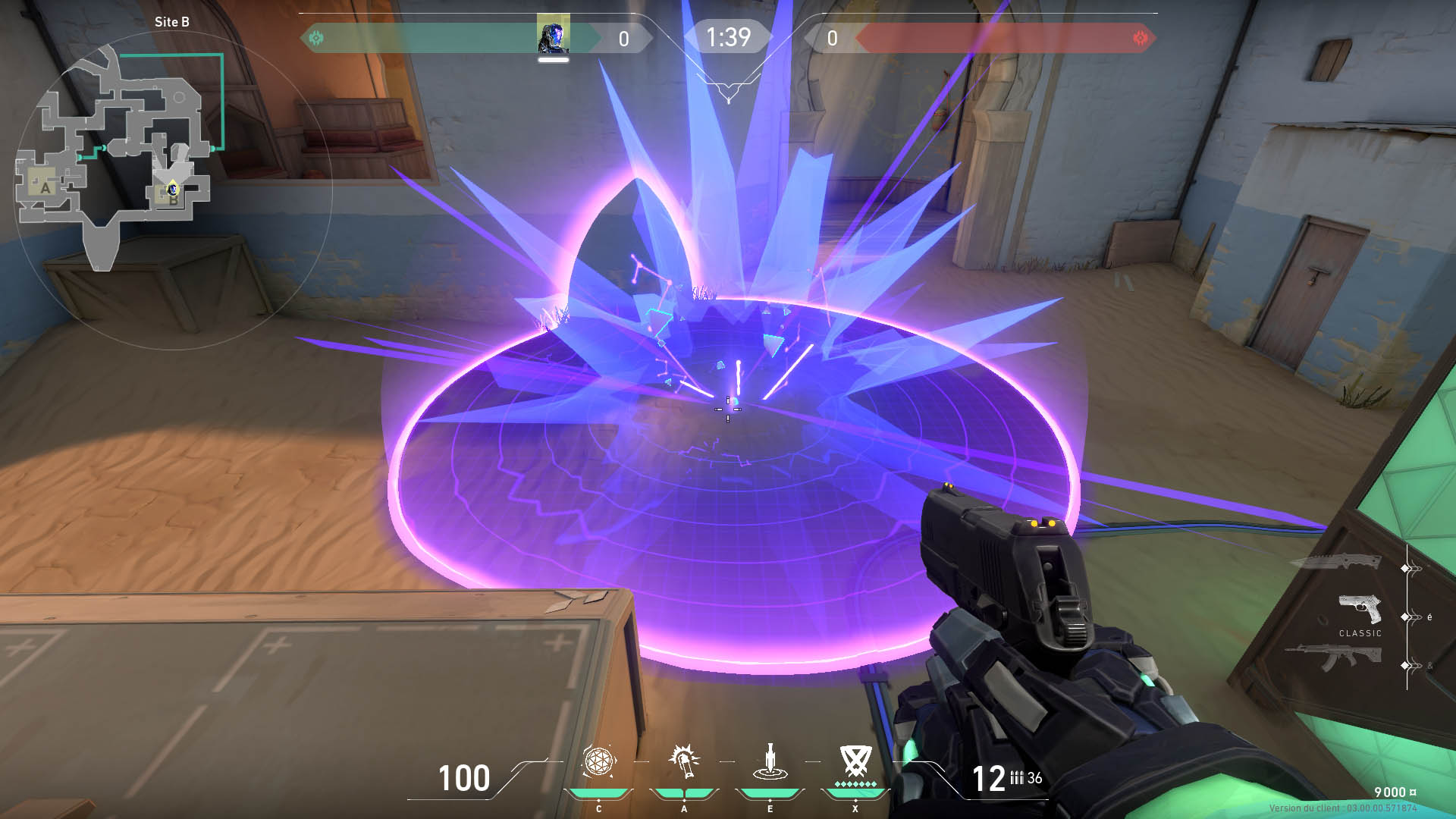 KAY/O’s FRAG/MENT allows him to toss an explosive greanade that bounces off barriers and detonates as soon as it touches the ground. Similar to a Frag Greanade.
The center of this explosion will sustain the most damage, which will lessen as one moves away from the explosion. It may be deployed after Plant to protect the spike or as part of a lineup to kill the defuser. It may also be utilised while entering a place to take out opponents that may be camping on the corners.

KAY/ O’s FLASH/DRIVES are nothing but flashbangs, which are like throwables that can be banked off walls and even the floor and explode around 2 seconds after leaving the player’s grasp. It is designed similarly to the CS:GO flash bang. It will momentarily blind any player that comes into contact with it, including KAY/O and his teammates. Because the ability relies on line of sight, the only option for players to be safe is to place some cover between themselves and the explosion site. It can be utilised to push a site while blinding the opponents. 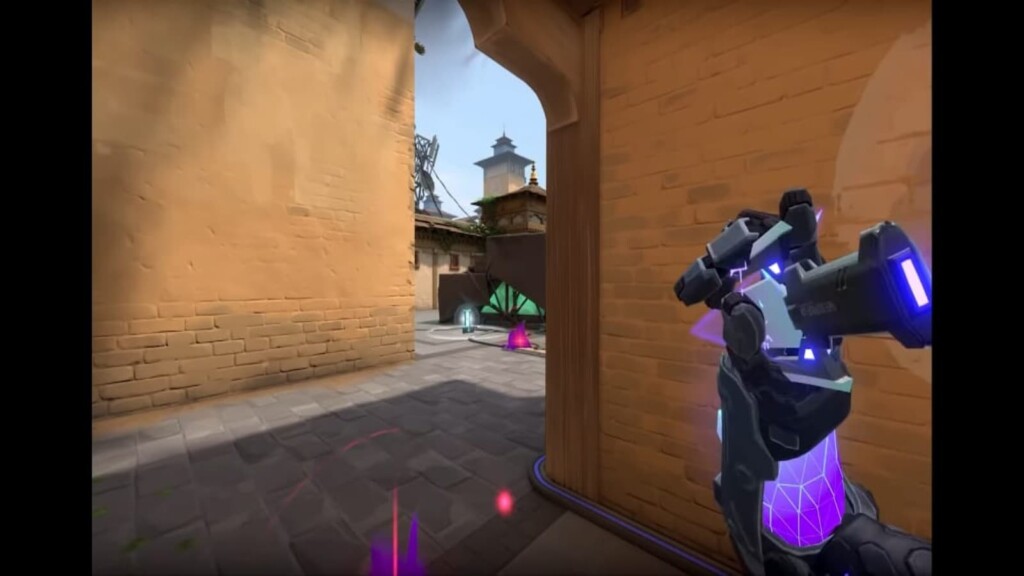 KAY/O’s Unique ability ZERO/point. KAY/O has the ability to throw a suppression knife, which may be thrown towards the floor or walls and will adhere to the first surface it touches. The ability to detect opponents without exposing KAY/O to hostile fire is the most important part of the Zero-Point ability. 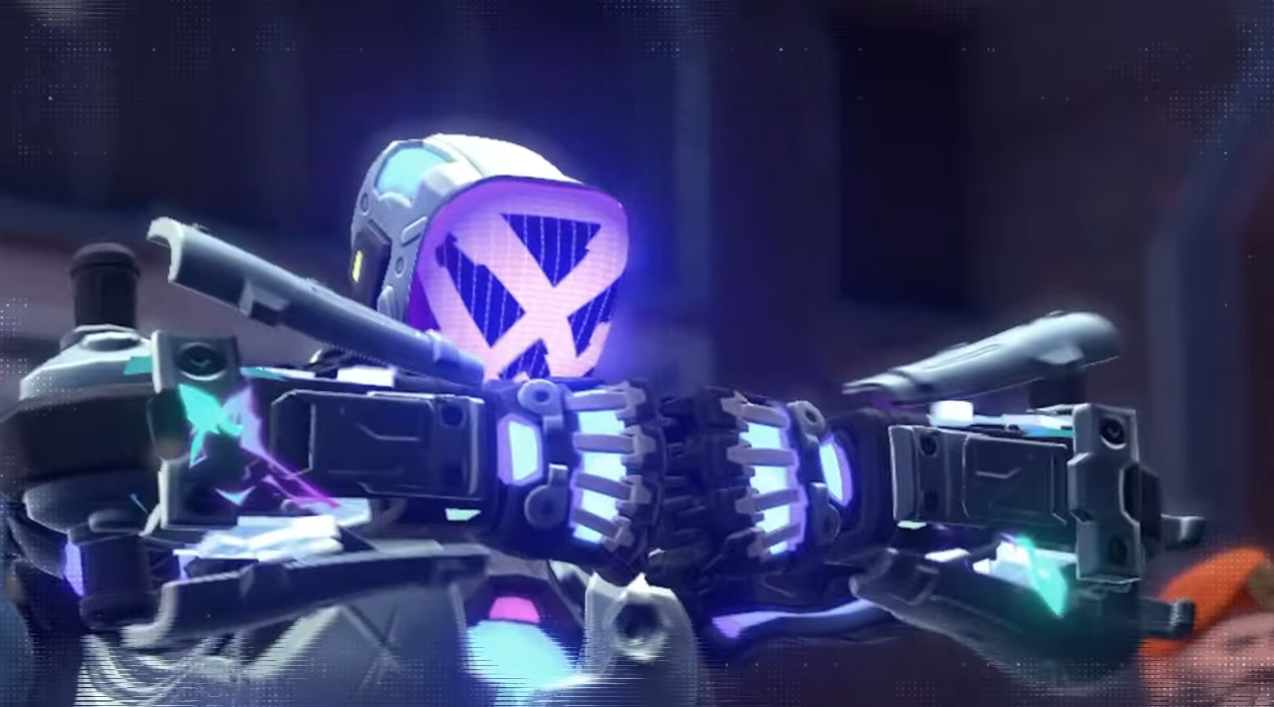 The most potent and game-changing is KAY/ultimate O’s. The ability to be downed rather than killed, as well as the ability to convert KAY/O into a walking suppression sword with a far larger radius and more pulses, makes his ultimate lethal. He is capable of cancelling Raze’s Ultimate The Showstopper. His ultimate allows him to be on a combat stim, which enhances his shooting power. Using this when pushing a site is extremely hazardous since the defenders will have no other option than to fight back with their gunpower. When he is knocked unconscious, he can be revived by one of his comrades.

Overall, KAY/O is one of the most useful initiators with the ability to alter the direction of a game. This is also one of the favorite agent for Shroud, a CS:GO and Valorant Veteran.