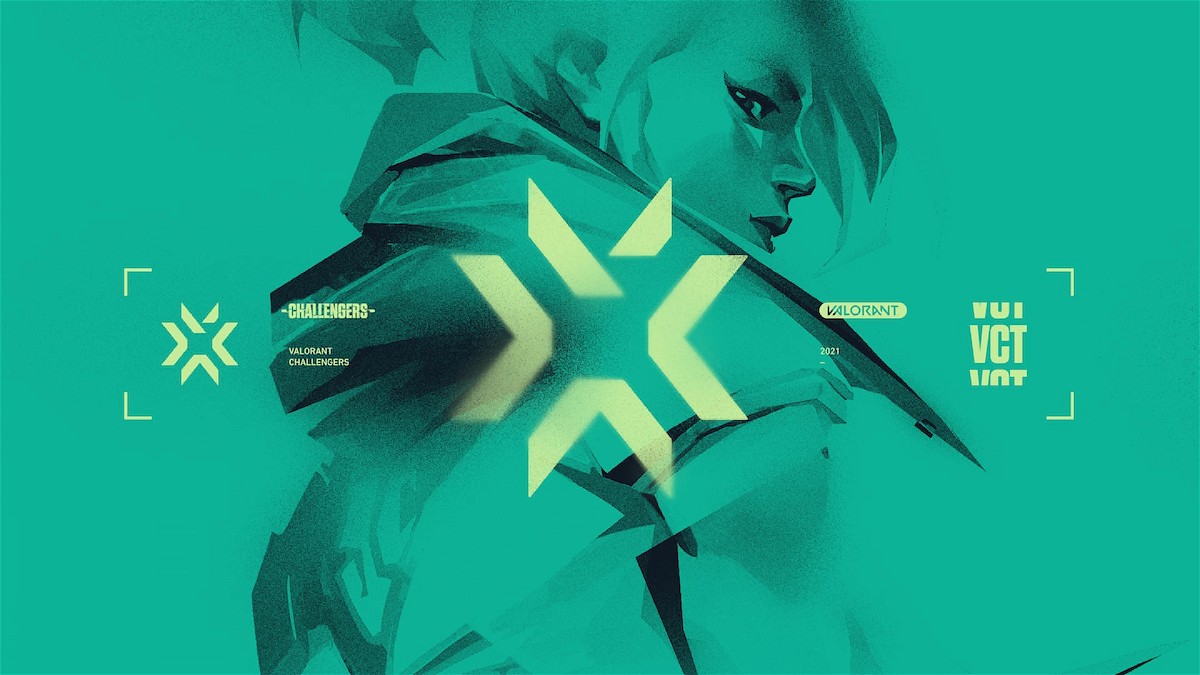 The Valorant Champions Tour Stage 3 is in full swing, and fans are embracing the thrills and excitement. Both the NA and EU regions have strong teams competing for the top spot in the Masters. This is the final stage of proving who is worthy of the Main Challengers trophy. Unfortunately, not all teams will be able to qualify. Here are the four teams from North America and Europe who were eliminated on the ongoing challenges.

Also Read: Valorant Champions Tour : Everything You Need to Know About VCT Stage 3

Team Liquid and Fnatic were the two European teams who were eliminated. They were a formidable competitor in the Stage 2 masters. Fnatic finished second. Fnatic and Liquid supporters will be disappointed to learn that they have been eliminated from the stage 3 challengers.

They will not be able to compete in the Stage 3 Masters. G2 Esports eliminated Fnatic, while Team Liquid was beaten by FunPlus Phoniex Esports. So there are now six teams remaining in the EU VCT Challengers stage 3 that will fight against one another. While Liquid and Fnatic were eliminated, others were able to keep their dream alive.

Competitions climbing in EU and despite some CLOSE battles, it wasn’t the performance we wanted.

We'll be back stronger than ever for Challengers 2 – you can count on that 🧡 #ALWAYSFNATIC pic.twitter.com/ruQmChRCrt

Fnatic fell against Guild Esports in match one, relegating them to the lower bracket, while Guild Esports advanced to the upper bracket final. G2 was up against Fnatic. Haven G2 won 17-15 in a dramatic second match.

We just don't deserve winning if we play like that, gg's @FPX_Esports

Our attack sides been really shit, way too much hesitation and mistakes, sorry for disappointing we'll be back for the second quals.. 👊🏽

Team Liquid was defeated by Fnatic on the first day, and then played FunplusPhoniex in the lower bracket on the second day, where FunPLus Phoiex won 2-0 overall, knocking Liquid out of the competition.

moving over to the North American side Version 1 and RISE bid farewell to VCT Masters stage 3. Only four of the eight teams will qualify. V1 played the Stong100thieves squad and dropped to the lower bracket after a closely fought battle. In the Lower Bracket, they met the pioneers, who beat them once more. V1 won the first match, but Pioneers made a great comeback in the second and third matches, knocking out V1.

XSET triumphed over Rise. The contest was intriguing since XSET won the first match and RISE won the second, so it all came down to the third, which XSET dominated 13-4 against RISE. As a result, Rise was relegated to the Lower Bracket, where Gen.G beat them in the second and third matches. As a result, Rise bids farewell to their Valorant Champions Tour Stage 3 Masters Dream.

Overall, the event is entertaining and thrilling. As qualifications become more difficult and teams become stronger, we may witness more heated matches in the future.