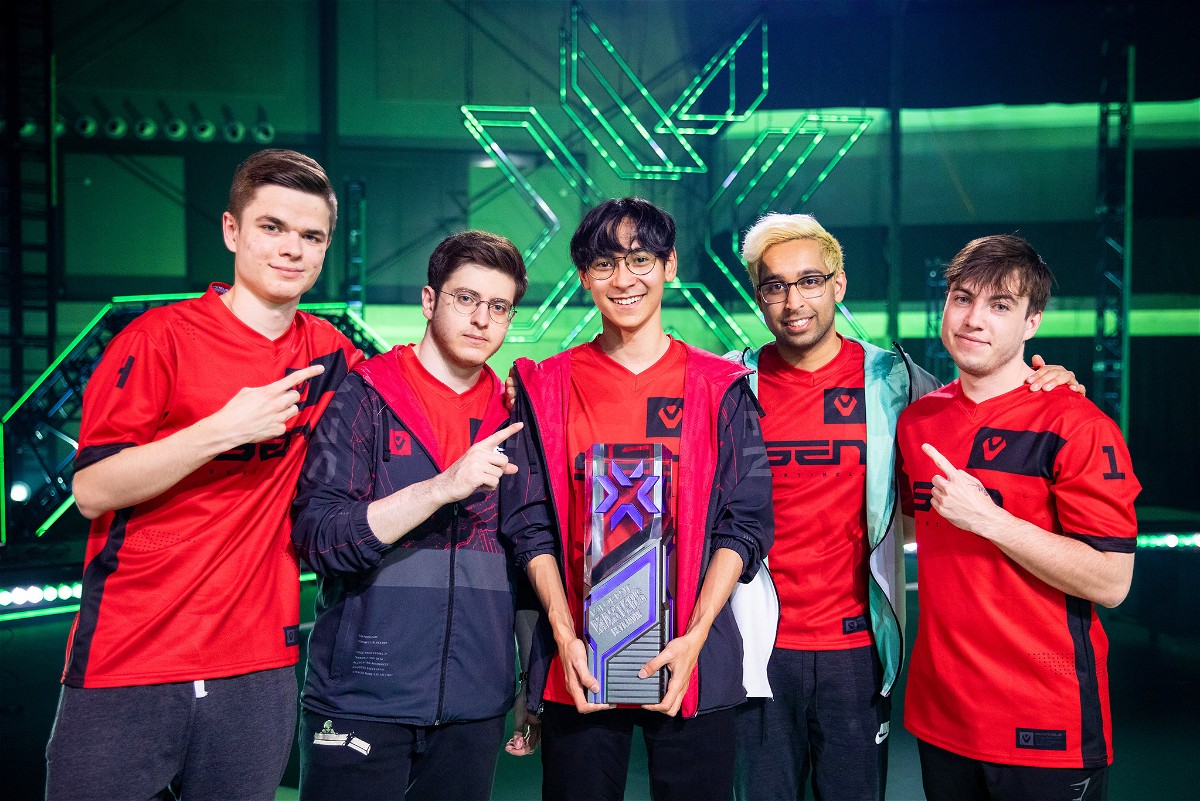 Fnatic was pushed to the Lower-Bracket after a Round 1 stalemate with Sentinels in the Upper-Bracket. However, the European team returned to the Grand Finals to set up a rematch by defeating every team in their path.

The two teams met in the Grand Finals, where Sentinels won a hard-fought victory over their Eu rivals.

Sentinels and Fnatic faced off in a best-of-five tie in the Valorant Champions Tour Masters Reykjavik Grand Finals. 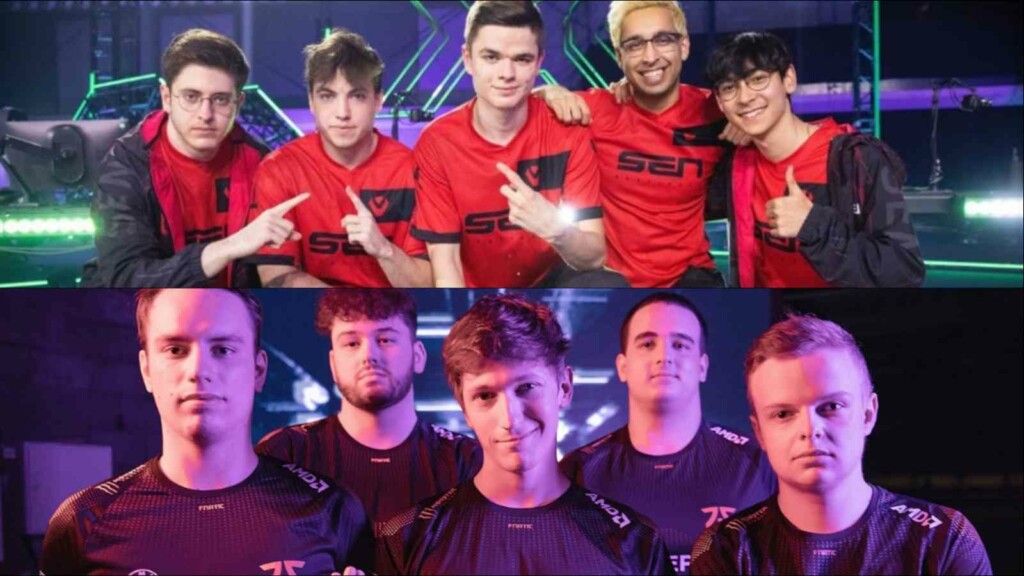 Following the map veto process, the following five Valorant maps were chosen for the final:

Split was the first map in the series, with Sentinels on the offensive side, and the North American side ran all over the Fnatic defence, rushing to a 5-1 lead.

Fnatic then finally adapted to Sentinels’ strategy, stringing four rounds together to develop an economy and halt their opponent’s momentum. Fnactic’s economy was hampering Sentinels’ intentions as the European team notched five rounds in the first half.

Overtime? We always clutch up. pic.twitter.com/uGKJcDBUR6

Sentinels finally increased their advantage to 10-6 after the break,They were unable to build on it since they were frequently caught off guard by Fnatic’s players, giving the Europeans a significant lead.

Things soon went down to overtime. The Sentinels winning both rounds in the latter to grab a 1-0 lead in the five-match series.

Fnatic cruised to a 6-2 lead in Bind on their attack, which featured .Sentinels only won four rounds in the first half due to a couple of back-and-forth rounds.

Another OT win? We do it for the fans. 😏 pic.twitter.com/KCTLh9uGyz

The North American side picked up the pace and recovered the deficit, while the European side struggled to find openings. ShahZaM and company seemed to be the more energetic of the two sides .They swiftly hit five rounds despite losing the pistol after Fnatic skillfully defused the spike.

We saw the game go into triple overtime, due to the fact that the first two couldn’t decide the winner. Sentinels restored parity in the third overtime period by annihilating Fnatic and eventually increasing their lead to 2-0.

Things started to seem bad for Sentinels .  Derke, in his Jett position, broke through Sentinels’ defence, and Fnatic appeared to be on the verge of forcing their will on their opponents once more. ShahZaM battled off the Europeans in a close but victorious retake

And with that, our #VALORANTMasters journey is over.

We’re so proud to have made it this far & to have represented EU in the first-ever @playVALORANT international LAN!

After the VCT Masters Finals, the table looks like this.