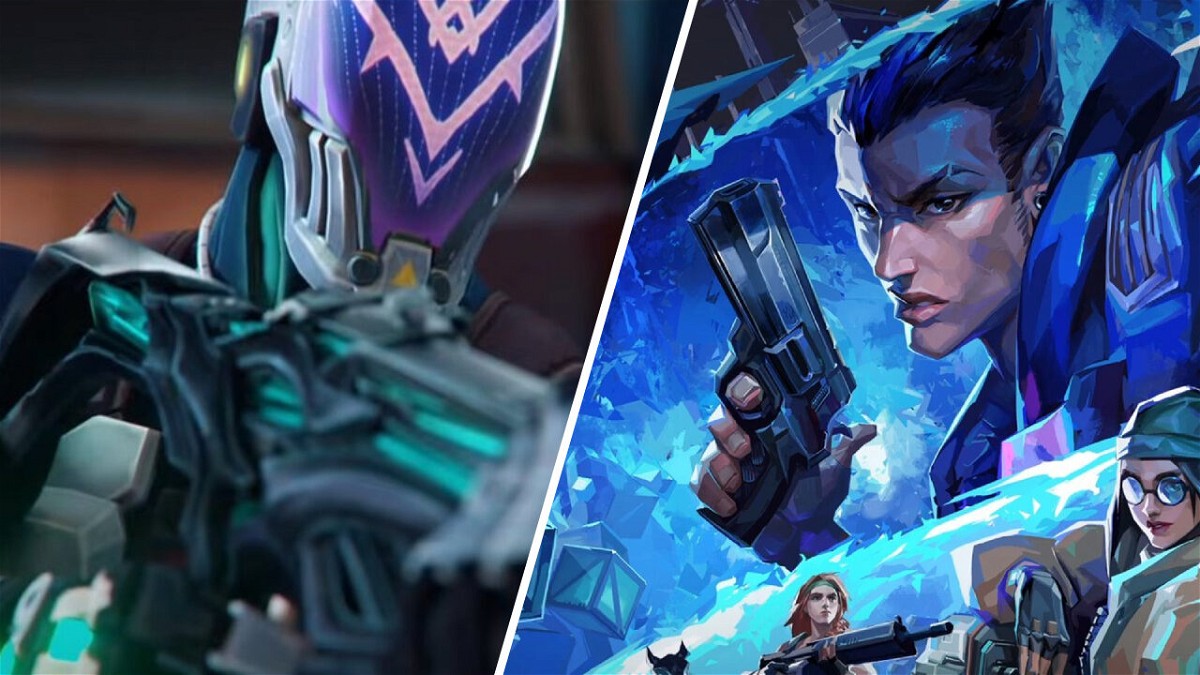 Riot Games updates Valorant on a regular basis, introducing new operators, changing the game’s balance, and more. There’s a big plan in place, so we should expect a lot of fresh content in the coming days.

Valorant is got its first upgrade since Episode 3’s release. This patch 3.01 is not a game-changing update; rather, it is a minor one that has corrected certain errors and problems.

Episode 3 was released just a few days ago, and it was one of the most significant upgrades in game history. Aside from the addition of the all-new KAY/character O, there have been a number of other significant modifications. Agent, Nerf, and Buffs, as well as weapon pricing adjustments, are examples of these.

Also Read: Valorant Episode 3 Preview: Riot Games Looking to Rework on the Script With the Addition of the New Agent KAY/O

Riot Games has released update 3.01 for the game, and here’s everything you need to know about it.

Riot Games has already announced that the Valorant 3.01 patch will be available on July 7.

Clearly, it is a minor correction and would be far smaller than the 3.0 update. However, we know for certain that Riot Games is working on Yoru’s boost for the next updates.

Valorant has also tweeted the times when the patch updates will be released so that no gamers are trapped in the middle of the maintenance break.

The patch notes are included below.

Bug Fixes in Valorant with the new update

Players may now enjoy the game without worrying about bugs.

Also Read: Who Are the Best Valorant Agents to Play on the Breeze Map for Victory