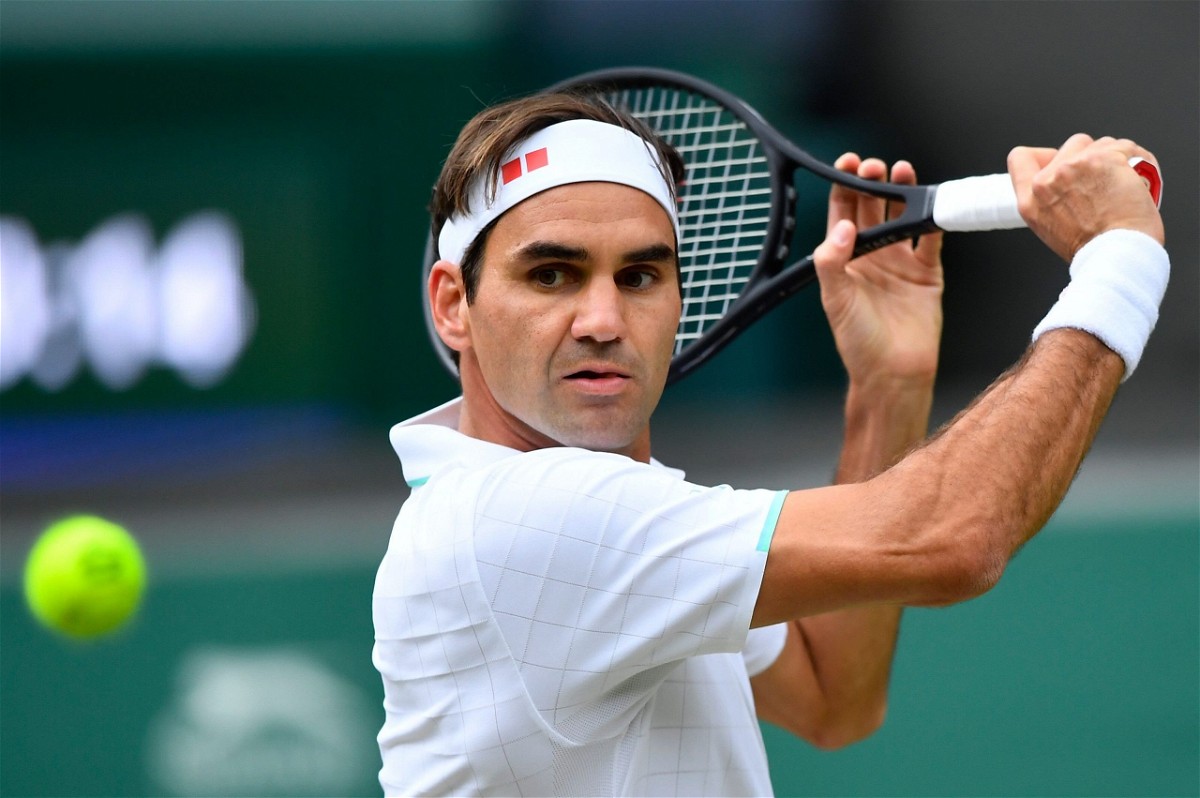 We take a look at some of the nicknames which Roger Federer has been given. We will also try to find the reason behind some of them.

Roger Federer has achieved some major achievements in tennis and he is often considered by many the God of the game. Due to the insane records that the player possesses, he has been entitled by the name “JesusFed”. This name is derived from the Christian God Jesus Christ who is the almighty.

A king is someone who is considered the most powerful personality. He is the one who controls things and has the utmost power. A similar thing can be seen in which the Swiss star is seen on the court. The way he controls things takes everyone by surprise and this gives him the name “King Roger”.

The G.O.A.T refers to the greatest of all time. Generally, the name is given to someone who is the best in their respective fields. When it comes to tennis, you can think of no player other than the greatest Roger Federer. Due to the miracles he has pulled out in the sport, he has been given the name G.O.A.T.