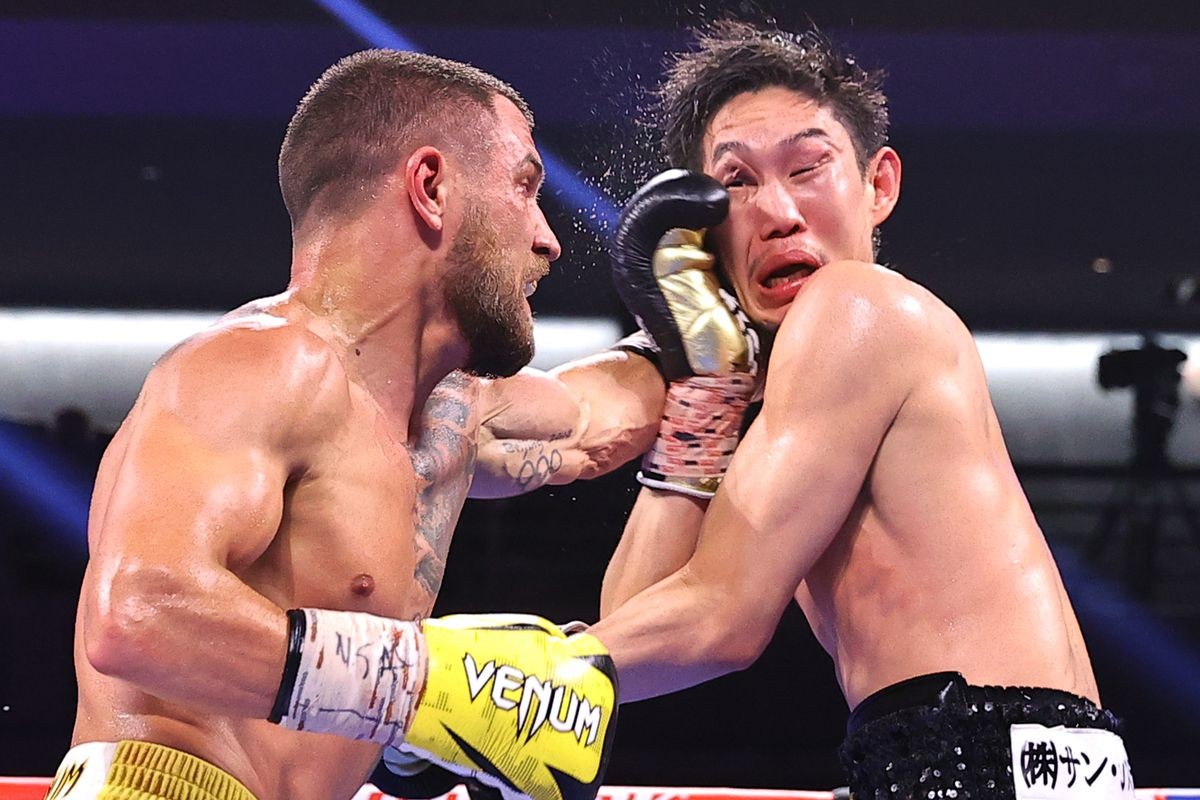 A vintage Vasyl Lomachenko was on display as the Ukrainian boxer completely annihilated the Janapense boxer, Masayoshi Nakatani, to jump back to the winning column in what was his first appearance after the disappointing loss against Teofimo Lopez back in 2020 that saw him drop the second loss of his professional career along with the unified lightweight championship. 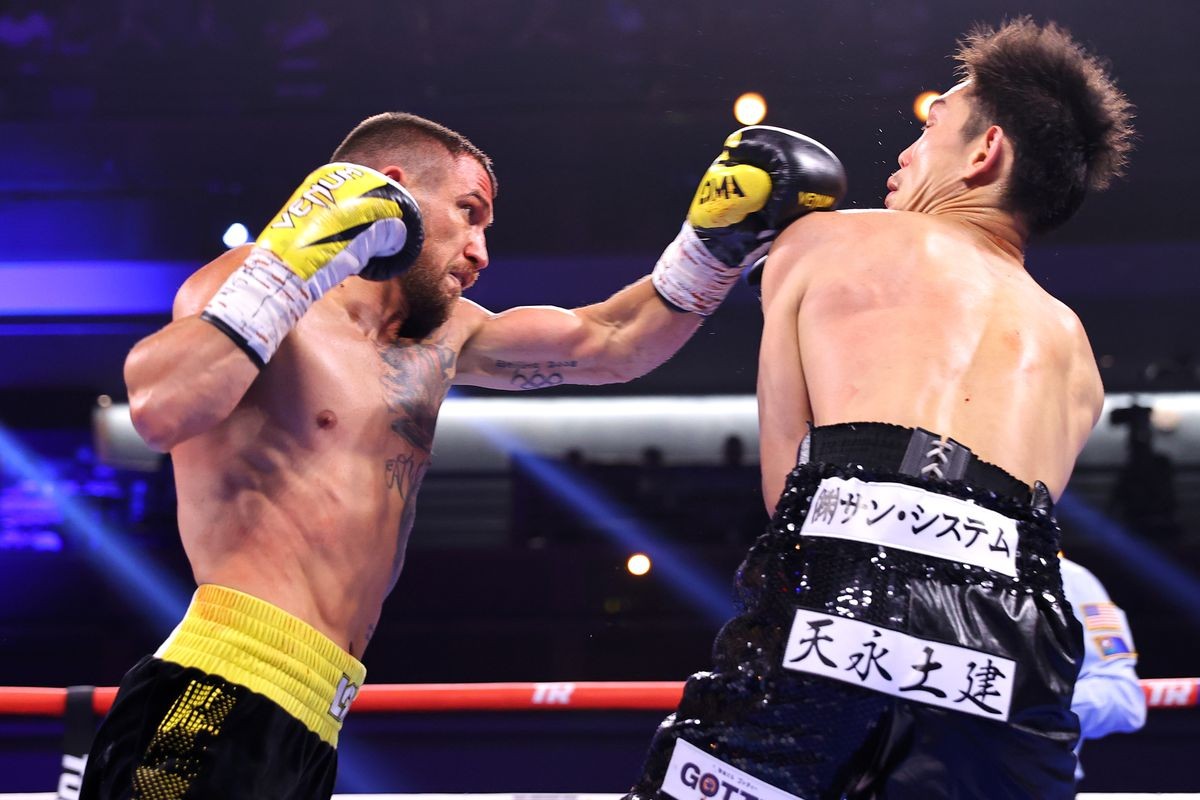 While Lomachenko maintained that the shoulder injury prior to the fight led to his lackluster performance, the former two-time Olympic champion looked absolutely incredible in his comeback bout, finishing Masayoshi Nakatani in the 9th round to once again stake his claim at the unified lightweight championship.

Teofimo Lopez vs Vasyl Lomachenko 2 is next?

Despite the stacked lightweight division, there’s every reason to believe that Vasyl Lomachenko should fight Teofimo Lopez next. Needless to say, the rematch promises to be of epic proportions, and it will be exciting to see two of the greatest share the ring once again.

Vasiliy Lomachenko looked stunning against Masayoshi Nakatani and once again proved why he is one of the best to ever step inside the boxing ring. Nakatani’s last loss came against none other than Teofimo Lopez. However, if Lomachenko was trying to prove that he could perform better than Lopez against a mutual opponent, he did just that as he became the first boxer to hand a stoppage loss to the Japanese sensation.

Needless to say, shortly after the win, many boxing fans started advocating for a rematch between Lopez and Lomachenko, with Teofimo Lopez Sr. agreeing for a rematch after Teofimo Lopez vs George Kambosos that is scheduled to take place later this month. Lomachenko also accepted the call-out from Lopez’s father and expressed that he would love to once again share the ring with Lopez later this year or in early 2022.

“Yeah I understand, he has a fight in the future with Kambosos. How about after? Maybe next year, beginning of next year,  December or January.”

Should Lopez triumph over the undefeated Australian George Kambosos Jr., there’s every reason to believe that Lopez vs Lomachenko could be next. Needless to say, the rematch promises to be one of the greatest bouts in the lightweight division and one that is certainly going to grab the attention of boxing fans around the world.