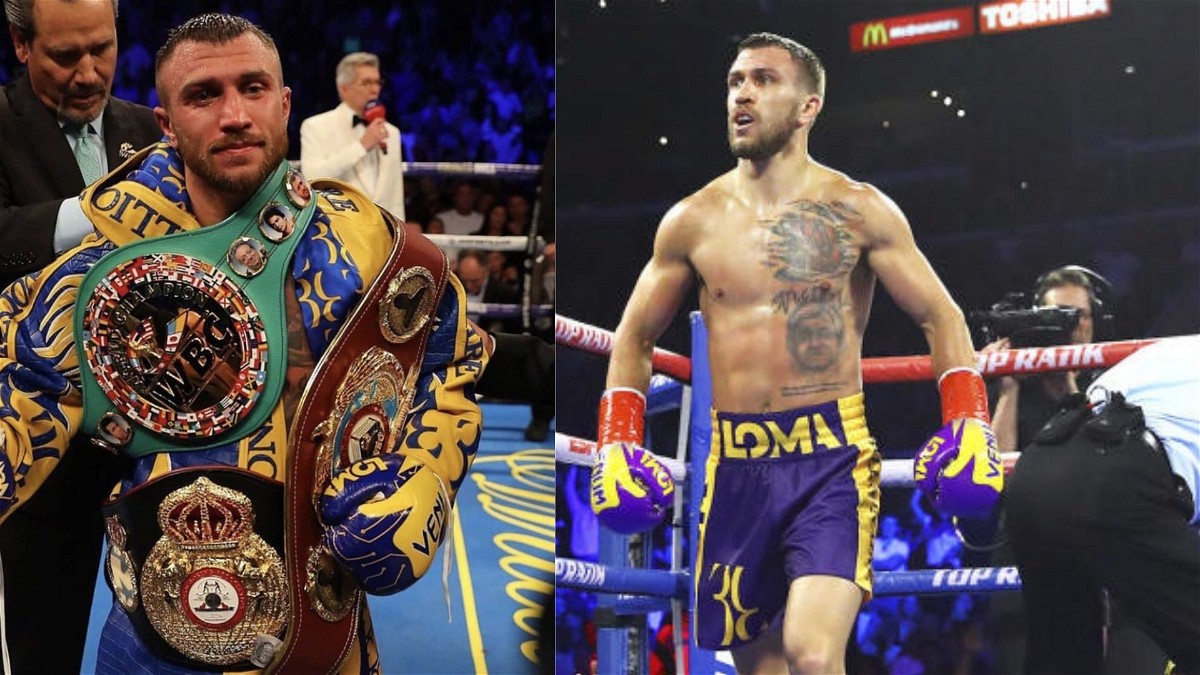 Without a doubt, Vasyl Lomachenko reigns supreme as arguably one of the greatest boxers to ever step inside the boxing ring. In a professional career spanning less than a decade, Lomachenko has achieved almost everything that there is to achieve inside the boxing ring. While the undisputed lightweight title still eludes him, his legacy still remains unparallel and will likely be for years to come.

Great footwork, incredible hand speed, and reflexes that might remind many of Keanu Reeves from the Matrix, Lomachenko is arguably one of the most complete boxers right now. He is a two-time Olympic gold medalist, having won the featherweight gold back in 2008 in the Beijing Olympics, and the lightweight gold in the 2021 London Olympics.

With a staggering amateur record of 396-1, Lomachenko has cemented his position right among the likes of Muhammad Ali, Floyd Mayweather, and Manny Pacquiao among others. Today, let’s take a look at his professional career and recount the rare setbacks that he has faced inside the boxing ring.

Who has beaten Vasyl Lomachenko?

Additionally, several illegal strikes and the fact that Orlando Salido missed weight for the bout raises several eyebrows. Be that as it may, the loss did not tarnish Lomachenko’s legacy. Despite a lackluster start to his professional career, Vasyl Lomachenko would go on to create multiple records, becoming the unified lightweight champion of the world.

The most recent of Lomachenko’s losses came against Brooklyn talent Teofimo Lopez. The loss marked the second time that Lomachenko fell short inside the professional boxing ring. He also lost the WBA (Super), WBO, and The Ring lightweight titles; in a failed attempt to grab the IBF lightweight championship.