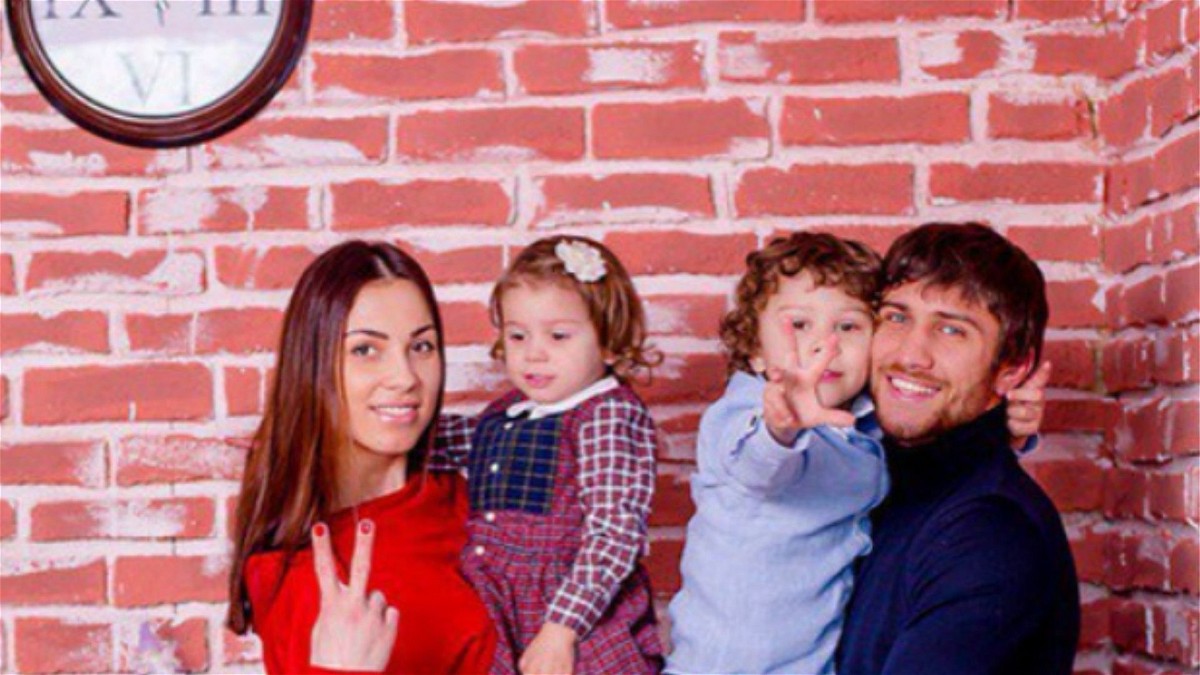 With two Olympic gold medals and three world titles in different weight classes, there isn’t a shadow of a doubt that Vasyl Lomachenko is one of the greatest boxers in the history of the sport.

To add to this point, the former champion also has a mind-blowing record of 396-1 in his amateur career. The above stat alone is enough to exhibit his dominance inside the ring. Thus with his impressive record in both amateur and professional boxing career, the Ukrainian boxer has proved to everyone why he is one of the biggest names in boxing.

However, let us shift the topic from Lomachenko’s greatness inside the ring and take a look at his beautiful family life.

The early life of Vasyl Lomachenko

Vasyl Lomachenko was born on February 17th, 1988 in Bilhorod-Dnistrovs’kyi, Ukraine. He grew up in the port city and spent his time in the gym throughout his formative years. Interestingly, before he started his training in boxing, Loma attended traditional Ukrainian dance classes at the age of six.

His father made him attend the dance classes in order to develop mobility, leg movement and a sense of rhythm. This is one of the fundamental reasons why Vasyl has such exceptional feet movement inside the ring. The Ukrainian boxer completed his college-level education by graduating from South Ukrainian Pedagogical University.

Vasyl Lomachenko was given birth by his parents Anatoly Lomachenko and Tetiana Lomachenko. Anatoly is a boxing trainer by profession and Tetiana is an aerobics trainer. His father is a well-known trainer and he is the one who has shaped Loma into one of the greatest boxers. 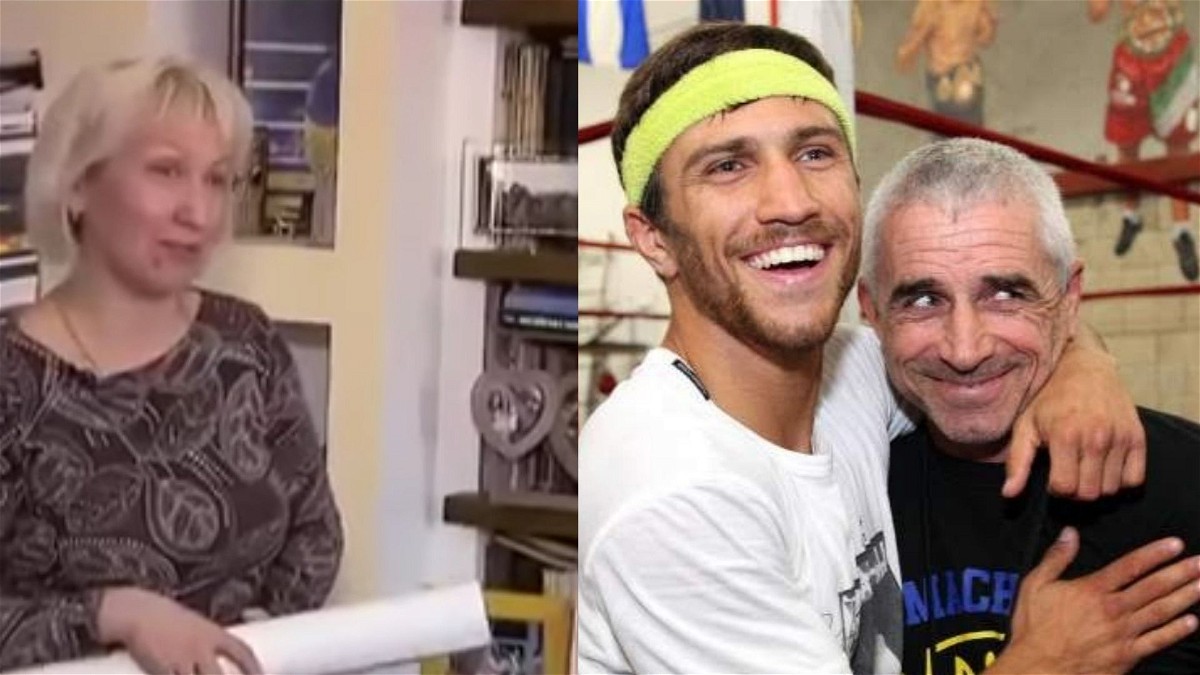 The Ukrainian boxer shared his childhood with sister Anastasiia Lomachenko who is six years younger than him. Similar to Vasyl, Anastasiia is also a professional sports athlete and is a master of sports of international class in sports acrobatics.

However, there isn’t much information available in detail regarding his family as Vasyl and his family members like to keep their personal life away from social media.

Wife and kids of Vasyl Lomachenko

The 33-year-old Vasyl Lomachenko is married to a Ukrainian named Elena. However, the exact details of the timeline regarding the couple’s marriage are not available. Because both Vasyl and Elena don’t like to share their personal details on social media. 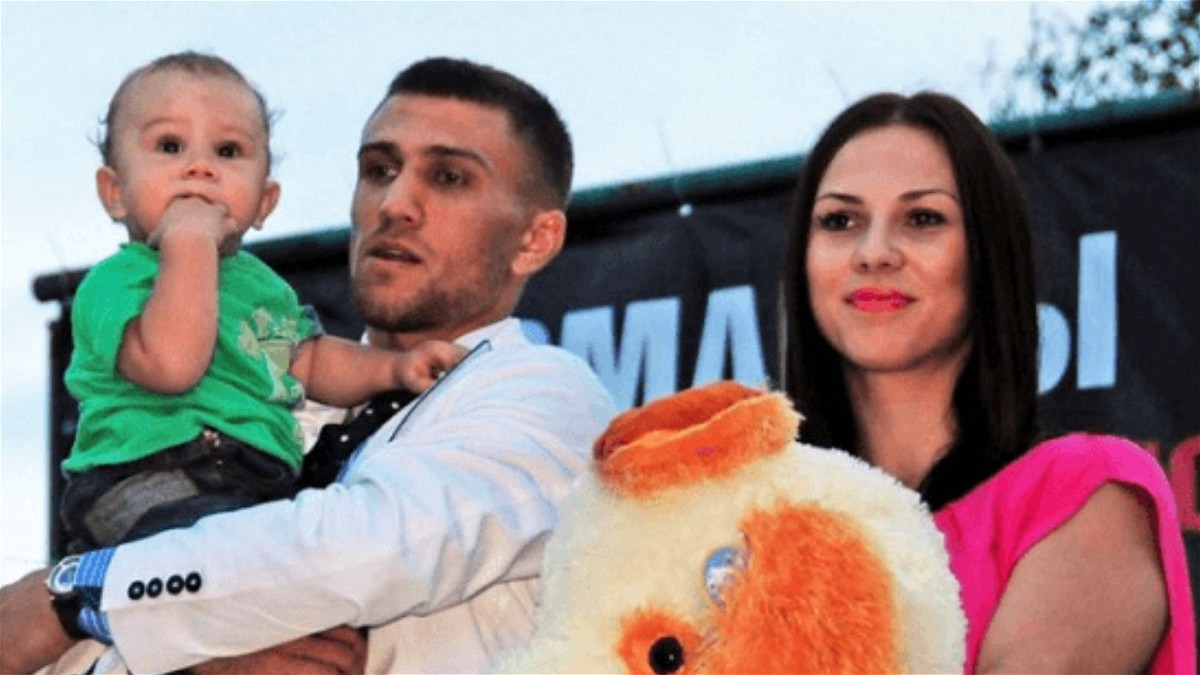 Although in a documentary, Vasyl and Elena revealed the details about how the two first met. Apparently, Loma met Elena when he came to her mother’s acrobatics hall to jump on the trampoline. Just like Vasyl, Elena was an athlete who trained under Tetiana Lomachenko.

Under the guidance of Vasyl’s mother, Elena won a silver medal in the juniors European championships. Interestingly, the pair didn’t greet each other for two years as Vasyl was offended by Elena’s behaviour after the European Championships.

However, things turned out well as the pair fell in love with each other and went on to marry. The couple also gave birth to two kids Anatoly Jr and Victoria. Although there isn’t information available regarding the birthdate as the couple kept it under the wraps.

Everything That You Need to Know About Ivan Ljubičić: The Man Behind the Success of Roger Federer