Who is Karen Khachanov's Wife - Here's Everything You Need to Know

"The Worst is Behind Me"- Roger Federer Hopes For a Triumphant Comeback, Won't Be a Part of Laver Cup 2021

Laver Cup 2021 - Here's Everything That You Need to Know 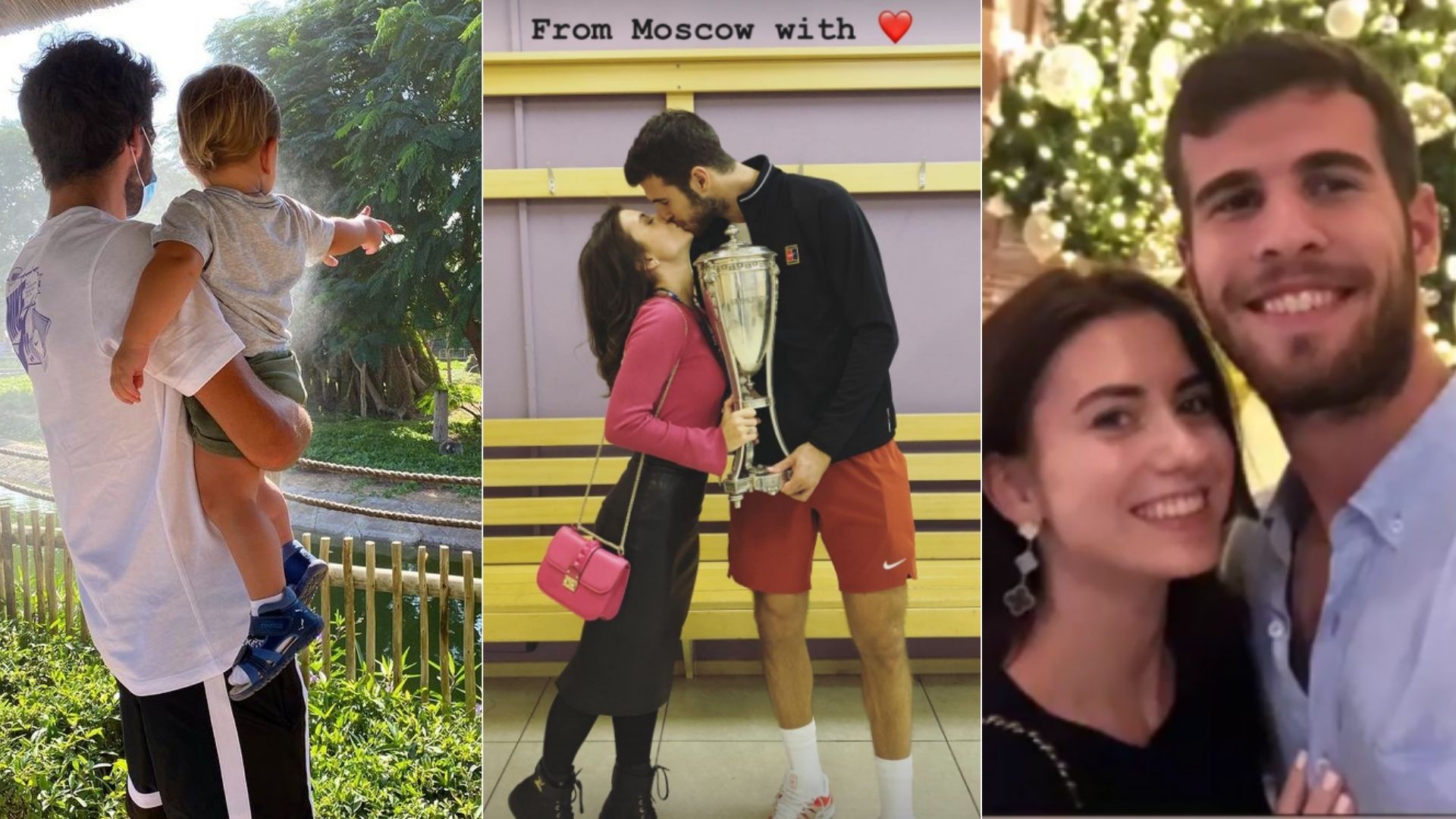 Karen Khachanov continues to etch his name in the history books and at just 25 years of age, he is bound for glory. The winner of four ATP singles titles, including an emphatic win over Novak Djokovic to win the 2018 Paris title, Khachanov has also made it to the quarter-finals of the 2019 French Open. Needless to say, the trajectory only shows that he is set to leave a mark on the sport after everything is said and done.

While much is known about his professional Tennis career, today, let’s take a look at his personal life. Khachanov is quite a private person and shares very little of his personal life on his social media platforms.

Most of his posts are centered around his life as a professional Tennis player. However, a case can be made that it is Veronica who is not too fond of coming in front of the camera, as she continues to remain outside the glitz and glamour of media. 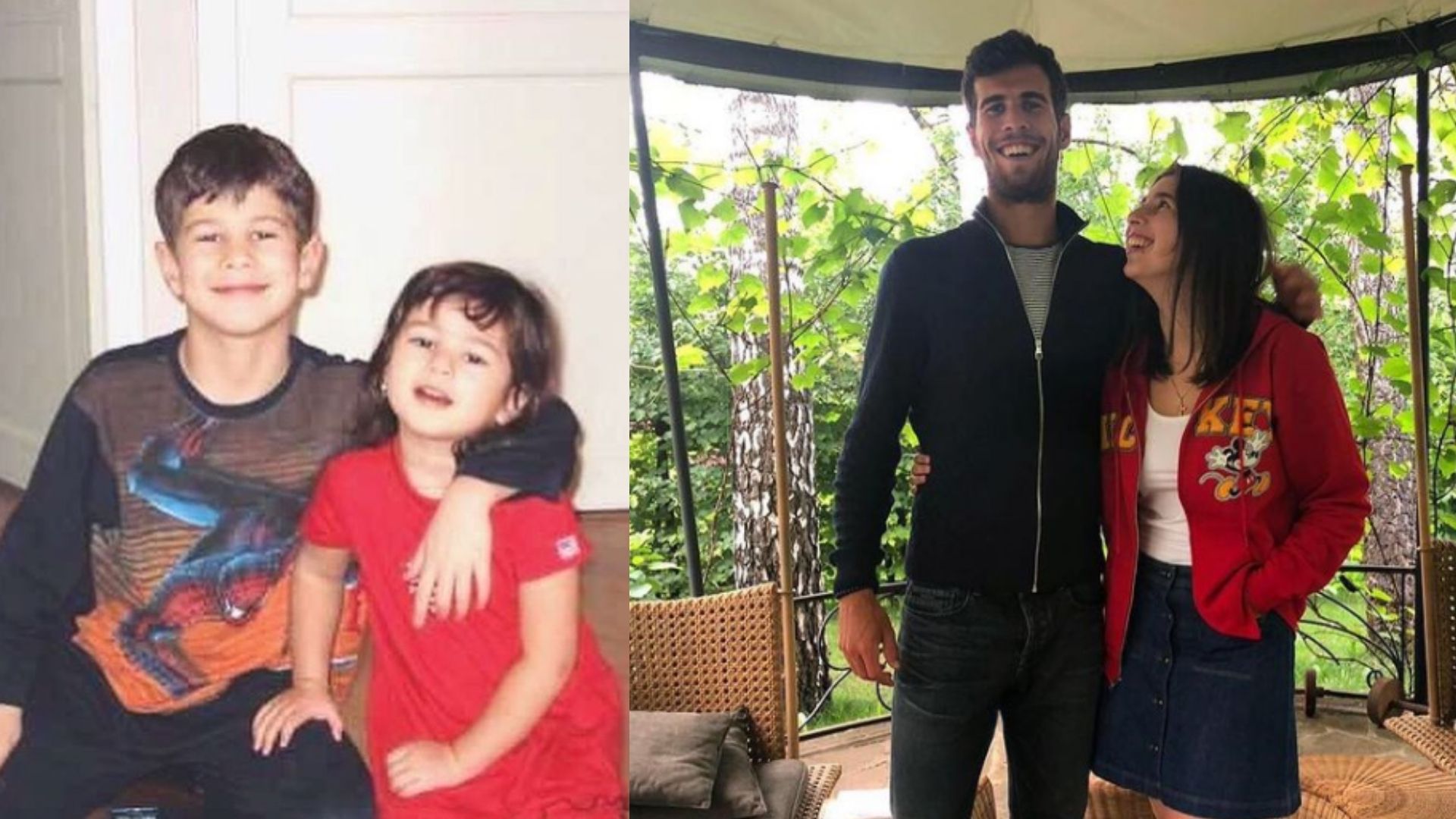 Karen Khachanov with his sister

Khachanov also has a sister named Margo Khachanov, who likes to travel. She is a student, currently living in Moscow, Russia. There are several photos doing rounds on the internet where Karen Khachanov can be seen as a woman referred to as her wife, however, those photos are of his sister, Margo Khachanov. 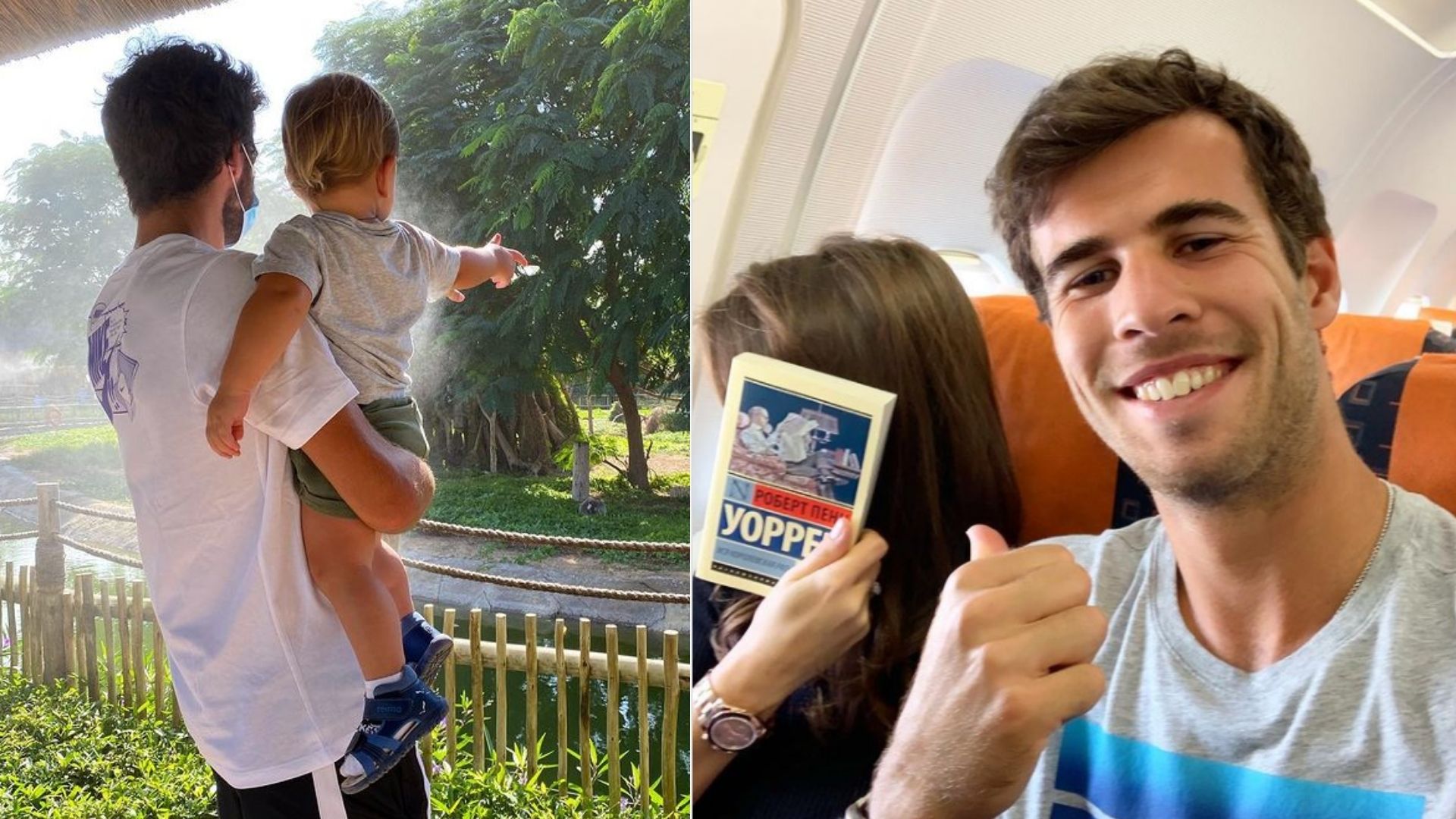 “I have known Veronika since 8 years old, but I didn’t make a good first impression. We met at the airport. I was playing with a baggage cart and hit her. She told her mother, ‘What an idiot!'”

Both Karen and Veronica started dating in their late teenage years and married a few years into dating. Both of them used to train together, and are currently proud parents of a little baby boy called David. Karen Khachanov’s son was born on September 14, 2019. On his social media posts, Khachanov has often referred to his son David as Khachanov Jr., and rightfully so.

When did Karen Khachanov get married? 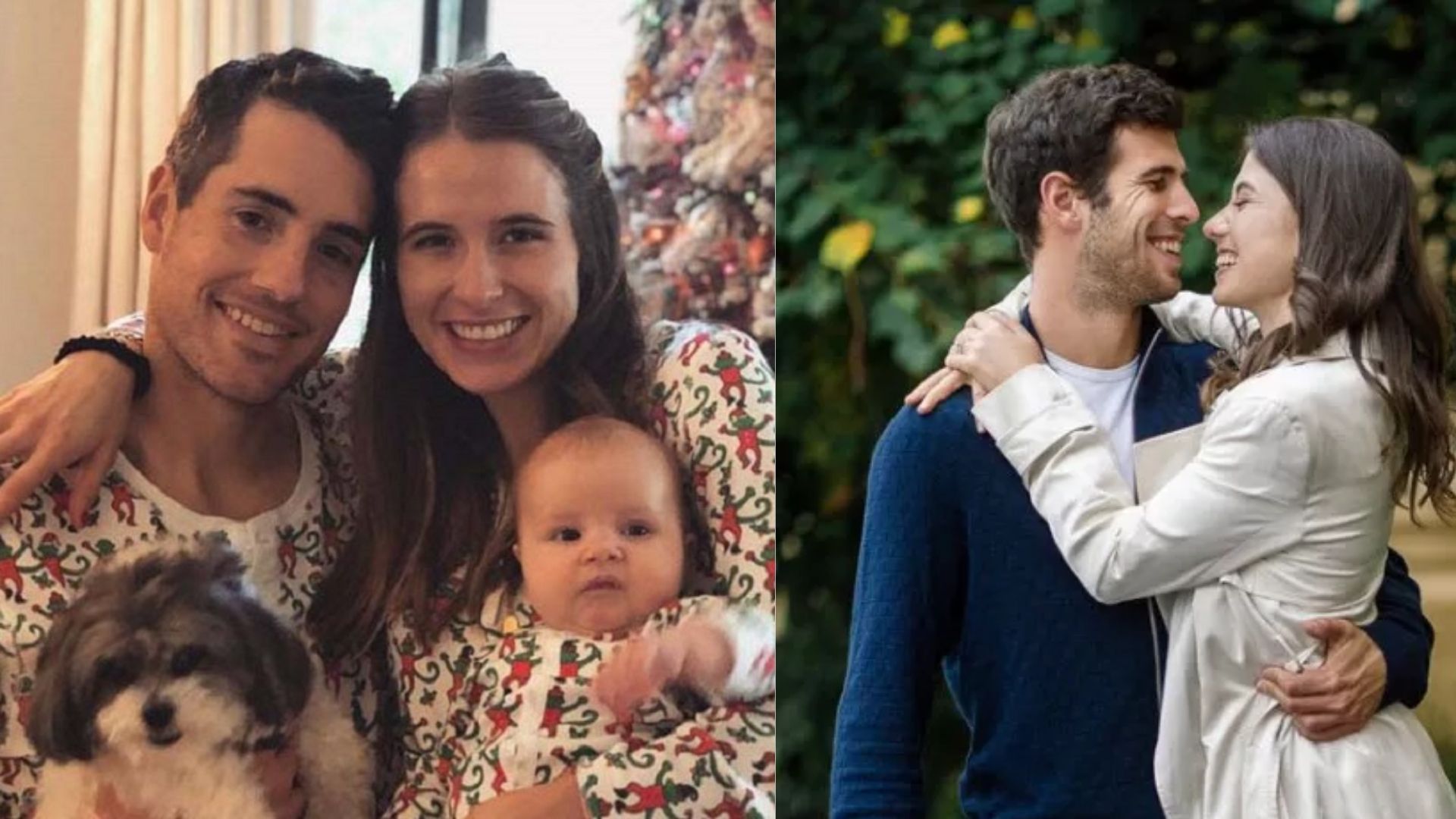 Karen Khachanov got married in the year 2016. At the time of the marriage, Karen was just 20 years old. While the decision to marry this early was certainly astonishing for many Tennis fans, it was a decision that came after knowing Veronica Shkliaeva for more than ten years.